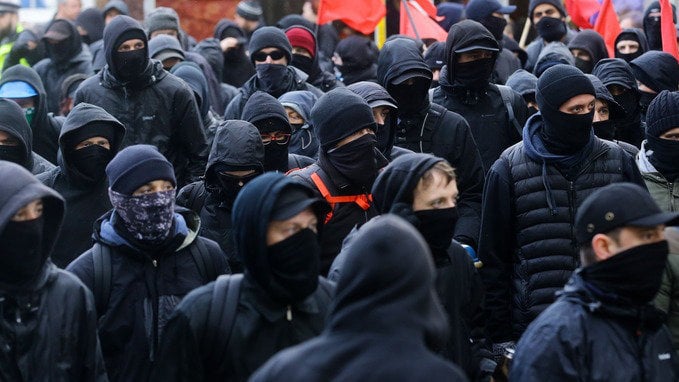 These are terrorists. Open season, no bag limit.

So, having lost at persuasion, lost at intimidation, and lost at petty violence, terrorists at Berzerkely Antifa are quadrupling down, and now openly stalking and targeting College Republican members in real time, and tweeting their whereabouts, as related yesterday on the Daily Caller website:

Antifa in Berkeley has been stalking University of California – Berkeley College Republicans, listing them by name and alerting others to their physical whereabouts in real time.

This August, one of the students named by the Twitter account, Ashton Whitty, was tracked down by members of Antifa and cornered at a gas station, where they pummeled her vehicle. Whitty relayed the encounter to Fox News, which showed footage of the violent incident.

1) Stalking is a felony in California. Doing it openly just exposed the entire cascade of Twitter posts and contributors to prosecutorial investigation and discovery. So the Antifa-tards are still just as clueless as ever.

2) Given the real damages, this also opens the entire group to being sued into the limelight, by name, and then civil-suited out of existence. The KKK says "Hi!", Antifa. Which should prove especially fun for those older than 18, like faculty and such, who have actual jobs, plus houses, property, etc., all of which are seizable assets.

3) If the local Berkeley law enforcement isn't up to the task, there is always the county sheriff, the California Highway Patrol (the de facto state police hereabouts, and not under local lefty control), and the ever-popular federal authorities. Given DHS' moving Antifa from nuisance to terrorist organization, this last under the current administration, it's liable to provide a boon to giving the Frisco FBI something fun to do over in the East Bay area, in a kicking down doors and punching hippies sort of way.

4) Given the recent Crowder video, where Antifa has openly and expressly moved from taunts, rocks, and piss-bombs to shivs and firearms, these still mentally handicapped @$$holes are now potentially lethal criminal terrorist mentally-handicapped @$$holes, which is articulable justification for fear, and responding with an appropriate level of deadly force. Two to the chest and one to the head is always a good drill, boys and girls.

5) If you're a College Republican, esp. at UC Berzerkeley, and from a CA home county that'll let you get a CCW, do so. It doesn't avail you on campus, but at that point, better to be tried by twelve than carried by six.

Even lacking a CCW, prosecuting someone who defends him- or herself from criminal assault by shooting the terrorists in the face is going to be a monumental hurdle, even for the leftards running things in the area, given the fact that even Nancy Pelosi has publicly turned on these @$$holes. And it's pretty safe bet that your legal fees are going to be crowd-funded like a US senate race in about a heartbeat.

It just boggles the mind that after Bike Lock, Moldylocks, et al have been doxxed and outted for far less egregious acts, these $#!^-for-brains dipwads think escalation to outright felony and attempted murder is going to work for them in anything less than a Ten Most Wanted Poster sort of way, but that's the problem with starving kids intellectually, and then feeding them nothing but Leftard bullshit when they hit university: some people only learn a lesson when it enters their head at a couple of thousand feet per second, and lodges in the medullar region. 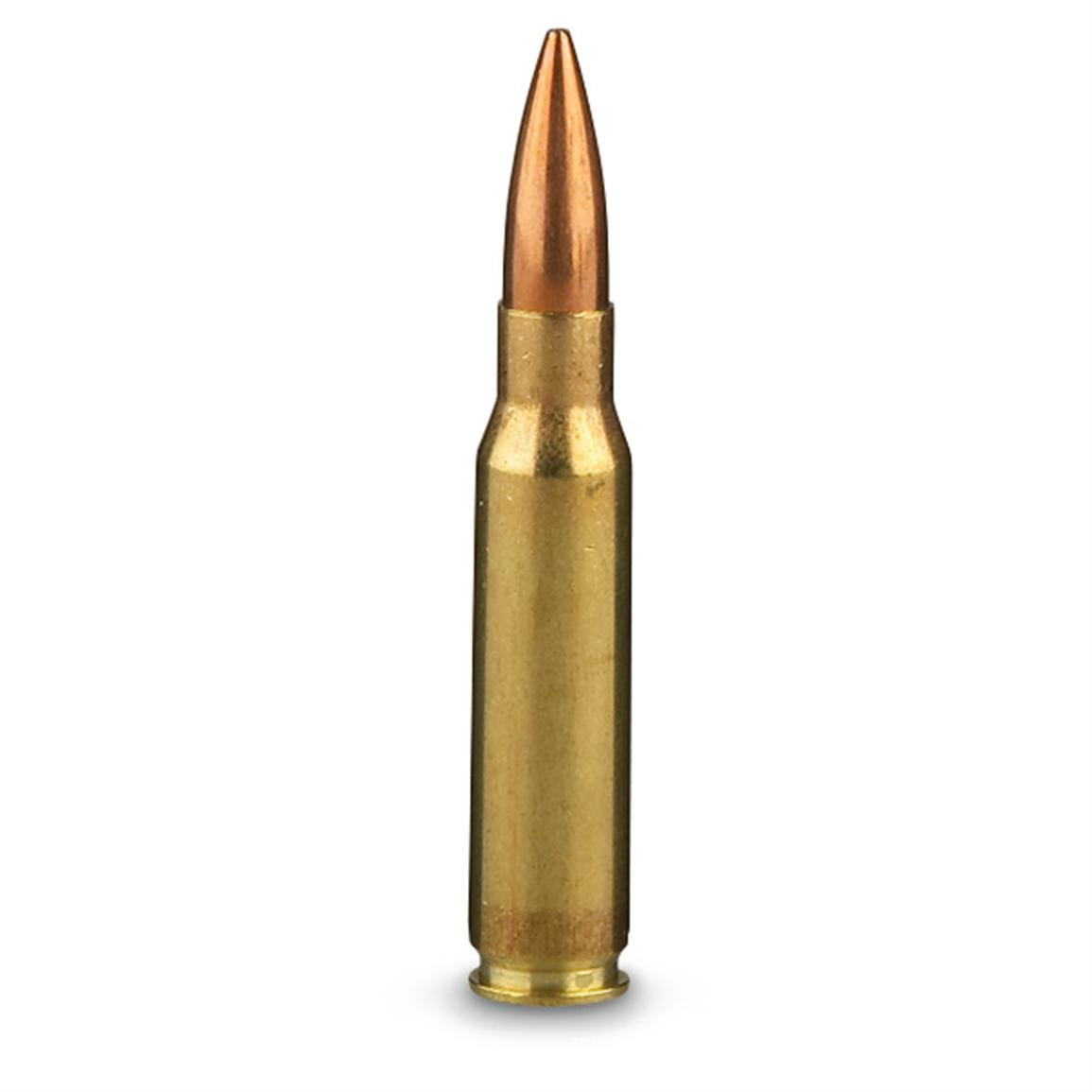 Just like playing blackjack at a Vegas casino table, there's one problem with playing with the Right like this:

Labels: preparedness, terrorists, this is your enemy, violence solves a lot of things

I am a female Army brat raised by a dad who would have annihalated thousands of these inbred retarded fuckers, have a steak dinner and then sleep like a baby. My mother would have flipped the switch also.Problem solved. I am so digusted.

So far, AntiFa has operated in relatively safe zones, areas where REAL retaliation isn't going to happen. Places like Berkeley, Charlottesville and Pikeville before that, those were events, rallies and such. At events like that, their targets are generally going to be intentionally unarmed, and the ones who are armed are almost exclusively unprepared to actually fire their weapon, IF they even carry a loaded magazine at all. Looking back, AntiFa has not had ANY legitimate reason whatsoever to fear an escalated retaliation. AntiFa morons don't necessarily want to be punched in the forehead like Moldylocks was, but they're also generally not that scared of it either, if they think that's the worst it's going to get in that particular venue.

Now, for them to just mob up and roll into some small country town and start tearing stuff up and punching random folks on the street, no way. They won't do it. Because in the safe event spaces of Charlottesville and Berkeley, it can be roughly equal odds between the warring factions, where they can gain small advantages by bringing melee weapons or getting the badged thugs on their side.

In small town America, they lose every advantage and incur some major disadvantages. One random country guy could probably win a confrontation with several AntiFa thugs by simply pulling a sidearm, which he is highly likely to have with him.

AntiFa claims to hate us, wants to hurt us, wants to have an effect on us, but is not willing to come out of their territory to find us.

Can you flip the switch too, though? This is your (our) fight now.