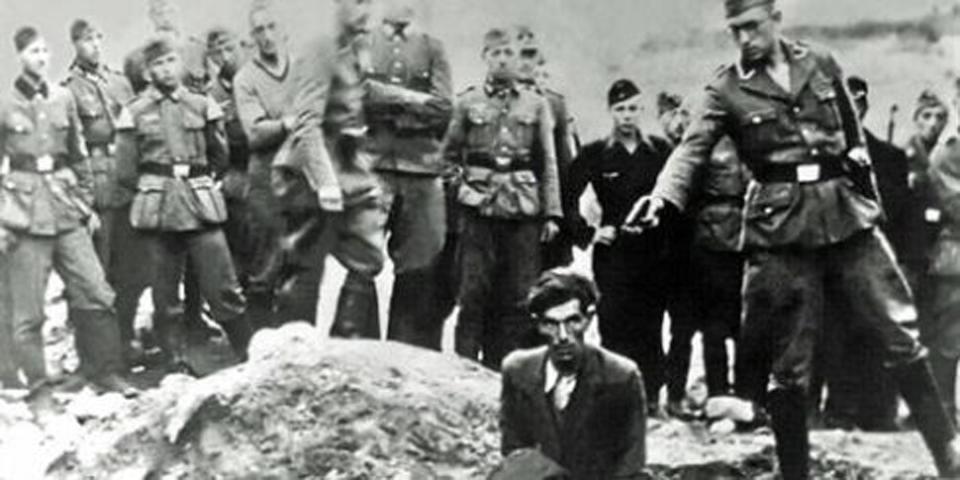 Welcome to the country where only the police and military have guns.

Well, what a shock: despite Demotard politicians and the media leaping to splash around in the blood of the victims in the Vegas concert shooting, nobody in the entire country changed their position.

Demotards want more laws to punish the people that didn't do it (pretty much in knee-jerk slavish obedience to their every "solution" going back to 1934), and everyone else gets that more guns = less crime.

(DUHVILLE) Las Vegas shooting didn’t change anyone’s mind about…guns.” And they back this assertion up by citing an Associated Press-NORC Center for Public Affairs Research poll which shows that American’s views on guns were roughly the same October 12-16, 2017, as they were in July 2016.

Almost like people can see the hook sticking out of the bait from a mile away.
But it gets even worse for the 'tards: Even Chuck U. Schumer has figured out his signature solution to everything is a non-starter, pretty much everywhere:


The political dangers of this Democrat push for gun control has not been lost on party leaders like Sen. Chuck Schumer (D-NY), who is asking his colleagues to hit the brakes on their gun control push for now. Schumer is worried that Democrats could suffer losses during the 2018 elections if they are identified too closely with gun control.

In other news for Democrap politicians trying to vote in their socialist utopia, fire burns, water is wet, and it gets darker out after sundown.

The reality is that most people can read a graph. Like this one: The ones who can't form rational conclusions based on that piece of information vote Democrat.

If Democrats were really interested in cutting down on criminal events, the overwhelmingly best thing they could do would be to investigate Shrillary/HopeyDopey's shenanigans over the prior administration, and Lock Her Up.

We may get that without their help, but first we have to get over the crooks on the other side of the aisle, and the corruption that is now endemic at FBI and the Department of Justice.
Posted by Aesop at 12:05 PM

All I see is the same old people framing the excuses for gun control with the same old reasons that have been proven wrong time and time again.

They all need to read Unintended Consequences and ponder it.

I think that the American People have clearly reached a conclusion regarding gun control - and 400 million+ firearms IS that conclusion. (404 million at the end of 2016, according to this article: http://gunwatch.blogspot.com/2017/01/2016-record-year-for-nics-background.html ).

That, btw, does NOT include any guns brought into the country (on the sly) as war trophies since Vietnam, nor smuggled-in weapons, nor home-made ones. The latter is a large and growing category, which specifically includes all of the "80% receivers" for AR-15s, Colt Government models, Glocks and 10-22s that are freely available without ANY legal restriction whatsoever, EVERYWHERE. All one needs is either a drill-press or a router (both available for under $100 at various discount stores, and of high enough quality to make at least one 80% receiver into a 100% receiver, and likely to make several DOZEN such), a jig (sold for anywhere from $60-$250 by dozens of manufacturers and sellers) and a parts kit. Viola, semi-instant firearm. I have heard, from many that I know, that these things are being made in ever-larger quantities, by people who are sick and tired of the Feinsteins, Schumers, Clintons, Obamas, Bradys, etc., etc. who VERY clearly wish to take away what we own. Good like taking away something that you don't even know exists, TYRANTS (and that is, after all, the point).