Hovercats! We're doomed! Like paws weren't stealthy enough for the little beasts.
Just imagine Fluffy hovering over your face at breakfast time, and waking up to this just over you.

I don't care if they require FAA registration, screw drones, I want a hovercat.
Just to drive dogs crazy.
Posted by Aesop at 7:04 PM 1 comment:

Labels: The Internet Is For Cat Pics

Minimum Wage, Culture, and It's Complicated 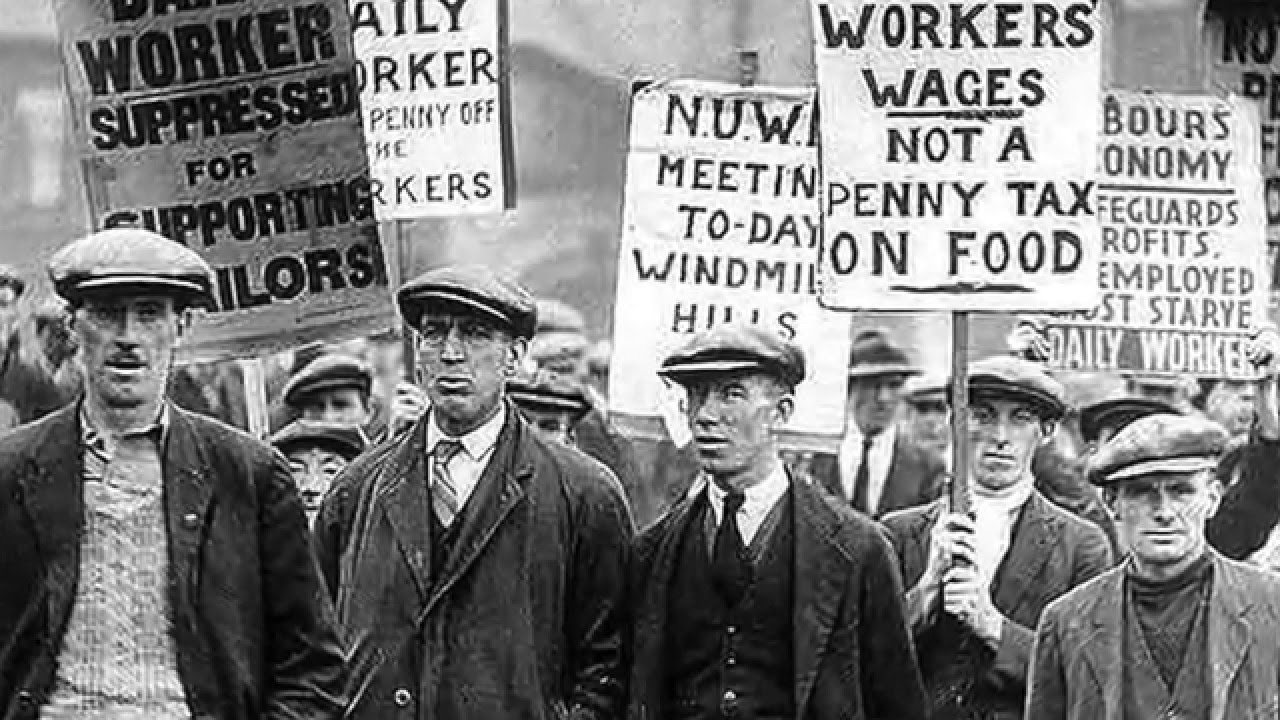 Comes the news that the Califrutopia Democrat legislature has >gasp!< decided to jump the minimum wage from its current $10 to $15.

Background: the minimum wage itself is evil, if you think capitalism is a good idea. (I do.)
That being said, it's a fact of life, so deal with that.
Minimum wage jobs ought to be an entry to employment, not a life's career.
If you're still washing dishes, bagging groceries, or driving an ambulance for minimum wage at age 43, somewhere in life you made a major massive fuck-up. Probably twenty-seven of them. The work is menial, nasty, and just short of valueless, and demanding a wage that will keep you in a house with a car, a spouse, offspring, and disposable income is utterly asinine. It's shit work for shit wages to impel you to have some measure of choice in your sustenance, while nudging you rather firmly to get a better job, and hence a better life, usually through a better education, while suitably punishing you for neglecting your primary and secondary education in the first place, along with the morals and values of your parents and grandparents, in all likelihood. Good for teenagers and college students, but not so hot for mothers or grandmothers.

A commentor in another forum wondered aloud on the 'net whether this would be the nail in the coffin for moving the movie industry out of Hollywood.

The lowest wages in the film industry are Production Assistants, who are the entry-level gophers who have and will continue to work for far less than minimum wage, as they are the only on-production employees not covered by union and guild contracts (which start around double minimum wage, and go up to 4 or 6 times that and more as base rates, BTW), and contract for fixed day rates, which when averaged over their 20-hour days, put them at the minimum wage - from about 1980. That will not change in the slightest. The conga-line of bright young kids from Kansas and Iowa who want to work in the movies almost stretches form here to there, several times over, in real time and space, and has since forever. It would be easier to keep illegals out of the US than to stop people wanting to work in Hollywood.

This won't do jack or shit to "the biz", except indirectly. If anything, the increasing cost will drive union rates higher to cover COL increases, and make your ticket prices higher.

And 50% of the film part of the industry has already been lured away by Keynesian tax offers from out of state, which works for about a minute.
Then the locals get savvy, start demanding Hollywood union wages for far less than Hollywood-caliber work, and pretty soon, producers say "Why the f**k should we go to _________, when those bastards charge us the same rate as the guys in Hollywood? (Because the AFL-CIO is happy to organize them out of state too, that's why!) "We might as well stay in town, where I can at least get a decent deli/piroshki/latte'/dimsum/whatever at 2AM, and sleep in my own bed."

The historically illiterate or agnostic would do well to note that the movie industry came to Hollywood in the first place because Edison & Co. thought they owned the entire technology of the movie business, sued the hell out of anyone - especially those whose names ended in -steen or -stein - who made movies in NFY and NJ, and a bunch of European Jews got tired of rigged eastern courts, and east coast trade unions, so they got on a train, got off in Phoenix (where it was raining for once in 20 years), continued to Hollywood by way of Union Station, saw the 300+ days of sunshine, the conveniently close mountains, deserts, ocean, and the cheap real estate, and said "Boys, this is it! Let's make movies here!" You can run from higher wages, but you can't hide. Notably, they haven't moved since, despite yearly cries they're trying to. The world is too interconnected to make that work anymore. Now, you go somewhere else because you get the scenic backdrop for free - if you can film there at all without getting either killed, or just financially ass-raped, by the locals. Hollywood wins again.

The problem with the film business isn't that it's in Hollywood, it's that it's driven by the people who live there.
You want to fix that? Get a laptop, an NLE editing program, and an HD camera, and make your own damned movies. Market them, make piles of money, and you can pick and choose what you make.

Oh, and stop going to shitty leftist propaganda movies. They mostly make what sells. Unfortunately, they plow the profits to subsidize the leftist shit that doesn't sell, which is how capitalism works in a free country. So we're back to make your own damn movie, and plow the profits into what you want.

And stop discouraging your kids from going into the arts (and academia). Politics is downstream from culture, and the arts are culture.
Imagine if William F. Buckley, Andrew Breitbart, Rush Limbaugh, or George Will were studio executives and college presidents, instead of pundits, and tell me what America would look like now, culturally. Infiltrate, subvert, and dominate. It's how Reagan took over the GOP, and it's worked for the Left for decades. Learn it, live it, love it.

But I digress.
A few notes on the actual vote:

1) This was passed by the (overwhelmingly supermajority Democrap) legislature, to stave off a ballot initiative than would have been on the November presidential election ballot (that might then not have passed) that was set to drive the wages from $10 straight to $15/hr, overnight. The bill passed instead raises wages 50 cents for each of the next two years, and then $1/yr for the next four, to get from the recent $10 to an eventual $15/hr min wage. So it's better, in that it isn't as overnight-horrible as the asinine ballot initiative would have been. It also recognizes that wages have stagnated versus prices, and that $15 now buys what $8 used to hereabouts, 5-10 years ago.

2) This isn't the horror the SeaTac plan was, because that one was one city, and people could vote with their feet to shop and patronize outside city limits. In CA, the alternative is to go another state away. Businesses have largely done so, and what's left here is here because it can't move. {Cf. Detroit for how that works out in the long run.}

3) When you have a fiat currency that devalues against world prices year in and year out, prices increase whether you wish it or not. Wages should as well, unless you like the income disparity of the Middle Ages. I'm not saying $15 is where minimum wage should be, here or anywhere in the US, or that now was a good time, but you play under the economic system you have, not the one you wish you had.

4) This will trickle downstream to all of you, primarily because you get your food from here. Businesses here will, indeed, automate more, which throws more people onto unemployment. We can't afford that now, and the crushing future obligations of this state's pensions system will shortly destroy the whole edifice with more certainty than atomic bombs. Those of us with some perspicacity are making preparations for that day, among other options. The same is largely true of the US Gov.'s obligations regarding Social Security, Medicare, and the national debt.

5) Laugh now; this exact situation is coming to your state soon enough, and then the whole country, whether you like it or not.
There may yet be a few fiscally responsible states left, but everyone is still in the U.S.
I wouldn't be holding my breath for Secession 2.0 to save you when the storm comes.
Posted by Aesop at 4:10 PM 1 comment: