Fifty Down, And Forever To Go... Argentine Communist pig Che helped Castro enslave the Cuban people, then decided nothing succeeds like excess, and took the act on the road. Thus it was that 50 years ago today in Bolivia, Che's band of terrorists was ratted out, surrounded, gunned down, and Che was captured, wounded, and begging for his life. After deciding not to give up what was left of his dwindling band of fellow-terrorists, Bolivian authorities ordered he become the Designated Catcher of two bursts of .30 Carbine rounds to the body and throat. Happily, considering all the suffering he visited on the Cuban  people, Che was still flopping around after the first burst, so it took another four rounds to finish him off. Glad to know he went out writhing in agony.

Yay, Bolivian Army! This is how you deal with his type. 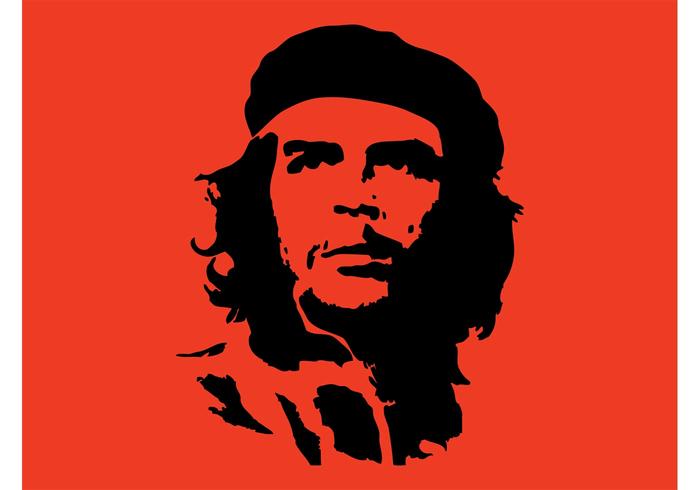 Communism killed 200M people and all I got was a chestful of lead!

And all your ignorant millennial nephew got was a t-shirt.

Che (remember, you can't spell "douchebag without Che) has been dead 50 years today, and only has forever left to go writhing in the flames of hell, so if you get the chance today, hoist an appropriate beverage in memory of Bolivian army soldiers who captured him, and to the one-eyed left-handed executioner who sent him to his final reward with all the efficiency one normally associates with South American military sharpshooters.

Personally, I'm hoping he was sloppy on purpose.
A man should enjoy his job.

Labels: R.I.H., this is your enemy

May that mass murdering bastard forever burn. Every time I encounter someone with a Che t-shirt or poster, I always say, "You realize he was a fascist and a mass murderer of innocent people, don't you?". In response I usually get a blank look. Occasionally the cofnitive dissonance kicks in, characterized by a deer in the headlights look along with jaw moving but no sound coming out.

And speaking of which, WTH is going on in the case of 2nd Lt Spenser Rapone? There has been a complete news blackout, he is completely and conveniently off the radar right now.

I'm pretty sure, much like OJ and the mayor of San Juan, that the Army is glad to have the spotlight suddenly somewhere else for awhile.

But it's emblematic of how f**ked up Big Green is that they didn't relieve him on the spot and frog march him to the stockade the day after the story broke. The rot must go clear to the bone, which suggests they need to relieve and retire about 500 people, and they're trying to figure out how to do what they need to do without (rightfully) getting tagged for being that far gone.

Classic pic; I'm still attempting to dive into a backup drive to find the one I've got BEFORE they cleaned him up. That's the t-shirt to wear to Berzerkley. When I find it there's a little silk-screening biz down the road that'll get some business.
Damn memory.

Very well stated, sir. Well, where Che is now, he won't have to worry about feeling cold, ever.

No, Che was a COMMUNIST. He was not a fascist. Communists are the original mass murders. What is a fascist in the 20th century? Any person or ideology or goverment that opposes communist. So are you a fascist?