If you listen to everyone on the internet, you can learn a lot. If you Krazy Glue your tongue to your cheek first. Having striven mightily to cling to documented reality while I do my ponderings of late, it's time to salute some Real American Geniusii. Who have mastered such minutiae as geometry, ballistics, the physics of sound and light, and criminal forensics with less documented expertise than even the c.v. of having stayed once at a Holiday Inn Express.

This post is dedicated to all the people who have told the internet that no way could someone lacking at minimum a weaponology engineering Ph.D. and SEAL team budwesier or SF tab, master a complex weapons system like the AR-15 sufficient to hit an area target measured in acres, using a weapon of which the fundamental principles were taught to people like McNamara's 100,000, and several tens of millions millions since then, with this pinnacle of Western instructional material: And to everyone who assured unseen teeming hordes reading that grainy, bouncy, cellphone shakycam videos are useful tools of analysis for parsing out muzzle flashes from near full-auto firing strings 400m away whilst the source video camera with the resolution of a crackerjack magnifying glass and a focal length and lens size measured in single-digit millimeters is spun around like the head of an owl on crack, inside a brightly-lit concert arena troubled by some hundreds of incoming rounds, and pointed at a neon-draped glass walls hundreds of yards away, on the Vegas Strip, at night.

Or the ones who can listen to shitty monaural audio from same, their tiny low-quality microphones moving around at the speed of panic, and pick out individual weapon signatures, while listening to primary sounds and echoes from strings of fire, the sounds having proceeded outward, bounced off two 43-story glass walls, towards a multi-acre concrete lot, and picked up there by the still-open mikes of a concert sound system's amplifiers and speakers, helpfully aided by the sounds of people banging and handling their phones as they ducked, weaved, bobbed, prattled, soiled their pants, and bounced on the ground amidst the beaten zone of an active shooting machinegun range.

And the ones who, based on a few released photographs, have already analyzed all the data and information of a crime scene that will keep actual forensic analysts with years of training and decades of experience - dozens to hundreds of them, doubtless - busy and fully employed for weeks to months, starting with an exact tally of the number of cartridges of a multi-room suite gleaned from a glimpse at a fractional shred of that scene, at an unknown time, and without any idea when the photographs were taken, or whether any evidence at that point had been bagged, tagged, removed, or anything else. 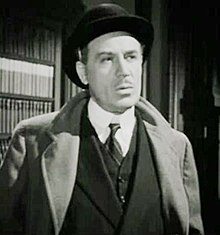 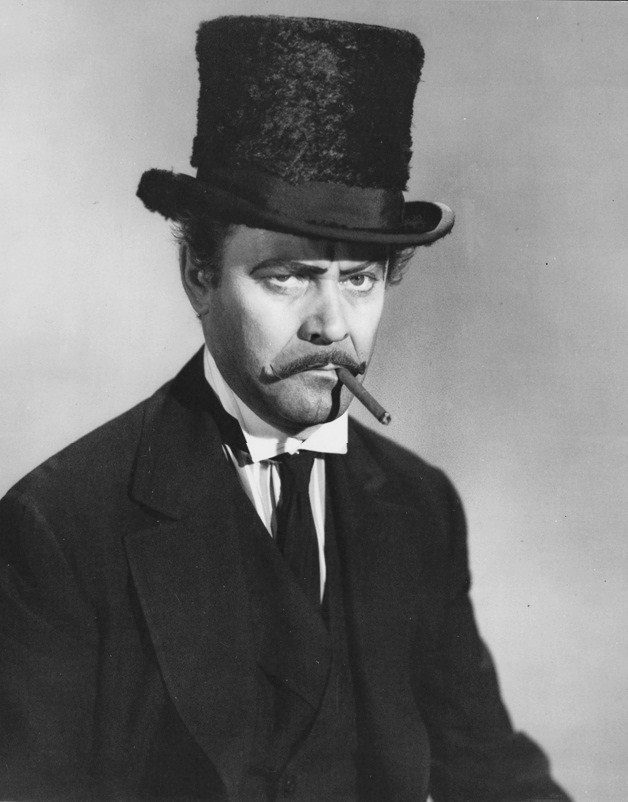 Inspectors LeStrade, Clousseau, and Professor Fate: humble I, foremost among your adoring legions agape at the mysteries of Internet Science, offer you this ceremonial crown and throne 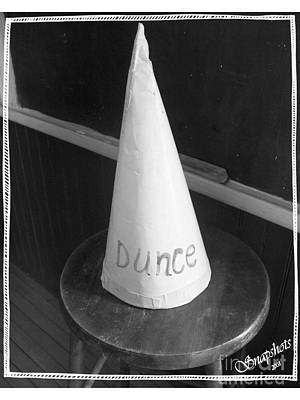 as a token of my personal esteem for the boundless metric fucktons of exquisitely refined 100% pure Derp you have shat out onto the internet, from the bounty of your wisdom, analytical legerdemain, and unfathomable reserves of perspicacity, through the incredible obstacle of your heads being firmly shoved well up the exact fount of your delivered Wisdom's orifice.

We poor, miserable, ignorant monkeys can but gawp in wonder and stare in undisguised envious awe at how you take subjects beyond the grasp of we mere mortals, and display for us the wonders of your mystical and awe-inspiring powers, in whipping all of science and technology into shape, and making it dance for our entertainment like a ferocious beast cowed in the circus Main Ring by the sheer force of your towering intellects.

Let it never be said of you eagles of education, you masters of mysteries, you lords of time, space, and all human knowledge, that you didn't have a hat!
And in further recognition of your awesome powers of cogitation, and your natural leadership and command of elucidation of the masses, you clearly need a scepter fully the equal of the crown and throne bestowed so recently unto you.
Which we grant you herewith, with all rights and benefits appertaining thereunto:

We appoint you all honorary Th.Ds: Doctors of Thinkology!


The choir will now sing your theme song,


and we'll retire to the faculty lounge for some punch and cookies.

Labels: Arguing With Retards On The Internet, comedy, Here's Your Sign, the Derp it burns us

You boast most brilliantly in your wisdom.
Yep, it's all mostly just speculation, and hyperbole at this point. There is much more to be scrutinized.
I only have two questions.
1. How did he get all that shit up there to begin with?
2. Where's the Hotel CCTV footage?

Something stinks, and it ain't just dead bodies.

Rarely do I have the opportunity to guffaw at such well-written prose! It is a gift from the gods ye possess, and for that I am grateful, yet saddened I have no such powers.

I saw someone yesterday saying there were ground level photos of a second shooter shooting from the 4th floor. I don't know about you, but I've seen countless photos of the gaping holes in the windows on the 32nd floor, and live videos complete with the curtains blowing through those holes, but not one picture or video of blown out (or hammered out, if you prefer) windows on the fourth floor or anywhere else. You know the other things those mirrored windows do is reflect.

Another thing that bothers me is "he was shooting at the jet fuel drums"!! Maybe he wasn't shooting at anything in particular, just spraying down an area and some of the stray rounds ended up over there.

The only report I do put a little credence on is I saw an interview with one of the doctors saying he saw major caliber wounds. He said something like "these weren't ordinary bullet wounds". Does he just judge by pistol shootings he's seen? I have no idea if this particular doctor knows rifle calibers apart. I'm sure he'd have to know a .308 bullet from a .223 if he had them side by side, since they're so obviously different.

Keep up the excellent work of pointing out the Dearth of Facts swirling around this act of evil....

It takes patience and maturity to accumulate the facts and data required to make an accurate, wise conclusion. In general. Now when great emotions and feelings are involved? Pah!! Express yourself. Expertly, like.

For that? The InnerWebs is your frenn.

The Truth shall set you free. But first, it may make you miserable....