Attention To Articles: One O' These Things Is Not Like The Others

Fer them what're still green to the ways o' wisdom, and prone to lubberly dumbassery:

This is a Ship's Surgeon:

These are ye Surgeon's Mates: 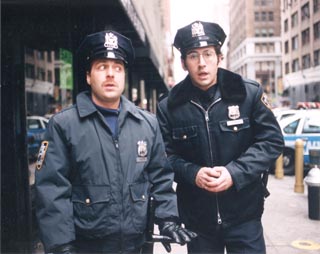 The latter are a fine thing fer breakin' up mutinies, crackin' the heads o' those too long in the rum barrel, settlin' quarrels at cantinas ashore, and generally keepin' order below decks, 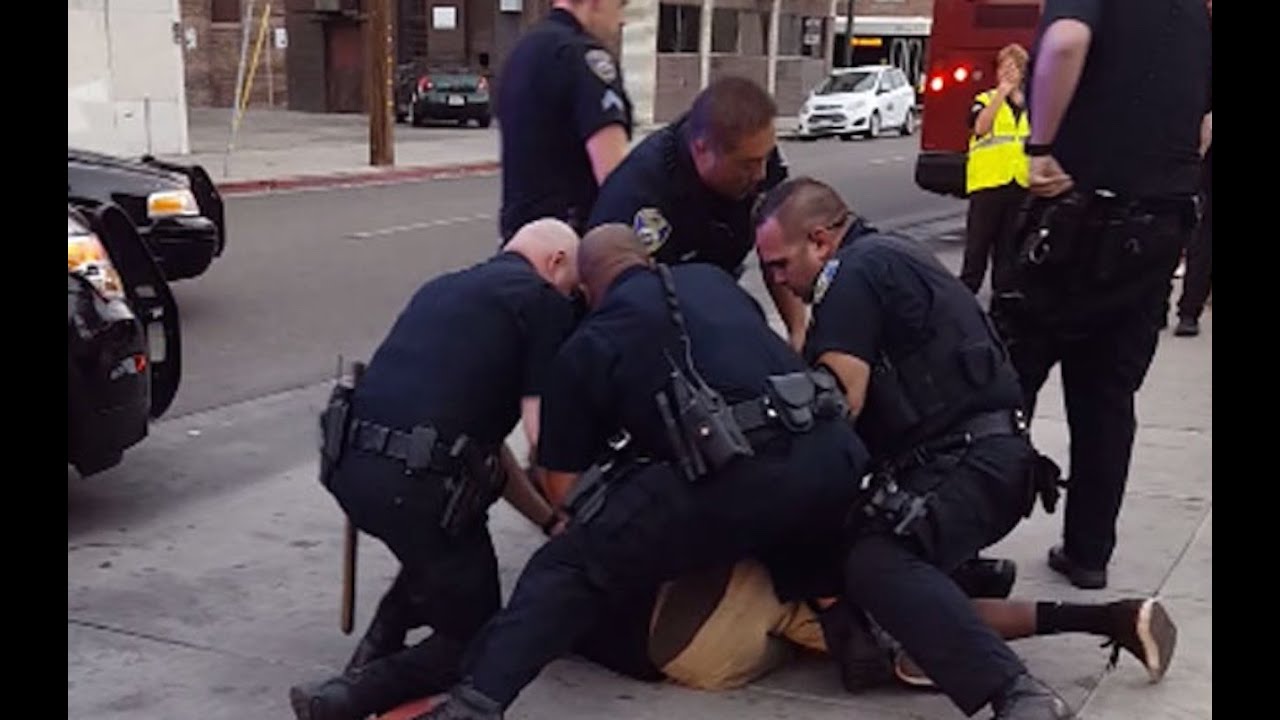 but a poor choice for tendin' to the medical arts. (Ye brighter lanterns o' the crew may have noticed that surgeons don't carry belaying pins in their tool chests.)

They know Jack and Squat about the medicinal arts (an' Jack jumped ship at the last port).
Here be the lesson:


Police officers in Philadelphia said they had to revive a pregnant woman who overdosed twice within just 45 minutes.
The police officers were patrolling Monday night when a passerby told them of an unconscious pregnant woman, according to WLKY.
The officers, who were with the Southeastern Pennsylvania Transportation Authority (SEPTA), gave the woman Narcan, an antidote for opiates, according to WPVI.
It took two doses of Narcan for the woman, who officers believe is around 7 months pregnant, to regain consciousness.
“At that time, the Philadelphia Fire Department came over to the location and she refused their services,” SEPTA Police LT. Michael Fox said to WPVI. “She didn't want to go to the hospital. She didn't want any kind of medical treatment. She got up and left the area.”
But 45 minutes later, the officers again saw the woman passed out on a sidewalk, according to TribLive.
This time, paramedics drove her to a local hospital.

Only a swab with ballast fer brains could be surprised by that display of dimwittery.

"Only an unlettered jack-a-knapes wouldn't know that Narcan isn't a Magic Cure for a surplus of Morphia, 'tis but a respite for awhile, and the dose must be repeated frequently, even in shore hospitals, as any foole know. Untutored baboons from shore party master-at-arms aren't taught this (which is a failure of training as much as a lack of the brains God gave a seagull), which is why they ought not have given the first dose, or else demanded the ambulance ride on the first occasion. This were not two overdoses by the doxy, but rather one - aided by two idiots masquerading as surgeon's mates and as ignorant o' the medical arts as babes in the woods.

But being no brighter than any other piles of dunnage, they took the word of a opiate-headed doxy over the dictates of common sense.

This is why we don't allow the masters-at-arms to practice medicine and surgery on the hospital deck.

Pay heed, me hearties, and don't mistake Jimmy Legs with his belaying pin for a ruddy medical man o' the likes of ye Ship's Surgeon. Unless ye be inclined to argue th' point at issue with Davy Jones aft'r'ards.