The Daily Beatdown Of Reality

When they aren't trying to downplay Ebola, some of the networks' better reporters manage to capture the reality of three nations of some 20M people struggling and dying amidst an epidemic on the verge of going biblical. This one from NBC News is what they would all sound like, if they'd stop trying to sell the government spin, and simply relate the facts. That it is so is due in no small part because it's based on Pentagon reports from Africa since September, which are thus almost entirely devoid of spin and "Remain calm" happygas:

“If communities begin to migrate due to failing crops, the spread of (Ebola) could accelerate across Liberia and beyond."

Earlier reports noted that the movement of farmers from rural areas to the affected areas cities also could speed the spread of Ebola.
"The loss of crops due to medical fears will further exacerbate the already strained economic conditions and could lead communities to migrate to areas they believe will be able to provide food and water,” said one. “If communities begin to migrate due to failing crops, the spread of (Ebola) could accelerate across Liberia and beyond."
Those who stay behind also face higher risk of contracting the disease. A Sept. 25 report notes that the "food supply has been scarce, increasing the reliance on potentially infected bush meat. As females are also the predominant preparer of food, this increases their risk of contracting the virus through infected meat."
Already, the reports note, women make up a disproportionate number of Ebola victims in the three countries, accounting for between 55 percent and 75 percent of the dead. In addition to preparing food, women also often prepare bodies of the dead for burial, potentially exposing them to the virus in Ebola deaths.
The dedication of medical resources to the Ebola crisis also is triggering an increase in infant mortality, as women are not receiving prenatal care and are delivering babies outside medical facility, said another dispatch.
Another noted that the three countries lack “a coherent plan for orphaned children," whose numbers are rising with the death of their parents, particularly mothers. The lack of such a plan, it said, will like to lead to more looting and violence across the region.
Garrett, the global health expert at the Council on Foreign Relations, said that in their totality, the reports make clear that authorities have not yet turned the corner in controlling the Ebola epidemic.
“We are still in ascendancy on this thing,” she said. “There is no slowdown.”

Bullet point highlights for the TL;DR crowd:
* distrust of national governments among villagers in affected areas is hindering the effort
* a sizable portion of the population in the rural areas live in a pre-modern and prescientific environment
* locals say they aren’t going to adhere to quarantine because they believe Ebola is caused by witchcraft
* burial management teams accept bribes to leave bodies in communities or provide certificates stating the dead did not die from Ebola
* the first clues that some chicanery was going on was there appeared to be a ridiculously low death rate from Ebola
* Ebola was not being listed as a cause of death on reports or death certificates
* rural clinics often lack "low-level" local medical staff due to deaths
* without such staff, other international assistance is useless
* overcrowding and long waits at clinics is leading many with Ebola to forgo medical treatment, likely resulting in an undercount of the number of victims
*  in the capital cities, clinics face possible shutdowns, because of workers walking off the job and the rising death toll among health care professionals
*  40 percent of all the farms in Sierra Leone have been abandoned as farmers leave affected areas
* if communities begin to migrate due to failing crops, the spread of Ebola could accelerate across Liberia and beyond
* food supply has been scarce, increasing the reliance on potentially infected bush meat
* lack of governmental competence will lead to more looting and violence across the region
*We are still in ascendancy on this thing. There is no slowdown.

And Ebola just keeps toddling along, knocking off more and more people, doubling every three weeks or so, and now growing by over 120 cases per day since August, just going by the official tally. At the end of March, they weren't even at 120 cases TOTAL.

That means the disease overwhelmed the 1700 beds US troops are building by mid-November (over a time span of two months) in just the first 14 days of September. Even with the 70-90% Ebola death rate helping us, with the true increase being 2-3 times that speed of spread, WE CAN NEVER, EVER CATCH UP.

So every day we keep our troops there, they become less relevant, and more at risk, with the crisis point guaranteed to be reached, and the eventual compromise of their health and safety, or both, a virtual certainty. We're trying to put out a forest fire with a bucket brigade, and it's going to fall on us. (Most specifically, it's going to fall on 300-3000 American troops in way over their heads. The service chiefs who haven't resigned over this and gone public are dickless, spineless, brainless wonders of selfish careerism, and deserving of nothing but contempt.)

Insisting that we have to tackle the problem over there, knowing that we cannot ever hope to do that, is a recipe for unmitigated disaster there and here when that approach inevitably fails.

And meantime, we're importing the exact people most able to bribe their way past quarantine checks, and bring the problem to our country, every single day. We're rolling dice with the Devil, and the dice are loaded. 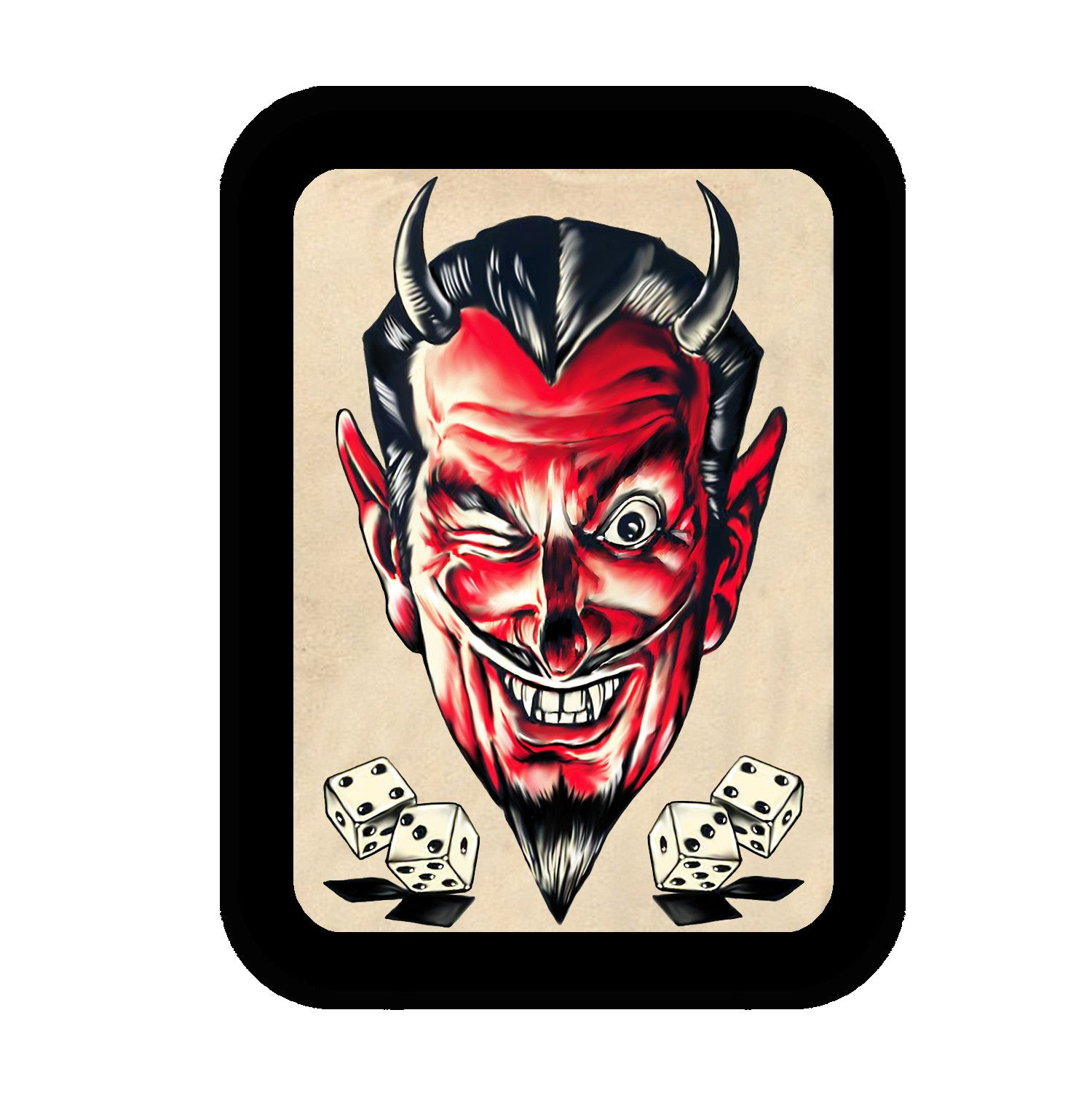 We continue to do everything wrong,all we get from every government agency is spin and outright lies.
We can not catch up-so why do we have American military personnel there?
There is no point-unless it was to cordon off the entire region,and let the virus do what it does,let the outbreak run it's course,this outbreak will burn itself out once the virus can't find any more new hosts.

If the 3 countries were cordoned off,and no one could get in or out-the rest of the world would stand a chance of surviving without over half the population dying off.

No one is willing to do that...yet.

I'm spending time profitably, aquiring food/water/first aid supplies/ammo, etc. Because in reading this report and blog (thank you Aesop) and other factual and truthful reports; the day draws closer when all the political correctness, and hand-wringing, and running around in a circle waving arms and crying and wailing; leads inexorably to.... (wait for it.....)
Napalm. s f