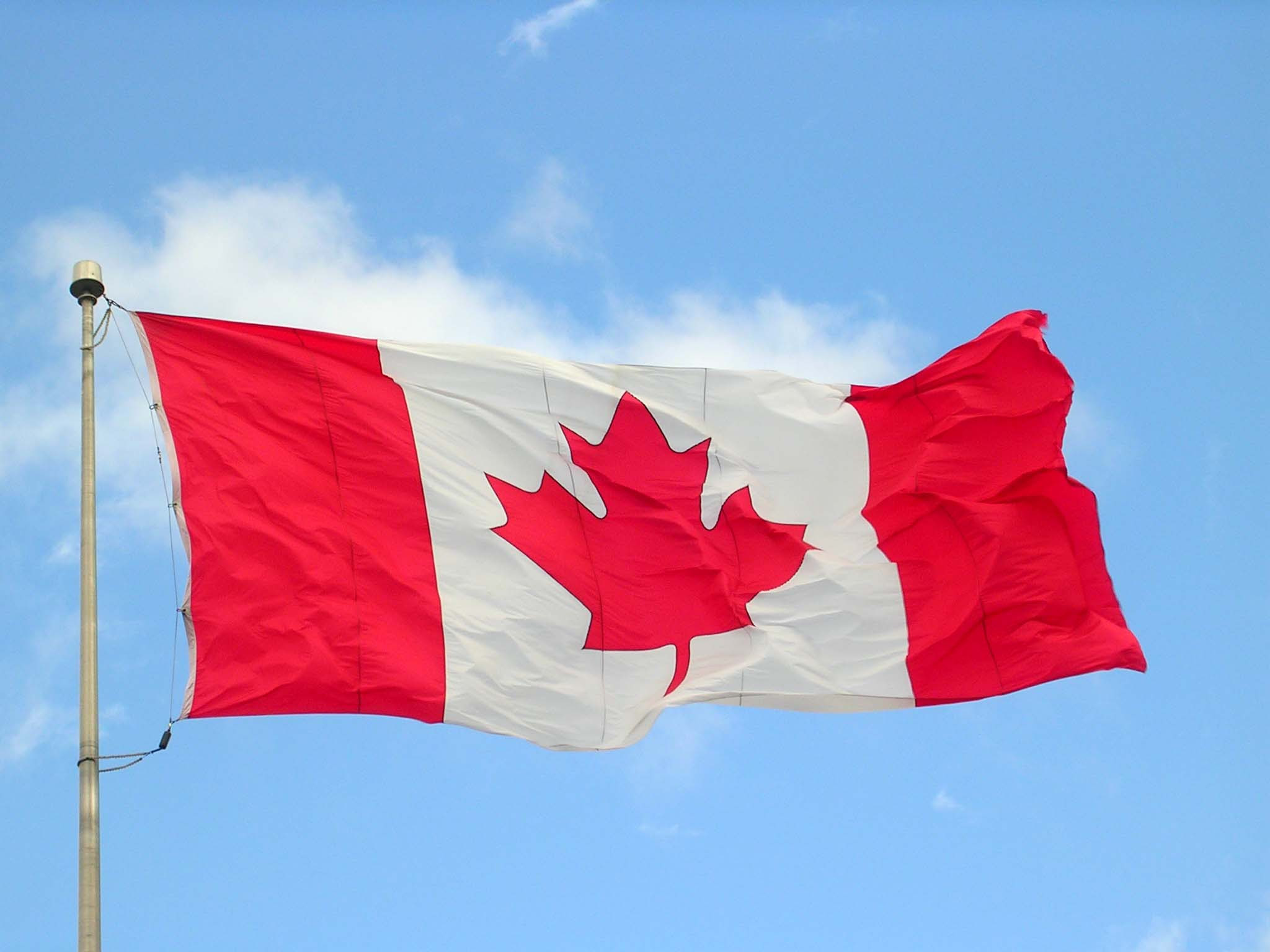 So much for playing PC nonsense games:

TORONTO - Canada is following in Australia's footsteps and has closed its doors, effectively immediately, to people from the West African countries battling Ebola.
In a move that puts Canada at odds with the World Health Organization, the federal government said Friday it is suspending the issuance of visas for residents and nationals of countries with "widespread and persistent-intense transmission" of Ebola virus disease. As well, work on permanent residence applications for people from the affected countries is also being suspended.
The stress on countries with widespread transmission provides an out for the United States, which currently still has at least one active Ebola case within its borders. At present only three countries meet the definition of widespread and persistent Ebola transmission: Guinea, Sierra Leone and Liberia."The precautionary measures announced today build on actions we have taken to protect the health and safety of Canadians here at home," the news release quoted Immigration Minister Alexander as saying.

This will not stand. Obola will call them racists, and worse.

Can anyone give a real update on the possible Ebola case currently being evaluated in Oregon? Can't find any information except a brief mention on PJ Media website.

Tests pending, no results until tomorrow.
They have to be shipped to CDC in Atlanta.

Apologizing in advance for a bit of an overlong comment, but I am bothered a bit by the simple minded bashing of Obama that I have read here and I think he is often given credit for being stupider than he really is...

The U.S. is the leading architect of globalization and neo-liberal economic policy(and probably the leading beneficiary-at least for the top dogs in all the international sectors --higher ed, industrial medicine, the global fortune 500, etc).

The elites see a need for the cheap and easy movement of immigrants from 3rd world areas because it puts huge downward pressure on wages and also open borders enhance globalization.

America has been flooded starting in the 1980's (remember reagan? Clinton the globalist? etc) with mass immigration from south of the border, asia, the middle east and africa (that about covers the globe, doesn't it). To a lesser extent so has W. Europe and Australia.

This immigration is largely uncommented on except in Texas and Arizona but it means now that structurally a huge amount of travel (from W. Africa as well as everywhere else) is built into the daily structure of life.

The U.S. has, what, several thousand people a week traveling back and fourth to the three affected countries. Add in peoples from Nigeria, Niger, the Ivory Coast, etc. and you are looking at-- rough guess-- well more than a million people a year going back and forth from the U.S. to W. Africa.

Because of the large numbers involved, there are a surprising number of occasionally feverish Africans sojourning here. Hence all the "false alarms."

The U.S. federal government "reason to be" these days is to maintain the imperative of business as usual -- those federal eggheads all perceive themselves to be juggling chainsaws and chickens on a daily basis anyway to keep things running.

I think the above is a better explanation of the Obama Administration's behavior than some desire to "destroy America" by not suspending travel from Liberia, etc. as Canada and Australia have done.

The U.S. goverment approach is a trap, though, for its population of citizen consumer hostages. Ebola is likely just the first of many waves (carrying countless boats of refugees)that are going to emerge from the ongoing and worsening enviromental/ecological disruptions.

The reason Obama can't "do the right thing" here or anywhere else is because he is hostage to the globalist economic framework with its growth at any cost ethos. Thus he is at odds with any conservative approach such as closing borders "too soon" like Canada. And clearly any Truman like plain-speaking on this issue would clearly be awkward for the President hence the endless half truths and evasions.

Things are likely to get far more hair-raising before there are any changes in priorities in D.C. regardless of whether a Repub or Dem is occupying the White House.

Anyway, I wanted to try to re-frame the way a lot of people think about Obama -- he may be an evil tool but it ain't in the way his critics from the Right paint him in my humble opinion....

Which would be nice, except for his lifelong history of allying with Marxists, socialists, and anti-American douchebags, and his avowed desire to get around that pesky Constitution, undermine the military, and create a domestic force as strong as the military while fundamentally transforming America from a modified free-market capitalist paradigm to a socialist wealth-redistribution paradise.

And there's always a simple solution to pressure from outside forces when you're in the Oval Office: don't lie.

But that requires moral character.

The US has not been a free economy since the creation of the Federal Reserve in 1913.A private banking cartel masquerading as govt.
There is an ism that describes that,
but it begins with an F not an S.
President Obozo is a puppet, all our US politicians are owned and controlled by the same money powers.
Obozo is just an incompetent puppet.
If you believed you were free, you have not been paying attention.