See if you can spot the missing item above, or at the White House site.


Meet the U.S. Military Team That's Poised to Help Respond to Ebola in the U.S.

This team is a deliberate infusion of some of the best medical personnel across all of our nation's military services. They will stand ready to help civilian medical professionals develop additional capabilities. Following infectious disease protocols and properly using personal protective equipment is essential to success. This DOD team will be prepared to help civilian agencies quickly develop the expertise that will keep their staff safe and prevent the spread of disease.

What it's not, is there. So, apparently it's a Virtual Ebola Strike Force.

Not finished with his set at Open Mic Night, the President passed on warm words to THP-Dallas for playing such a key role in the Ebola response: 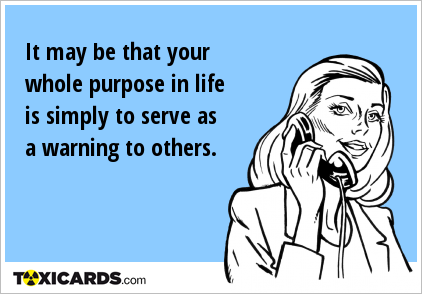 Today, President Obama convened a telephone call with healthcare workers at Texas Presbyterian Hospital in Dallas to thank them for their courage and perseverance in dealing with the first cases of Ebola to appear in the United States.  He emphasized the importance of integrating lessons learned from Dallas into response plans going forward.

"Hey, nice job! And thanks for finding all the flaws in our clever Ebola Management Plan!
Because let's face it, those landmines weren't going to clear themselves, were they?" 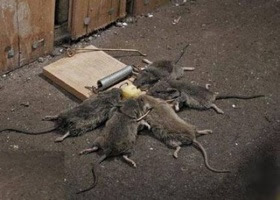