New York and New Jersey will quarantine on arrival at the area’s airports anyone who had direct contact with Ebola patients, Governors Andrew Cuomo and Chris Christie said.
The stricter rules came shortly after a top U.S. health official said the federal government also was considering tighter measures nationwide that might put anyone returning from Ebola zones into quarantine or under strict monitoring.
“That is something that is right now under very active discussion, and you’ll be hearing shortly about what the guidelines will be,” said Anthony Fauci, the director of the National Institute of Allergy and Infectious Diseases, at an event in Bethesda, Maryland.
The new policy in New Jersey and New York goes beyond the guidelines of the U.S. Centers for Disease Control and Prevention. Under the changes, quarantines for high-risk travelers from any of the three West African nations most affected by the Ebola outbreak would last 21 days. Others who travel from the region and haven’t had direct contact the virus will be actively monitored and quarantined only if necessary, they said.

For having the sense God gave a jackass, and ignoring the foot-dragging DC idiots:
5 points each.
But for not thinking this through for, oh, even 3 seconds:
-200 points each.

1) How do you KNOW who's had "direct contact with Ebola patients"?
2) What do you do when, EXACTLY LIKE THOMAS DUNCAN, THEY LIE ABOUT IT??

You simply quarantine all travelers from the affected countries. Problem solved.
Moral of the story: Elect assclowns; suffer the consequences.

Update: Illinois Gov. Pat Quinn says "Me Three!" Reaches for greasepaint, proves to be just as smart, and just as stupid. 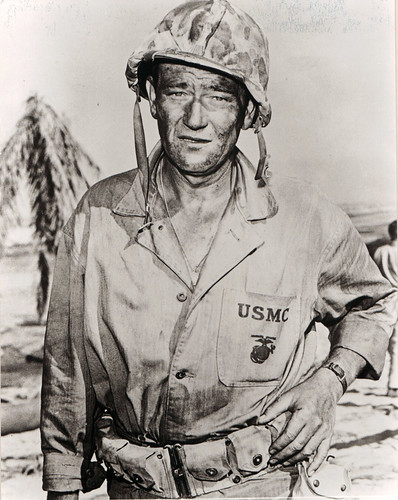 Labels: Ebola, Whatever Doesn't Kill Me Really Pisses Me Off