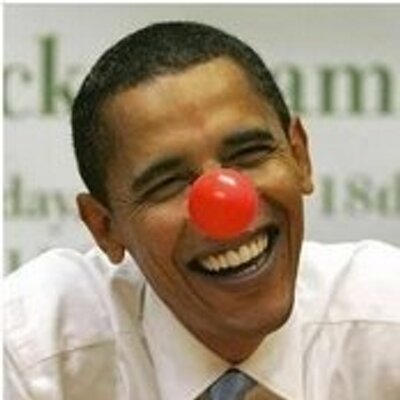 "And guess what happened at work today...!"

Adding a new and troubling dimension to the search for Americans possibly exposed to the Ebola virus, the State Department said Friday that an employee of Texas Health Presbyterian Hospital who may have had contact with specimens of the disease had left the United States aboard a cruise ship.
The employee and a traveling partner, who were not identified by name, had agreed to remain isolated in a cabin aboard the vessel, the State Department said, and “out of an abundance of caution” efforts were underway to repatriate them. A physician aboard the cruise ship had said the employee was in good health.
News reports quoting an official statement from the government of Belize said the ship was still in that country’s waters, but the authorities there refused to allow American officials to evacuate the passengers through their territory.


So the CDC is so all over this, and the worker is a thousand miles away, after potentially exposing hundreds of cruise ship passengers and crew to the virus, the CDC "just learned" this, due to their crack efforts at monitoring the 70+ contacts from one whole case, and the only people without their heads shoved up their back ends on how to proceed with handling this is the government of Belize! 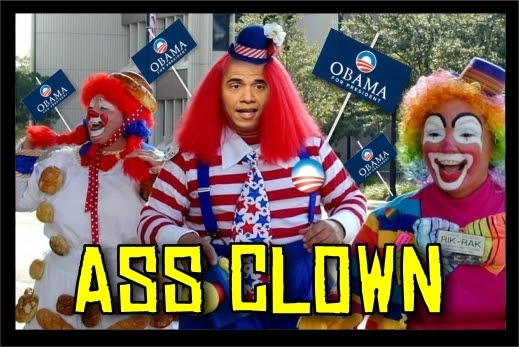 ﻿
Apparently, in his job description for Director of the CDC, the President forgot to specify "Able to find own ass with both hands, without a map, mirror, and compass."
Meanwhile, back in Texas:﻿
DALLAS (AP) -

Texas officials moved for the first time Thursday to force health care workers who had contact with a dying Ebola patient to stay home, reversing course after a nurse later diagnosed with the disease flew across the Midwest and deepened anxiety about whether the virus would spread in the U.S.

Seventy-five Texas Health Presbyterian Hospital Dallas employees who had contact with Thomas Eric Duncan were asked to sign legal documents in which they agreed not go to public places or use mass transit, according to Judge Clay Jenkins, top administrator for Dallas County.
The agreements are legally binding and can be enforced with a variety of remedies, Jenkins said, though he repeatedly declined to elaborate on specific punishments and expressed confidence that everyone would comply.
"From 21 days after their last exposure, we are agreeing that they are not going to go on any form of public conveyance - any sort of public transportation," Jenkins said. "We are agreeing that they won't go where people congregate - public spaces - and we are agreeing that they will self-monitor and allow us to monitor them twice a day."


Do your job, go to home-jail.
But this is good news for the economy in Dallas: There are now 75 short-term job openings in local healthcare.

This will virtually guarantee then when future Ebola patients walk in the door for treatment anywhere else, the staff will be running out the back door, like a scene from Looney Tunes when Pepe LePew comes in, rather than face nearly a month off without pay because their hospital officials and the CDC don't know what the hell they're doing, and also incidentally because they don't want to get Ebola.

Bonus: Another great write up: Ebola - A Nurse's Perspective
Posted by Aesop at 3:42 AM

Of course, with their record right now, I'd sooner believe that the moon is made of cheese...

"...according to Judge Clay Jenkins, top administrator for Dallas County."

Judge Clay Jenkins is the same ass-clown who boldly strode into the Dallas/Duncan Ebola infected apartment in street clothes and bundled Duncan's relatives into his car to transport them to new lodgings. He appeared later that day in the same outfit at a press conference!

Thanks for that other blog link. One of the best write ups I've seen.

How about Jesse Jerkson? Didn't he also meet with the family? If so, why isn't that race-baiting hustler under watch or, better yet, in special quarantine (with a muzzle, so he doesn't infect anyone with his idiocy)?
--------------------
Moving on...

...I simply cannot believe that these folks are going to have to stay at home without pay. Considering how much Dallas Presby is going to pay out in lawsuits, this is pennies.

Ah, well, nothing like good employee relations. Good job, morons, you've just guaranteed that most of the people working there will seek new employment at their earliest convenience.

They might as well just close the place down and sell it to the highest bidder. I hereby bid $1.00, conditioned upon me NOT being liable to disinfect/clean anything.

"....couldn't pour piss out of a boot if the instructions were on the bottom. " Might be something that is more accurate, but I like this one. Tattoo it on Obama's forehead. Ironic that the "first black president" is the last president of this country. Sad.