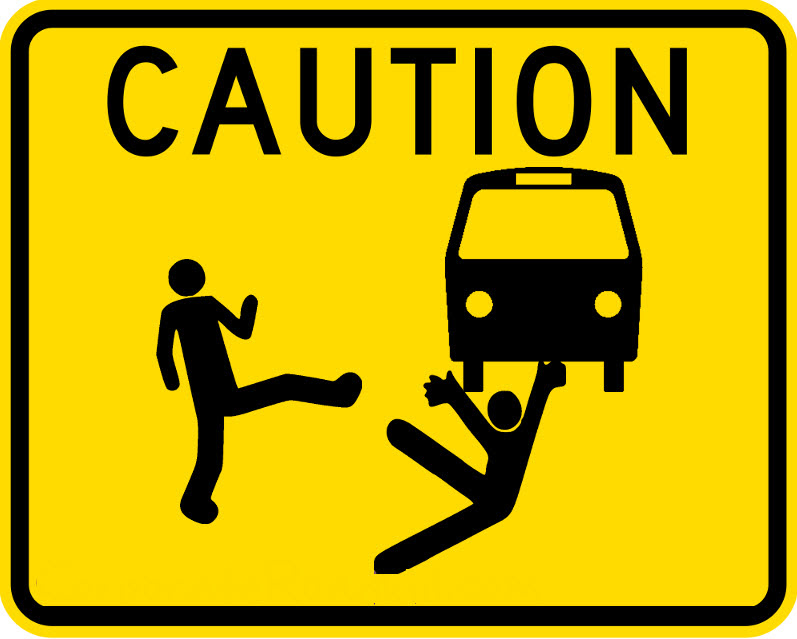 From the old Clinton admin line, when the cover stories were changing hourly, today's title.

And now, health care workers learn what pilots have long known:
Safety rules are written in blood, usually by people who were following the OLD safety rules.
Or, as the philosophical among us have put it:
"The early bird gets the worm, but the second mouse gets the cheese."

Health care workers should be completely covered — no skin exposed — while caring for Ebola patients, according to revised guidelines issued by the Centers for Disease Control and Prevention. The government agency tightened its guidance after two Dallas nurses became infected with the virus while caring for an Ebola patient.

Highlights of the revised guidelines:
— Use face shield, gown or coverall, boot cover and double gloves
— Wear hood to completely cover the head and neck
— Use respirator, not goggles
— Put on waterproof apron if patient is vomiting or has diarrhea
— Designate area for putting on and taking off gear
— Have trained monitor supervise the putting on and removal of gear
— Use disinfectant wipes on contaminated gear before removing
— Disinfect gloved hands between steps while taking off gear
— Conduct repeated training for using protective gear
———
Online:
http://www.cdc.gov/vhf/ebola/

Heckuva job, Frieden. About time you finally brought the CDC up to basic Third World Ebola-care protocol standards, but better late than never I suppose. Shame about those infected nurses, but if they didn't want to end up with Ebola and thrown under the bus, they shouldn't have been standing on the sidewalk in the first place, right? 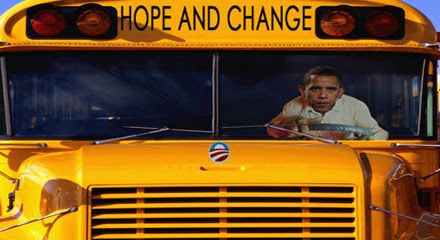 Mayor Rahm Emanuel and the Chicago Department of Public Health announced the names of four hospitals that would accept any potential Ebola patients.

They all agreed to serve in this capacity following a series of meetings with Mayor Emanuel and department of public health officials.

Can't let a good crisis go to waste, and somebody's got to throw President Obola a lifeline.

Meanwhile, AP and SeeBS have (Surprise!) gotten this one exactly wrong:


Think You Have Ebola? Don't Go To Urgent Care Clinic

When a Dallas County sheriff's deputy who had entered the apartment of the first patient to die from Ebola in the U.S. started feeling ill himself, he didn't rush to the nearest hospital. He chose an urgent-care clinic.
So did a man who recently traveled to West Africa and was complaining of flu-like symptoms, prompting the suburban Boston urgent-care practice where he went to briefly shut down last week.
The deadly virus' arrival in the U.S. has put the spotlight on weak spots in American hospitals, but those facilities are not the only ones who have suddenly found themselves on the front lines against Ebola.
Urgent-care clinics for many people have become de facto emergency rooms. They are not, however, equipped like hospitals to treat serious illnesses, such as Ebola, nor do they have isolation units.

Hint: Think You Have Ebola? Don't Go To The ER Either. Call The Local Health Department!
As I've only been noting here for years, the ER isn't ready for you either (probably never will be unless we all start wearing hazmat suits 24/7), and you walking in the door anyplace with possible Ebola is a Close-the-department Internal Disaster. Really. And will be a major PITA for hundreds of people if you screw up and just walk on in.
And the frequently minimum wage ambulance folks, and far better-compensated firefighter/ paramedics would kind of like to not need to go into quarantine for 21 days because you were too much of a dumbass to notify them of your status beforehand either. So don't be a dick. Take 5 minutes, and call the authorities, and let them decide how and where to take you. Just because the government is run by clowns, doesn't mean you have to be one too, right?

"So don't be a dick. Take 5 minutes, and call the authorities, and let them decide how and where to take you. Just because the government is run by clowns, doesn't mean you have to be one too, right?"


You know there's gonna be guys who are dicks,ladies who are c****,and they are going to show up in the ER,or the local urgent care place,or one of "health clinics" in CVS or Walgreens.
Then we have a problem.

Sure, but anything that thins that out is a net plus.

I have it on good authority that the inpatient census at Dallas Presbyterian is 8. In a near 900 bed hospital. They should think harder about Which hospitals in the system they are willing to sacrifice. Loss of those hospitals would cripple medical care in Chicago.

THP-Dallas is 968 beds, AFAIK.
Its loss is already crippling Dallas.

Rahm Emmanuel is clearly more worried about his former boss' fortunes, than the health care of the citizens of Chicago.