Lessons From The First Battle Of Show-asses, Pt. I 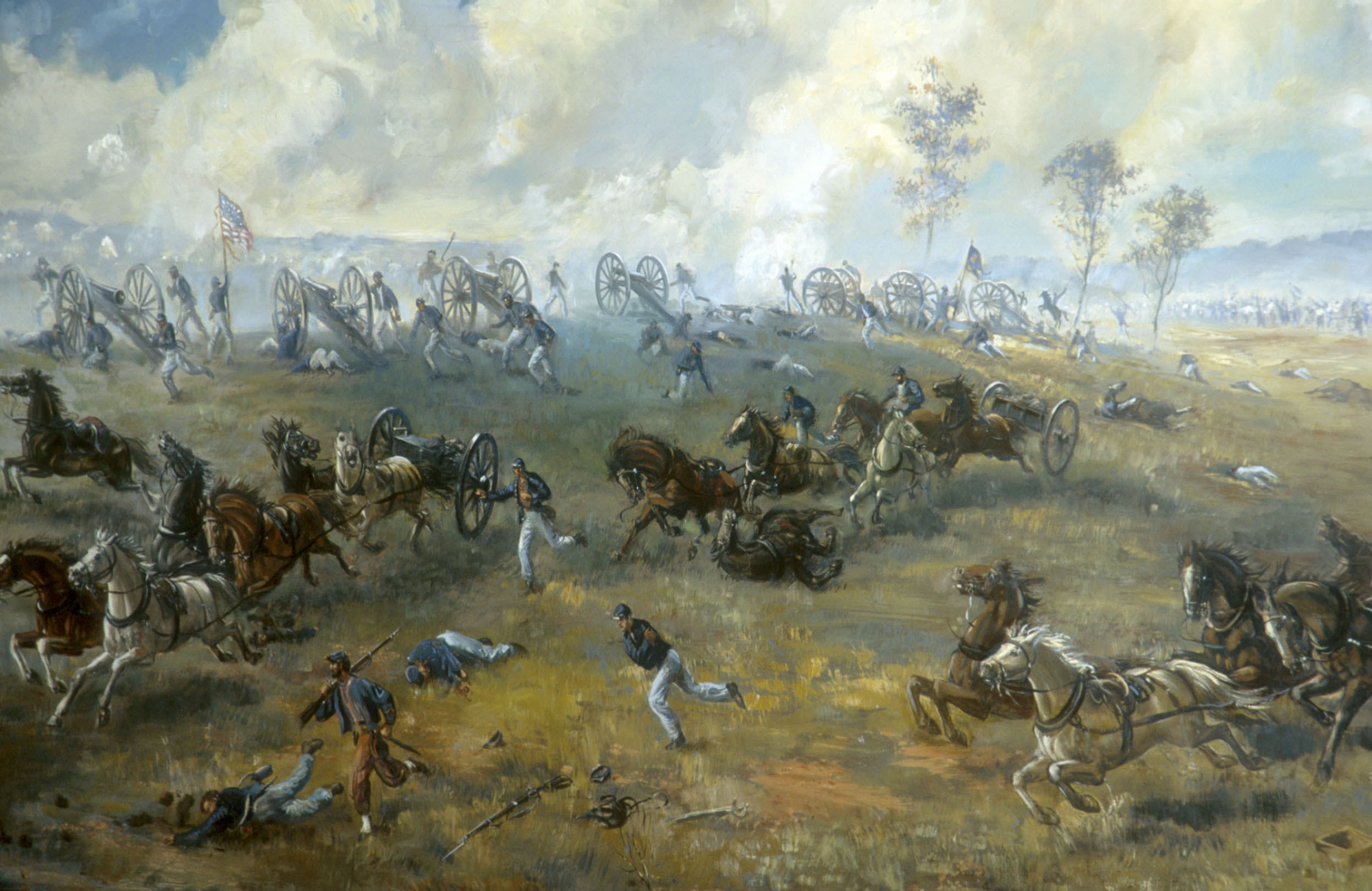 There is a steady drip-drip of people who were at the Dumbass Rally in Charlottesville Saturday, now claiming "Victory!"

The rally was cleat holes in your dicks.
You can whistle past the graveyard all you like, but the actual effort has your crotches bleeding unstaunchably, and no amount of rah-rah gainsaying will cover up a clusterfuck the equal of Malheur, if not exceeding it.
Little planning, no forethought, no contingency plans, just feed your useful idiots into an Antifa meatgrinder, and watch them get the shit kicked out of them. "But the dog ate my homework!" Genius.

Until Cartard pulled his little stunt, it was just a clusterfuck
He took it to a biblical epic clusterfuck. With a body count.
So now we've cleverly also lost the "first blood" argument.
And gotten the entire right side of the spectrum nationally tagged with the Nazi flag, which was pure delusional horseshit - until actual swastikas and klan hoods came out en masse on Saturday.
Well-played.

The shortcomings of the idiocy in Charlottesville notwithstanding, the duplicity about the Antifa violence is getting out there, finally, and after gleefully tossing Cartard under the justice bus, where he belongs, people are realizing that this was a Leftard set-up, on the behalf of the mayor of the town and the governor there, with the local and state police, and the Notional guard as willing jack-booted allies.

None of that last is to the event organizers' nor participants' credit, any more than they could take credit for growing roses out of a bag of fertilizer.
All they can honestly point to is bringing down a big bag of shit.
And got played by a bunch of jackholes into walking right into their ambush. Good show.

The rally was an unmitigated  shit show.
Getting chased out before you even get your speakers up on the podium is not a win.
Deal with it.
Move on.

Starting with
Stop Playing in The Street
unless a given group is going to actually put in the time, forethought, and planning necessary beforehand to win regardless of the opposition, and deal with any contingency.

And maybe leave the hoods and swastikas home next time.
They haven't helped one little bit so far, and they won't help anything going forward, either.
Guaranteed.

Some people (I hear) have little "Fifty Shades Of Grey" playrooms in their basements; others, evidently, have little Nazi/White Power shrines. No one needs to know anyone's secret fetishes, but the basement is the best place to keep that sort of behavior.

Instead of coming out in public, and waving your dicks around.
As you've seen, it never turns out the way you thought.
Posted by Aesop at 12:47 PM