Idiocracy From The Terminally Stupid 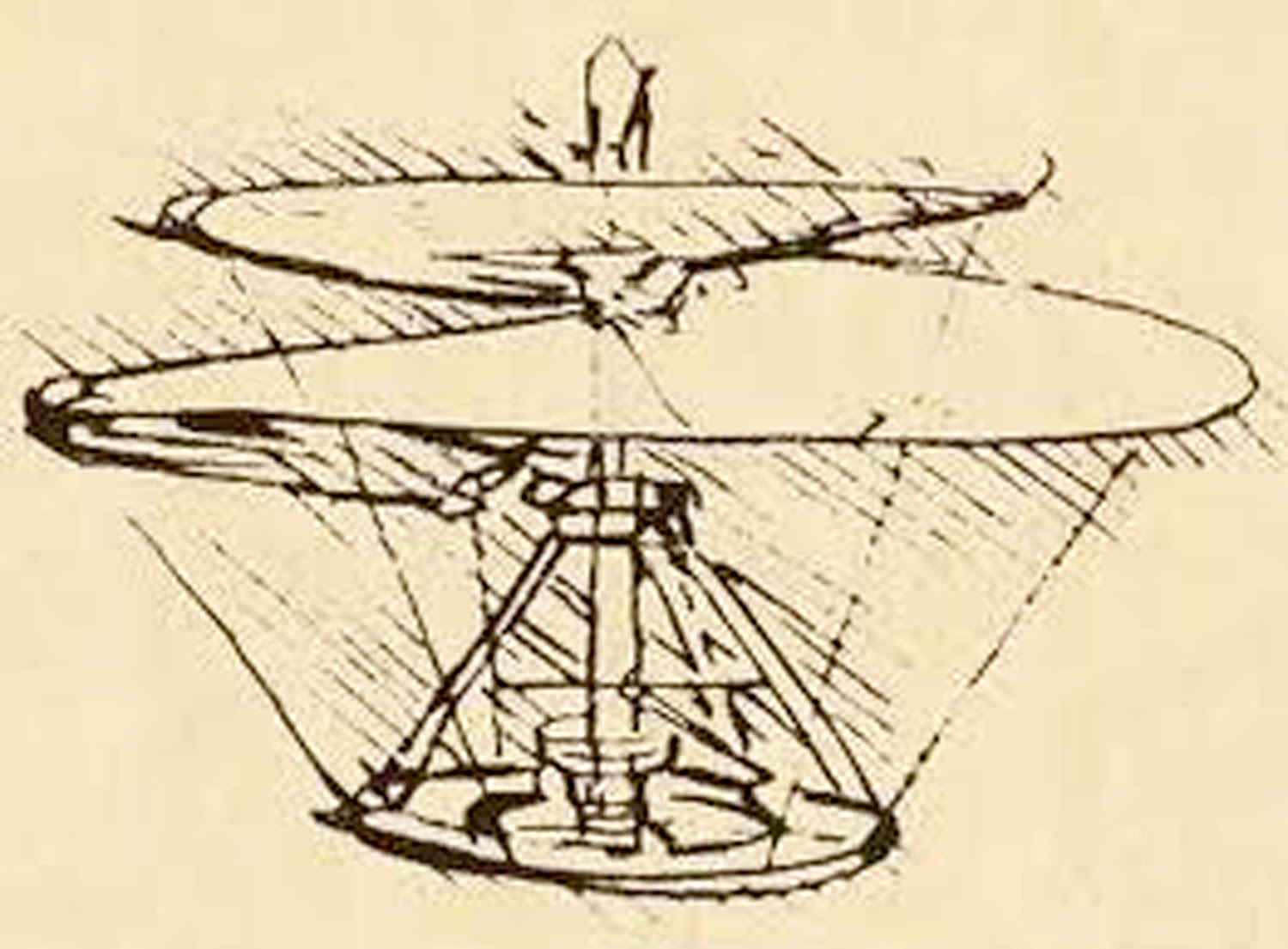 From the fishwrap of record in Los Angeles.

(Stupidville) Tesla and SpaceX chief  (and idiot savant - A.) Elon Musk has joined dozens of CEOs of artificial intelligence companies in signing an open letter urging the United Nations to ban the use of AI in weapons before the technology gets out of hand.The letter was published Monday — the same day the U.N.’s Group of Governmental Experts on Lethal Autonomous Weapons Systems was to discuss ways to protect civilians from the misuse of automated weapons. That meeting, however, has been postponed until November.

“Lethal autonomous weapons threaten to become the third revolution in warfare,” read the letter, which was also signed by the chief executives of companies such as Cafe X Technologies (whichbuilt the autonomous baristsa) and PlusOne Robotics (whose robots automate manual labor). “Once this Pandora’s box is opened, it will be hard to close. Therefore we implore the High Contracting Parties to find a way to protect us all from these dangers.”

The letter’s sentiments echo those in another open letter that Musk — along with more than 3,000 AI and robotics researchers, plus others such as Stephen Hawking and Steve Wozniak — signed nearly two years ago. In the 2015 letter, the signatories warned of the dangers of artificial intelligence in weapons, which could be used in “assassinations, destabilizing nations, subduing populations and selectively killing a particular ethnic group.”

So let me get this straight: the guy whose business is something like 50+% dependent on government subsidies to keep its doors open, along with the guys whose products are replacing $15/hr dumbasses at coffee kiosks, and put dues-paying union assembly drones out on the street in the Rust Belt for going on forty years, don't want any of that government money going towards weapons that have been cutting edge since JFK's older brother died testing them in 1944, and have petitioned the world's champion toothless gasbags to help them put an end to what's been going on quite merrily since Leonardo daVinci (perhaps Musk has heard of him) was looking to make a fast buck off the ruling Medicis in Florence ca. 1480 or so. What an ignorant bunch of fuckwits. 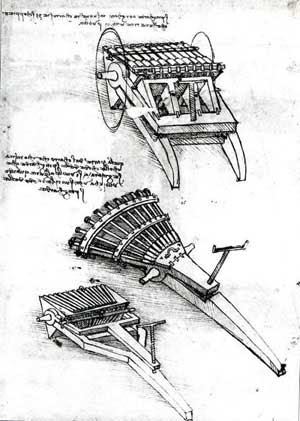 One wonders what exactly Musk thinks Werner von Braun was up to in 1943 at Peenemunde, before we captured him and his toys, and set him to play over at NASA. Musk, and his fellow-Flat Earthers, are about 70 years late (if not 6,000 years), and two functional synapses short, in trying to stuff toothpaste back into the tube nearly a century later.

Time fuzes on artillery shells became a thing back in 1800s, and as noted above Kennedy was killed in Operation Aphrodite, testing a radio-controlled B-24 heavy bomber loaded with explosives when it and they became so much heat and noise.

So despite Mssr. Musk and Co.'s sudden notice of misty historical realities, this march has been pronounced and inexorable since before the US Civil War. Them or anyone else getting worked up about it only now merely announces to the world that you slept through your grade-school history classes, and just woke up, now. Dumbfucks.

Lastly, covering this level of asinine moonbattery as if it were earth-shattering actual news is also why the selfsame fishwrap is the local town joke in "journalism" (and has been since the communist heirs of the Chandler clan ran it in the 1960s) just underwent yet another desk-clearing, to re-arrange deck chairs on the newspaper Titanic.

Fake News and manufactured outrage, on sale near you 24/7/365.
(While supplies last.)

Go catch a flick, Elon. It might explain things for you, and it's funny.

those toothless gasbags consume our money at a high rate of knots!