Tell Me Without Telling Me 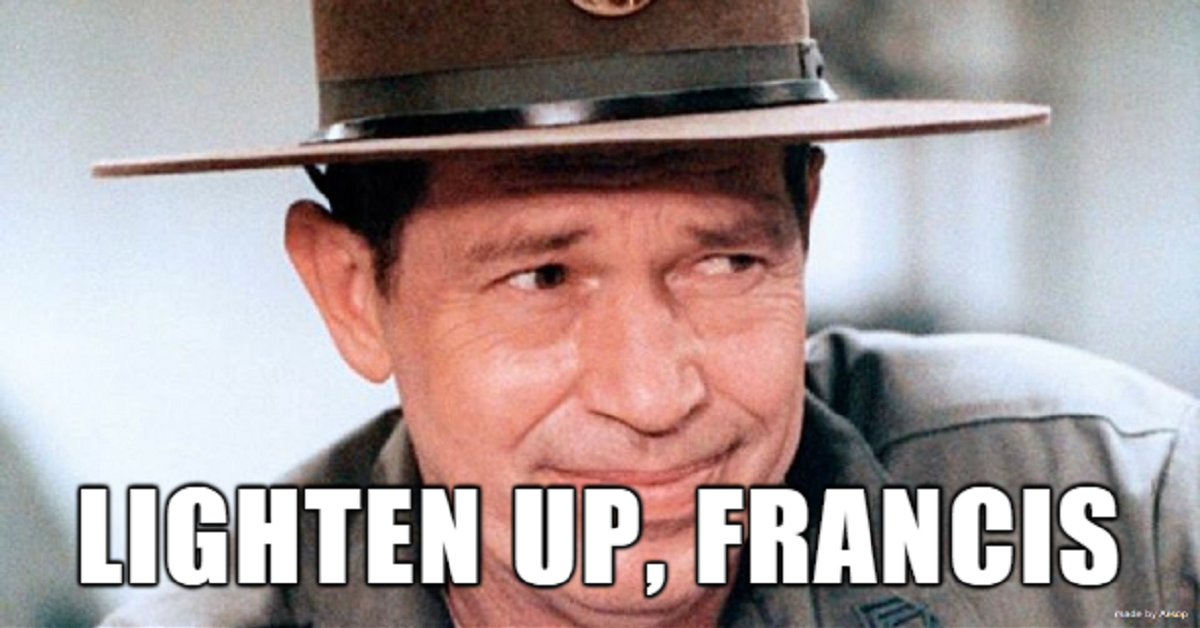 We noted that any 27 blogs yesterday (find them yourself, we won't point fingers) reported breathlessly (and witlessly, which we'll deal with anon) that "Pentagon admits US troops in Ukraine!!!! OMG!!! World War Eleventy!!!!!"...

Point Of Order, Brigade Of Dipsh*ts:

The US has had military attachés in foreign countries for over 120 years. The US embassy in Kyiv was opened in 1992, within days of Ukraine's declared independence from the former Soviet Union. The defense attachés there undoubtedly include multiple officers from the Army, Navy, and Air Force, as they do in over 100 US embassies worldwide, including any country of military, economic, or strategic importance.

Yes, we have "troops in Ukraine." So what the Internet Field Marshals are posting as if it's earth-shattering news is something that's been true for only something like thirty years.

And frankly, if the US military (and every other nation) doesn't have their minions watching every single thing of military significance in that conflict, and sending back daily and weekly telephone-book thick reports on literally everything - from the performance of Western and Russian weapons systems, to the wool content of their troops' socks and winter underwear, then everyone in our and any 57 other militaries above the rank of colonel is a retarded fuckwit guilty of gross professional negligence.

To the contrary, I'd be shocked to find out we haven't already sent entire intact Russian tanks and Mig cockpits wrapped in HD black plastic and duct-taped all around with "US Diplomatic Pouch", the contents protected by treaty and international law, shipped by rail to ports in Poland and Germany, to be forwarded to our foremost actual military experts here.

That's what your tax dollars are supposed to pay for.

We had military people watching German troops in person in Spain in 1936, and Japan in China in 1937, and have done the same thing back to at least 1901 if not far earlier.

If the Pentagon admits we have military advisors or actual military units present for duty in Ukraine other than that, then all these Captain Obvious military ignoramusii will be onto something. Not before.

If anyone is surprised to learn the above, and this comes as great surprise to their sparse data bank of military knowledge, they aren't tall enough to be posting on the interent, and there's an award rocker for that: 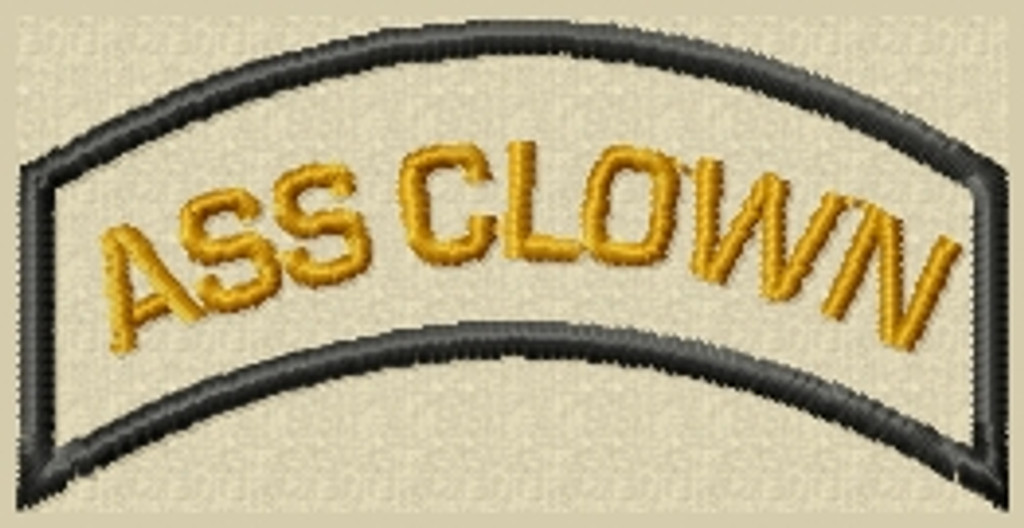 Wear it with pride, assclowns. You've earned it.

The blogs are either oblivious or disingenuous when it comes to distinguishing between advisors/attachés and line troops. It reeks of controlled opposition, even if it’s on autopilot.

What a bunch of chattering twats. Of course there's "troops" in Ukraine. What there isn't, is combat units. No shit, Sherlocks.

May I point out that most other countries have attaches in this country as well for all the same reasons?

the same people who are going "OMG bootses onna ground!!!" are the ones who were going "we need to inventory every single round of ammunition and know who it's going to!"

The articles I read were spazzing about "troops" sent over to provide increased accountability of the weapons and other equipment we've been providing to the Ukraine.

While I have seen IGs strike fear into hardened combat vet Colonels, and Supply types drive crusty Senior NCOs to tears, I don't think they are much of an escalation against Putin's Punks.

The US troops were probably there to man the Sekret Biowar Labs and shoot artillery cannons at the Totally Innocent Russian Army Widow & Orphan picknicks on orders of the Globalhomo Joooo conspiracy.

I would not be surprised if there are some Russian-speaking graduates of the University of Pineland in certain areas of Ukraine.

I am still worried about "volunteers", or "private contractors", since I have no idea how they are treated legally. China had "volunteers" in Korea and Russia had "contractors" in Syria. It all sounds like word games. In Syria (Dier ez Zor) the US (drones, A-10s, helos and a swarm of USAF trashed a convoy of non-Russian Russians and Iranians Publicly, everyone played dumb. Russia has claimed that there were no Russian "troops" in Donetsk or Luhansk (Sp?), but the Ukrainian artillery was chasing someone around the fields.

Who is on First?

Those "troops" are monitoring US weapons shipped into Ukraine. They are making sure that our weapons actually go Ukrainian Troops, and not to some shady European arms dealer or Mohammad the Al Qaeda secret shopper. The weapons include nasty things like Javelins and Stinger SAM missiles. Probably HIMARS and maybe ATACM missiles which could seriously escalate the war if used against Russia proper. The Americans are there to keep Ivan Ukraine honest and the weapons available for the Ukrainian Army.

Heh heh heh! Certainly no small number of items that they could pick from to ship back. I just can't imagine that most of it is any good.