If you're interested in technology, Silicon Graybeard has a fascinating set of articles (with more promised!) on self-driving cars, and the sensor problem.
Here.
And here.

The articles, and the comments, are always worthwhile, and I'm looking forward to the future installments.
(Word to the editorial boards at Popular Science and Popular Mechanics: this is what you should be like 24/7/365/forever, instead of shilling for silly ideas and brochure pipe-dream press releases. Just saying.)

While I'm curious, and following the trend, I think it's ultimately futile, and will always remain more of a Jetsons nightmare than it will ever be a Starfleet reality, at least in my lifetime, or that of your kids.

These, with good reason, are the poster children for bad engineering ideas: 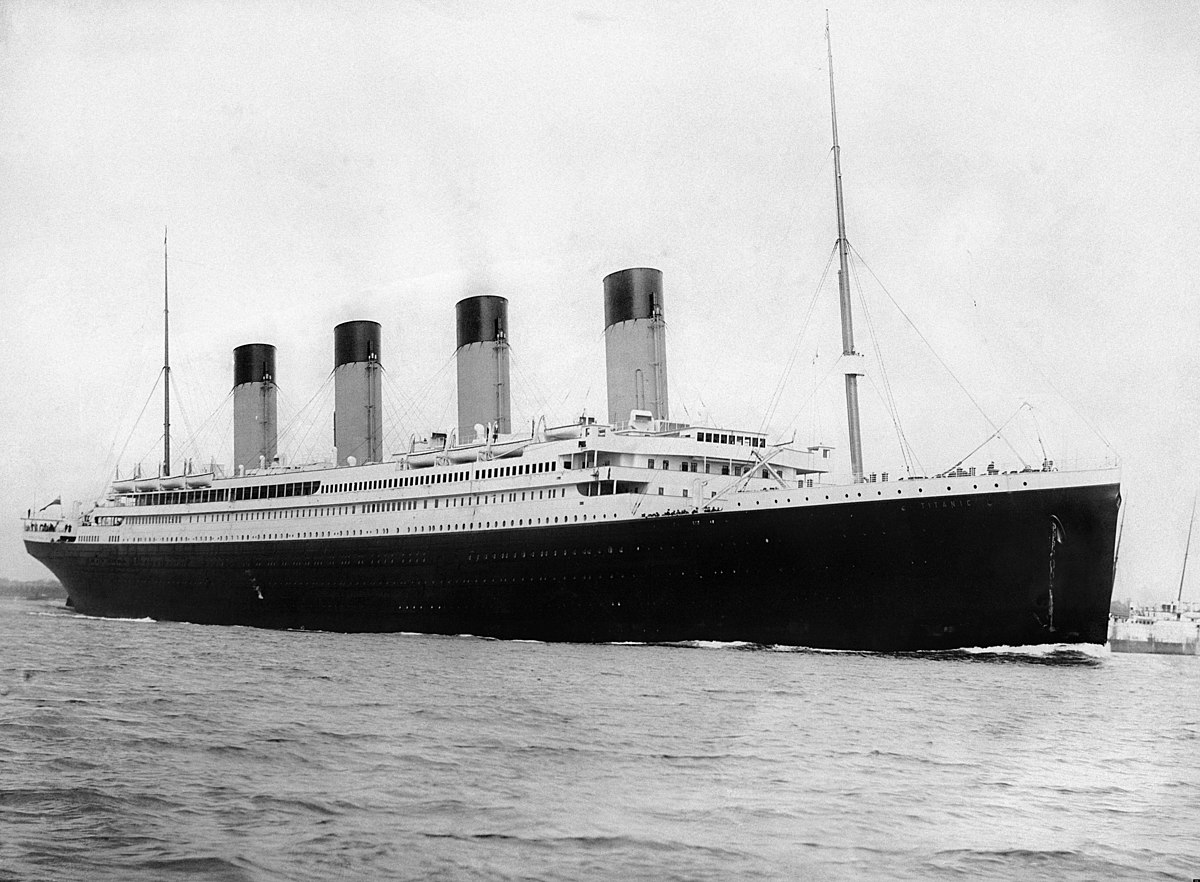 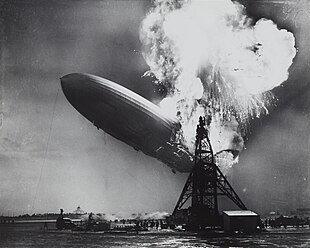 It's what you get when you do something because you think you can, instead of asking whether you should.


Yet again, Michael Crichton for the win.

In comments there, relating to sorting out the signals from thousands of moving vehicles all trying to use the same bandwith for navigation radar, I offered the example of overloading a cellphone service area.

I believe someone was yanking your chain, because there's no scenario I can calculate that can put that much power into a receiver antenna more than a foot or two away. If a million people transmitted on their cellphones to a receiver 300' feet away, their powers combined might approach a level that could overload a receiver, but I doubt it. It wouldn't physically damage it.

Something else broke. Now, could they handle a million calls? Nope. The base station "getting confused" isn't killing the hardware.

The problem you're worrying about happens around you every day, and is managed by the way the systems are designed.

Ever flown commercial into LAX? Of course you have. Every airplane on approach is using a weather radar that's managing the same frequency problem. It can be done.

No one was yanking my chain; we overloaded the local ability of the network to process calls. I'm not saying anything happened to the hardware physically, just too many pigs trying to suckle on too few teats. It's better now than it was a decade ago, but anyone in a disaster knows what happens when everyone hits the network at once.
Which is exactly what driving rush hour is, every day, forever: every driver trying to drive at once. And for a bonus, on their gorram cellphones ;) !

And there may be the capability at LAX for a finite set of highly-managed/tracked objects moving along fixed routes between waypoints, but the problem isn't 100-200 planes an hour moving towards a fixed target in two straight lines, inbound and outbound, and it requires God Alone Knows how many people besides the pilots to make it work - when it mostly does. No one's even suggesting we automate it "because we can". (At least, no one with a whit of common sense.)
We won't even talk about the skills gap between the average CATP and the average holder of a non-commercial driving license in a non-automated system, because the annual death toll for the last twenty years tells that tell with precision. Air travel is annoyingly boring, because, at least for commercial American carriers, the risk of not arriving alive is as close to zero as it's likely to ever get. The risk for getting to the Qwikiemart two miles down the road in your jalopie is astronomically higher.

So I'm just saying that taking a system that "works" because of the intense efforts of thousands of highly skilled CATPs, and hundreds of air traffic controllers, and generations of safety improvements paid for in blood, isn't the best exemplar of how the problem with automating every private vehicle over every foot of travel over every road in America, or anywhere else, is going to go.

Now let's imagine every passenger passing through LAX was flying every which way simultaneously, in a single-person plane.
LAX, the system, and most of the fliers, would crash.
The area within three miles of the airport in all directions would be a scorched and pock-marked impact area.
And that's what a system dealing with ground vehicle traffic is supposed to be going to handle, with functional flawlessness.
Color me a wee bit skeptical.

A mapmaker can handle border conflicts using only five colors. 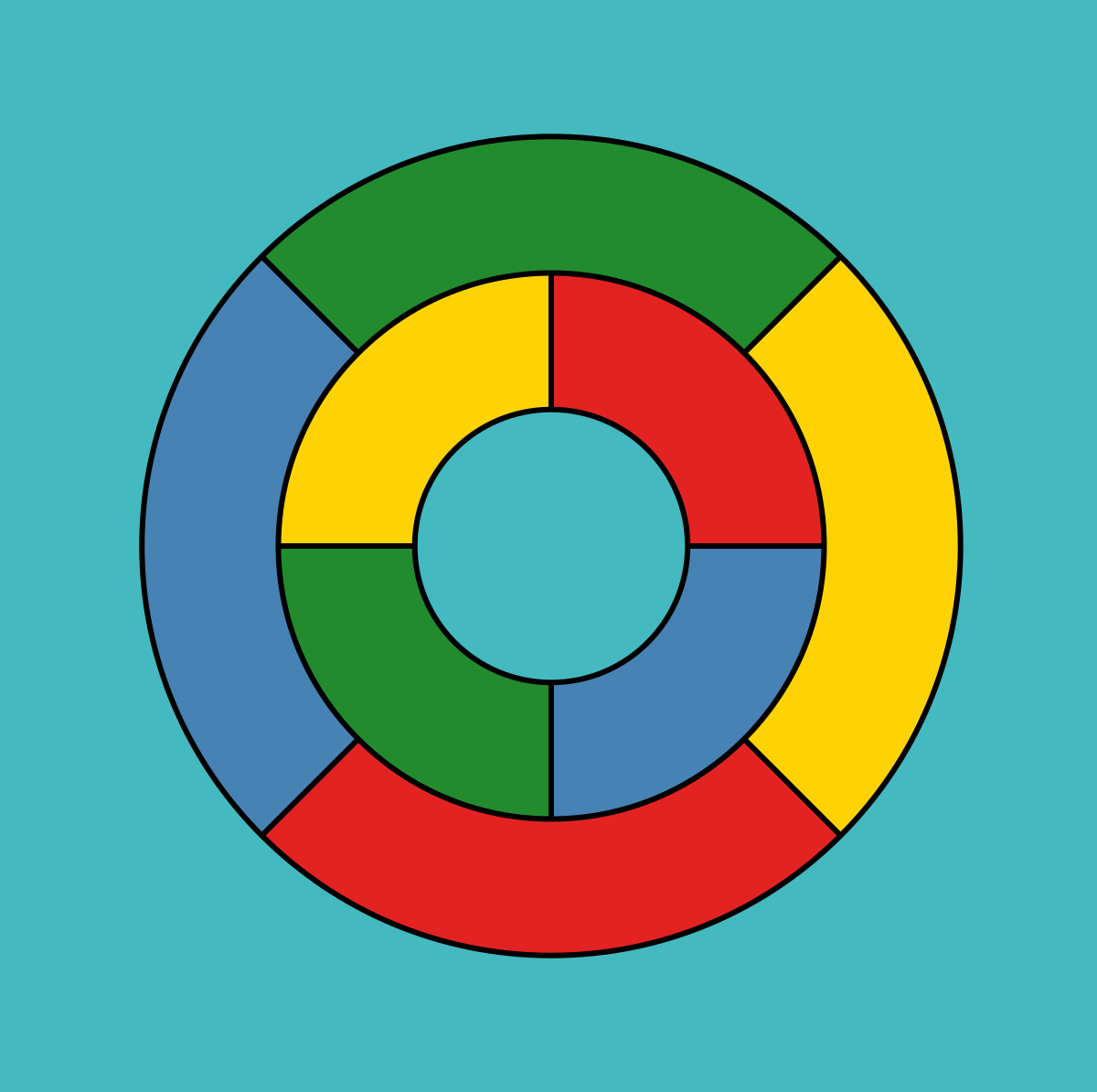 But...there's only 190 or so countries, and they aren't trying to drive past each other at 70MPH!

Any urban freeway system, plus the street grid, would require a solution set that'd make rooms full of programmers and engineers eat a pistol just to attempt.

Anyone who's ever been in a simple straightforward ride at Disneyland/Disneyworld, and had it pack up and crap out while they're on it, with a short, fixed route on a track, knows the problems with doing the whole thing in the real world completely wirelessly automated are damn near insurmountable, for any definition of terms. Or else Disney, with a far higher financial investment in flawless performance at every park would have done it already seven days a week, and they wouldn't have killed a dozen or so people and injured dozens more over the years.

So I can believe the hype, or my lying eyes.

Am I interested?
Sure.
Do I want research to continue?
Of course.
Do I think they could get traffic deaths down from 10K/yr?
I hope so.
Do I think they'll ever make a fully automated driving system that isn't a nightmare of biblical proportions in my lifetime?
Not bloody likely.

But I'm open to evidence of progress, even though it mainly just reveals the lack of respect for the level of complexity in the real world.

Real life is analog. Or fractals cubed moving in the fourth dimension of time. But never, ever is it digital.

The only way to make it so is to simplify the problem, by restricting the choices. The model for that is taking the African veldt biopsphere, and turning it into the zoo.

Zebras and wildebeests sit still for that.

"One of these things is not like the other..."

Drivers will burn your world down for trying it with them.
And then they'll back up over you a couple of more times, just to make sure they got the job done.
Anybody - futurist, scientist, engineer, or peyote-smoking medicine man - who thinks otherwise has never been in an Italian traffic roundabout, a Tijuana taxi, a Manila jitney, a bus on Okinawa, or L.A. traffic any day of the week. And they don't know what they don't know.
That inevitably leads to the most catastrophic failures ever witnessed.
Posted by Aesop at 12:00 AM

Having been a full time, professional computer programmer for over 30 years, the prospect of getting into a self driving car makes my palms sweat. If I had a dime for every time Outlook told me "Not Responding", had Windows tell me "Excel stopped unexpectedly", got the Blue Screen of Death, or got a phone call at 2 am because something effed up I could buy Cuba, relocate the inhabitants at my expense, have all my necessities, desires and luxuries flown in daily, and never wear clothes again. The prospect of any of those things happening at any speed above a slow stroll are likely to be fatal.

We won't get into what happens when the school bus system fails and it makes a left in front of my speeding car and the system decides possibly injuring some kids is worse than sending me to my Maker.

Thanks but no thanks.

So headlights don't work when everybody had them on? Exact same principle. EM goes out and reflects to receiver, your eye ball, gets processed- your brain and controls respond without much thought. Expensive cars now have auto braking and curb, lane warnings. I will all filter down eventually and some incremental tech will emerge.
Personally I think the whole city driving thing will crash long before it ever realizes reality. Either that or cities in general will crash due to a concentration of assholes.

Playing off a story you printed a while back (regarding bring the war to the good old US of A) via small drones, what could possibly go wrong with someone's evil intent with an unmanned programed land vehicle. The possibilities appear to be endless. Talk about first world fourth generation warfare. Unintended consequences indeed .........................
Worker

@loren
No, it's not the same principle, because the human eye is millions of times more sensitive than any camera lens, and the processor they're attached to processes analog data better and faster than computers process digital data.
If you want to restate the analogy properly, you'd have to use a monochromatic light, with a camera that could only see that color of light, and try and differentiate the reflection of objects and their relative motion from that far more-limited data set.

Try that, and get back to me on whether a monochrome camera can be fooled.

In the real world, we use the principle all the time, to good effect. Look up "green screen".

"The problem you're worrying about happens around you every day, and is managed by the way the systems are designed."

Hah. The way systems are designed.

Whoever wrote that might want to look into the controversy brewing in cable modems these days. Anything built with an intel puma6 or 7 chipset has serious design flaws. The biggest turns out to be a security flaw that lets the underpowered chip(s) in the modem be shut down by very little random traffic to them. You have millions of these cable modems out there now, a problem that has been known for almost two years now (costing millions in support costs to isps) and they're still selling these models in your favorite box store.

But you know, they'll test the heck out of those self-driving car computers and their perfect sensors.