Caching: When Reality Bites People In The @$$

Internet Soopergenius takes on Reality, in this case Remus' suggestions this week regarding caches:

Got it.
It's bad because you say so, Secret Squirrel.

Which assumes somebody would first have to find not one, but two caches, and then extrapolate the existence of all the others from that starting point. And then find them.

If someone finds two of your caches to begin with, you have bigger problems than trying not to "make things easy" for whoever's finding them.
Like being that big a stumblefuck idiot.

So rather than exhorting someone "Don't be an idiot", you figure to take down an entire post because (insert magical hand-waving here) you said the Underpants Gnome will find your stuff.

Thanks for sharing, and the clarification.
I've been reading Remus for years, and you for mere seconds, and I already sussed out which one of you makes more sense, and might know what they're talking about.

And not for nothing, but I'm guessing you never played "Battleship" a lot. 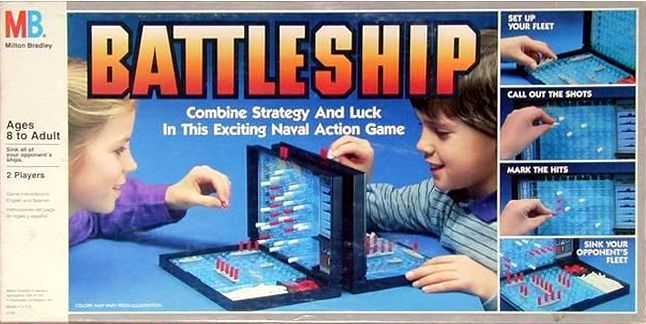 Because no one who had the merest grasp of real-world caching, let alone a kids' 10x10 X-Y grid, would ever try to extrapolate winning the entire game from one datum point.

To find something the size of a car.

If I drop the cache to the more realistic size of a 55-gallon drum (a not unreasonable suggestion), your chances of finding one such cache in that area drop to 1 in 248,832,000.

To find just the first buried 55 gal. drum o' stuff.
For reference, the odds of winning the Powerball are currently
calculated to be 1 in 292,000,000.

And you'd have to find two such drums. And then (Aha!) cleverly deduce that all the other caches were on identical radials and distances.
(I'd go easy on you, and leave that problem in degrees, rather than mils, which come 6400 to the compass rose instead of only 360).

Which, at 3 miles' distance from a point at the center of that notional township-sized parcel, gives someone only about 44,800 possible burial sites for a drum-sized cache at the 3-mile mark. Yeah, good luck finding one, let alone two, even at the vastly reduced odds of 2/1000ths of a percent (squared, if you expect to find the second one).

So from a bare chance of finding two such caches being a combined
1 chance in 85,264,000,000,000,000, which is one million times more than the sum total of every human finger currently extant on the entire planet, you're telling me somebody should worry because someone might be able to tell which two fingers in the entire human race are doing the same thing at the same time, right now.

You'd have to leave either a note on the door, with a marked topo map, or else flag your cache sites with a 24-hour strobe light and neon arrow pointing at the site to give anyone a chance of finding the first one.

(Talk to some geocaching guys, and try telling them the target is located somewhere in the above 36 square miles, under the small tumbleweed: 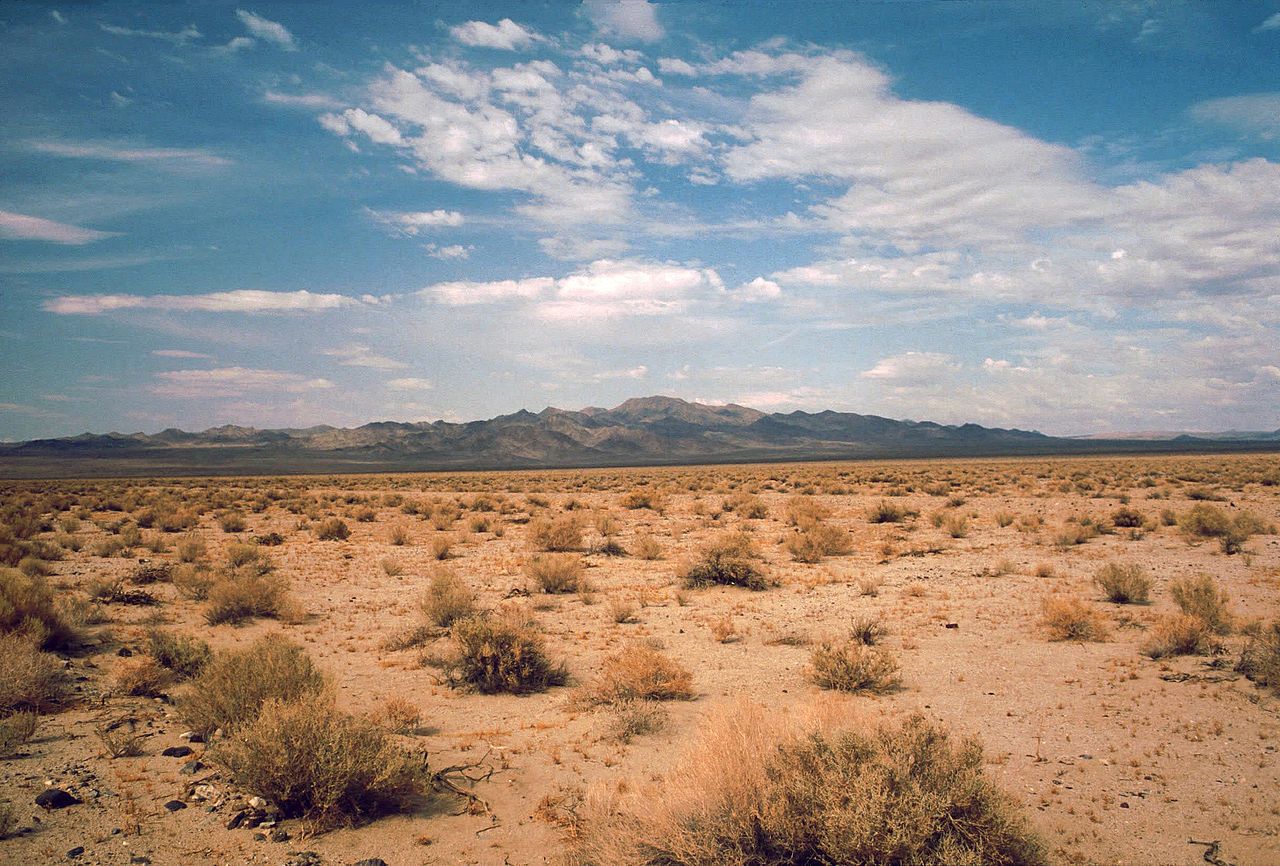 Or here, it's next to the pine tree:

Do let us know what their answer to that poser is. I'm guessing the suggestion offered will be both impolite, anatomically impossible, and/or involve one or more of your relatives.)

The average person can walk about 3 mph. If they had a metal detector, they could cover a strip 5' wide and 6 miles long in two hours, and they could search the entire area in that notional township in only a year and a half, provided they never slept, took meal breaks, or stopped to pee. For eighteen months. A more likely rate of 9 hours a day six days a week means they'd need only 6+ years to search the entire area, once. Assuming no overlaps or mistakes. And that nobody hiding there all that time notices this, and interferes with them, or moves the caches.

The TL;DR version: no chance in hell anybody's finding anything even one time, unless someone is a total idiot, or random happenstance. Two is up there with catching unicorns. While riding the Easter Bunny.

I'm guessing math's not your game, Ike.
I know! Let's have a spelling contest!

Lessons for the day:

We read some of the comments on other people's websites for the same reason people watch Dr. Phil or watched Sally Jesse Raphael or listened to Dr. Laura: so we realize we're not only not the stupidest jackass on the entire planet, but probably not even in the Top Ten Million People on that list.
Posted by Aesop at 6:18 AM

Labels: Arguing With Retards On The Internet, Here's Your Sign, the Derp it burns us

Anyone who caches in the north better figure on digging them up in the warm months as about the only way of getting through frozen ground is by building a good sized fire and waiting till the next day. OPEC it isn't.
Things listed as "water proof" aren't. Normal temp swings through the seasons will drive humid air back and forth in the most solid of containers/liners/greasy stuff.
I've also found it's really easy to not find stuff again. Know a guy who helicoptered into the Southern Arizona desert with his wealthy uncle and buried 2 coffee cans of Mexican gold coins. Uncle died and he now has no clue where they are other than they're buried behind a big rock.

In my area, I stand a greater chance of a bear digging it up. How many people can navigate with compass down to say 30 feet; even GPS are accurate too 20-35 feet. In my area, the land and vegetation changes every year, add in the multiple years of new growth, new dead and down trees, new pine/tamarack shedding factor. A 99% chance it will be hard to find even for the person who buried it. what if it is during winter, heavy snow. My XC-ski area that i ski 50-60 times each winter looks different in spring.

Seems the Utah blood draw nurse got a 500K settlement for her hour of distress. One cop fired and another demoted.

And until the @$$holes in question do prison time for those crimes, justice was still butt-raped.

Well the lawyer will get a third off the top and she says she'll donate some, so not much left. Not real sure why the hospital gave her anything. They did what? She still can go after the city for all that Aesop alleges.

We actually found a cache when cleaning out a junk dump. Was about 4 ft under the junk layer in a tarred grease barrel. Best as we could determine it had been buried 30 years or so. Nothing too remarkable inside, old c-rations, some ww2 era web gear and some ancient hardware store brand pistol and rifle carefully coated grease and wrapped in paper. Everything was just a big block of grease and rust. Good idea burying it under scrap metal though. If we weren't digging with a backhoe we'd have never found it.

OT, what are our host's thoughts on the breathless reports of plague making a comeback?

Plague never went away.
It's just that about $50 worth of doxycycline wipes it out.
In the First World, no big deal, even on McDonald's wages.

In Third World countries where the annual income averages US$10, kind of more problematic.

Flu kills orders of magnitude more people here than plague does, every year for a century.