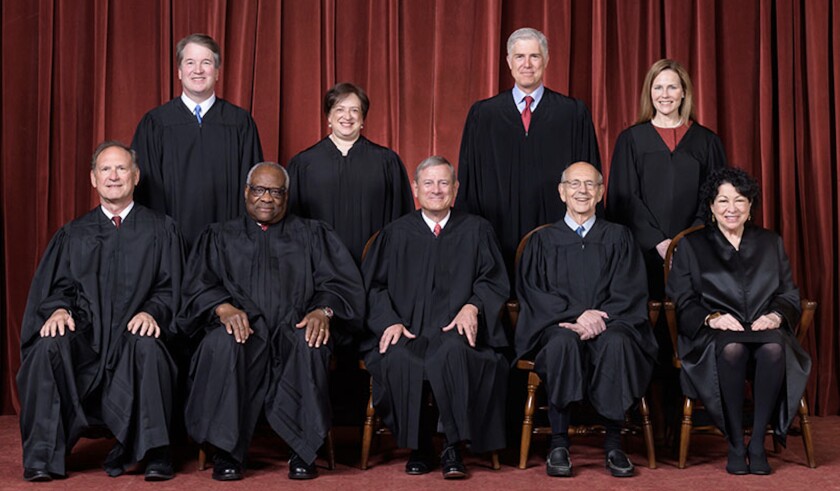 Nope. Nothing to do with Ukraine, Russia, et al.

Two SCOTUS decisions are pending: one re: abortion, and the other re: NYFS's jackassical gun laws.

They'll apparently have to be released Thursday, since they didn't drop today. So the best guess is all the justices are trying to get to min. safe distance before detonation.

Plan your life accordingly, knowing that there's a better than even chance one or both decisions will lead inevitably to all three things Conan the Barbarian declared are best in life. 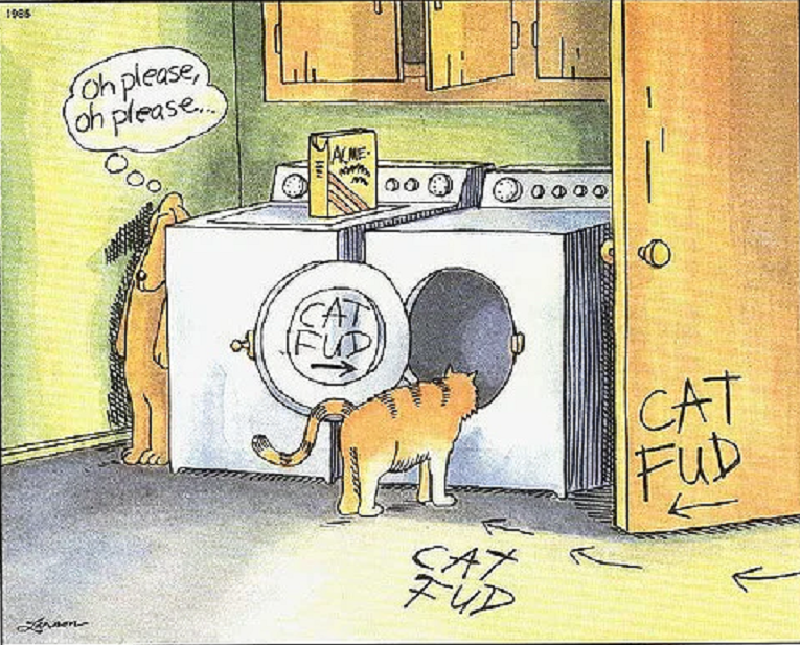 Imagine SCOTUS declaring the obvious: Abortion isn't in the Constitution, and the 2nd Amendment is. 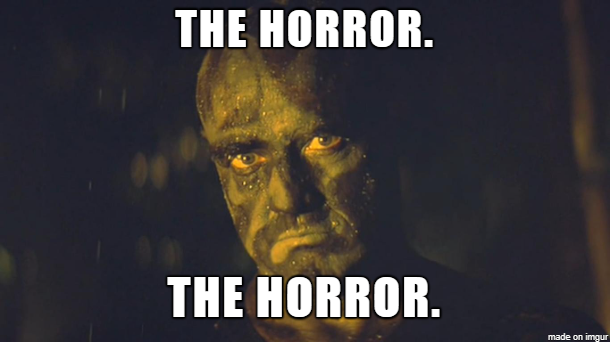 At the very least, grab some earplugs, if you don't have any handy. If this goes wrong for the Leftards, it will break windows on the International Space Station, and dogs in the other hemisphere will be howling from the mere echoes of anguished screams emanating from Greater Leftardia.

If the leaked abortion opinion is anything close to reality, it may turn out that Thomas, Alito, and Kavanaugh all went in on an order for 10,000 marbles. 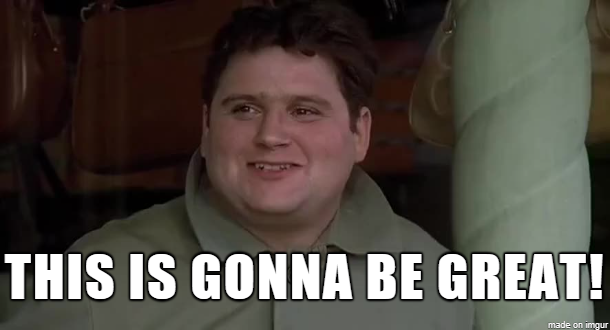 The local crisis pregnancy center is staying alert to threats. They are not stopping their services. And they are getting ready for trouble. Smoke detectors. Plans for active self protection also implemented.

This will be interesting. I don't see any place in the text of the Constitution where the Court has the authority to declare something "unConstitutional". That power seems to have grown out of the "Marberry v Madison" decision in something like 1804. Having the present Court overturn a 50 year old decision that makes access to abortion a "right" seems like spraying gasoline on a dangerous fire.

The founding papers acknowledge "unenumerated" rights but the Constitution is deficient in not declaring how a right is to be accepted. Amendment? Congress?

The old Roe decision isn't "pretty", just like most of the Court's work.

The far left barking moonbats are far more concerned about Roe v Wade than the gun issue.
They may shout and scream about the gun issue, but they are willing to burn pregnancy assistance centers or even churches over the abortion issue.

Yeah, it's about to get 'interesting' and NOT in a way I want to see a repeat of.

If I were a justice, I'd have my spouse and kids far away from any property that was associated with my name.

Quick send for Murat with the grape.

Post-birth abortions can be the latest fad.

Indeed - imagine if the plain language of the Constitution was respected. Crazy idea, that.

Thirteen SCOTUS Decisions left.
There were eighteen this morning, and five were issued.
13/5 = 2.6
IOW there will be three more decision days.
One, Thursday is scheduled.
That leaves two more decision days for next week, and only four business days left in June.

My bet is NYSRPA and Dobbs are issued next week, with the firearms case Tuesday and Dobbs/ Roe V. Wade reversal on Thursday June 30. (Maybe Monday and Wednesday?) Dobbs on the absolute last possible day. And Friday July 1, all the SCOTUS Justices are gone for an entire 3 months until October.

As far as Roe v. Wade being Stare Decisis for 49 years, and "Thou Shalt not Overturn?"

Dredd Scott was Stare Decisis and was decided by a Super Majority of 7-2.
Immoral as it was, it did have the original US Constitution which supported slavery.
It took 4 years of Civil War, 650,000 dead and the 13th Amendment to change that decision.

Plessy V. Ferguson was Stare Decisis and "Separate but Equal," but it at least had the barest fig leaf of "Equality for All," even if as it was completely, disgustingly, discriminatory in practice. Plessy was 7-1 and stood for almost 60 years.

Dobbs will not outlaw abortion. That is a bald faced lie. Ending Roe v. Wade and send the abortion issue back to the 50 states. Some will outlaw all abortion, some will actually make it "Safe, Legal, and Rare," in some it will continue to be legal, and some will try to include post partum Infanticide as Abortion (CA has a bill to do that on deck).

If Dobbs drops as expected, it will not outlaw abortion, just stick a coathanger through the head of Roe v Wade as the steaming pile of festering shit it has always been, undo an egregious bit of judicial legislative overreach, put the Tenth Amendment back into play, and let the states decide for themselves.

What a concept. Just the way the Founders intended.

When the opinion in RvW was not issued almost immediately after the leak, which is what I would have done if I was Chief Justice, I surmised that the court would leave that one for last. I'm probably going to be correct in that assessment, especially after seeing Piglosi's actions or more correctly lack there of in rendering more protection to Justice's homes and families.

That bitch needs to go the way of the Dodo along with all the rest of the Califruitopia harridans.

...and just to make it plain for all you three letter agencies that monitor this and other blogs supporting the cause of Freedom, what I wrote above is neither an actual or implied threat.

SCOTUS added another Decision Publishing Day to this week on Friday.

I still think they will hold off on NYSRPA and Dobbs until late next week.

NEMO, Instapundit said the five justices should have issued their decision per curium as the opinion of the court, with the published decision to follow. It is not like the feds or state law enforcement are enforcing the laws against people protesting outside the Justices homes over PENDING Decisions. Make it official, so that unbalanced maniacs cannot try to undo it.