RTWT, and weep.
It's really that bad there, and if anything, all four of us have understated it.
They have moved from parliamentary democratic republic to full-bore Orwellian Communist dictatorship in about 0.2 seconds. Even Russia and China didn't fall to communism this fast.
And this response is nominally to a virus, in a country of some 26M souls, which has killed fewer people there total than have died to date from it in just our own District of Criminals hereabouts (1,032 dead in Oz, total). Using COVID as a beard for this draconian over-reach is weak sauce: this is pure unquenched lust for totalitarian control, and nothing else.
As BCE memed on another topic, 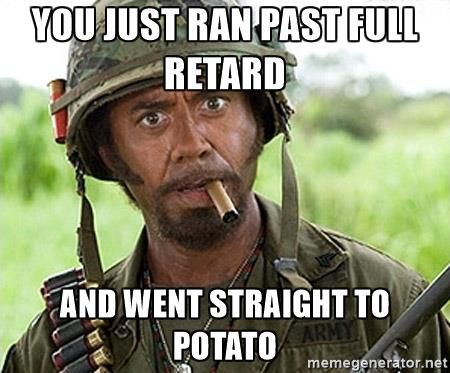 Their former government has now forfeited once and for all time, any further claim to legitimacy in anyone's eyes, anywhere.

Commensurately, any former social contract between the government and the governed there, or any former allies, is irreparably broken.

Any action against that government is therefore entirely within bounds, not least of which for every member of same, from dog catchers to prime minister, and necessarily includes stringing them up by the neck, or putting same up against a wall and summarily executing them, or any lesser included response.

That means wherever and whenever found, short of open and public renunciation of said government by any former members, and joining active resistance with the people of the Commonwealth of Australia to depose that government forthwith.

And lest ye forget, write this lesson on your palm with indelible marker:

WHEN ANY GOVERNMENT DEMANDS YOUR GUNS, ALWAYS TURN THEM IN BULLETS FIRST, TO EACH AND EVERY OFFICIAL OF THAT GOVERNMENT YOU MEET.

God may have mercy on the sons of bitches now running the People's Republic of Australia (henceforth known as OzCom).

No one else should, but arranging the meeting is now entirely within the bounds of civilized behavior.

When a government flips so completely, and so rapidly, the deep rot was into the very bones of that republic, and moderation in the pursuit of liberty is no longer any virtue.

In short, in and for Oz,

IT'S OFFICIALLY TIME TO START SHOOTING THE BASTARDS IN THE FACE.

IT COULD NEVER HAPPEN HERE,...RIGHT?!?

We note FTR that we specifically warned where things in OzCom were headed on this blog back on August 18th, but were assured in Comments by trusted local sources Down Under that we were over-reacting to internet hokum and hyperbole. 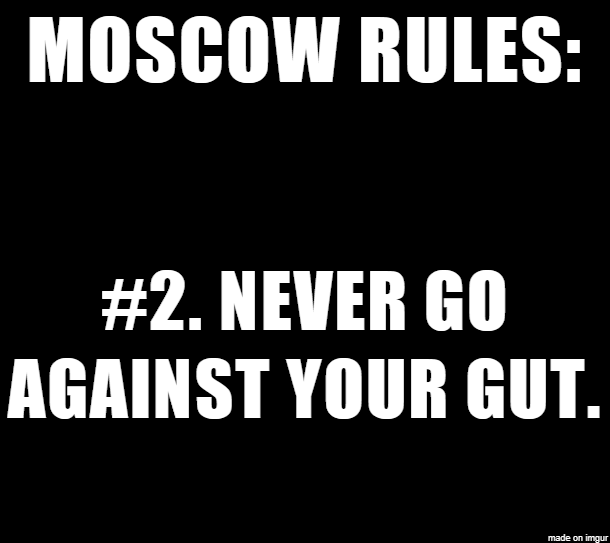 Those rules are written in blood.
And shall be underlined the same way.
Posted by Aesop at 11:06 AM

TV news spokesholes, and so called journalists should probably be among the first to reap what they have sown.

When you posted about the "quarantine camps" in Oz last month, we all should have started paying more attention.

I'd love to hear from LSWCHP, but any reply now would probably get him gulaged.

This is a test and will soon be rolled out here in the good old ussa.

Giving up their guns was Going full Retard

I'm quite sure that if you could sit down with their parents, spouses and children they could explain to the enforcers why they should stop. I make it a point to get to know where these fine people domicile. Welcome wagon kind of thing.

The situation here is pretty shit, I have to admit. The worst thing is that our current Federal gummint, the source of most of this shit, is supposedly right wing and conservative.

Well, fuck them, because it was the same crew under a different leader who stole our guns 20 years ago.

Pushback is starting to develop. You probably haven't heard about them overseas, because the MSM here only push one story, but there have been demonstrations and even riots. This is a big thing in Australia.

I have a bunch of mates from my army days...ex infantry and armoured corps, and,like me, they're tight lipped with anger at what's going on.

It won't last much longer. Things will come to a head.

The idea that Australians are totally disarmed is widespread, but it's a false one. I own...well...lets say my firearms holdings are in double digits, including 3 9mm pistols, a .357 magnum revolver and 2 .38s revolvers. I'm as well armed as a man needs to be, as are most of my friends.

1) I never assumed you lot were "completely disarmed". ;)
2) Glad you're okay. Hope you stay that way.
3) Goes without saying, but don't say anything you needn't.
4) Best Wishes, Good Luck, and Good Hunting.

LSWCHP I am praying for you and your fellow countrymen who would follow your lead to arrive at your destiny alive and safe.

These are not the Aussies I knew who were in Rhodesian Light Infantry with me.

What happened to the Trucker Strike?

Warsaw tactics will come into play me thinks..

Take the one firearm, kill a better armed enforcer, take all his shit, wash rinse repeat...

plus, never underestimate the power of a molotov..

Some of us that lived there saw this coming in the 80's and 90's. Before you think the 2nd. A. is going to save you, consider that already wargamed to defeat by The Opponent. These are The Last Days, the Antichrist (also known as InsteadofChrist) is alive somewhere and the clock is ticking down.

(trying to think of tyrannical governments who voluntarily gave up power)

Our/your/their liberties are NOT disappearing.
They are being TAKEN by people with names and addresses.

Just a little math to help you feel better.