There's A Wrong Way, And A Right Way 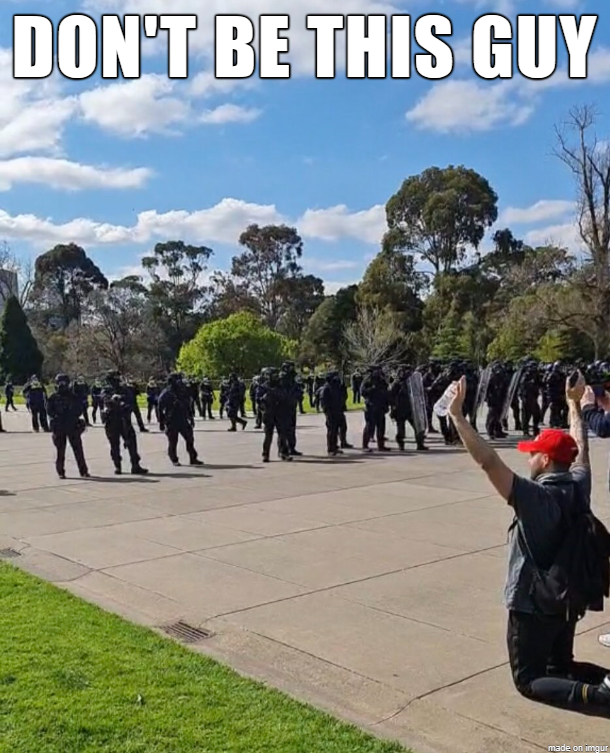 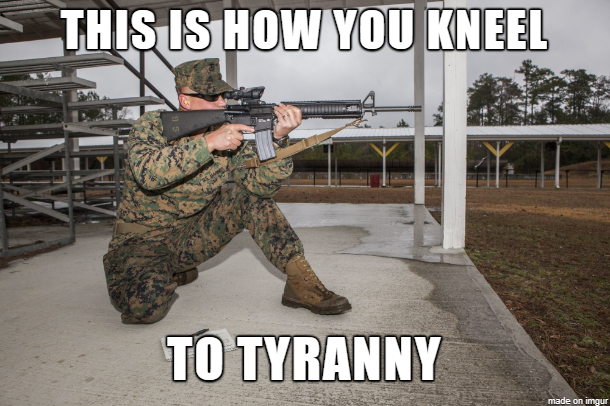 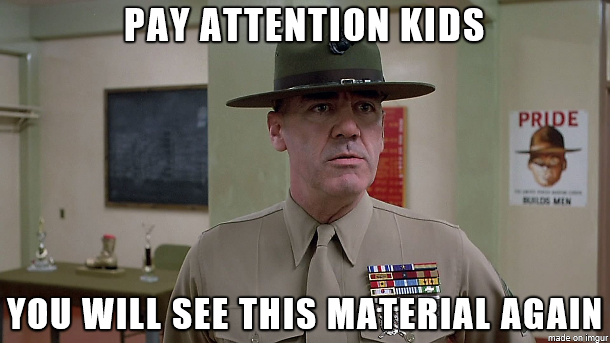 That's a good way to get ready for the Haitians coming to a neighborhood near you boys and girls. The resident isn't too fond of white dna, so he's allowing a few (tens of) thousands across the border. For cultural enrichment, you understand. How are these people affording to fly from Port Au Prince to Mexico? They're poor, ain't they?

The panic has begun. biden wants dishonorable discharge for refusers of nonvax...numbers must be astronomical against taking the shot.

It is a characteristic of wisdom not to do desperate things.

I don't remember you posting anything about how Covid has affected the homeless. If people are living in unsanitary conditions and close proximity to each other shouldn't Covid be widespread?

The most important thing is to stay alive. As General George Patton said, "make the other poor bastard die for his (in this case) cause.

Sorta symbolic, that first one; like the dude in Tiananmen Square with the tanks. We all know how that worked out. Got NO desire to be the next Crispus Attucks.
Boat Guy

So maybe it is among that population. Who cares? Remember, 98.4% survival rate, of people who live in filth as a pasttime, and survive like genetic cockroaches.

1.6% of the homeless dead from COVID would only be a good start, and entirely subsumed by their usual exits, via OD, shanking each other, or standing in front of cars and busses, so likely unnoticed.
Say 500K homeless, nationwide. Assume 100% of them got it (highly unlikely, but...). So that's maybe 8K dead, spread over 100 cities, over 18 months and counting, and 492K of them still right where you left them last week.

As in so much of life, the homeless are a non-factor, except to idiots who think 100% of any population can be reached, ever, whether it's vaxxing them, or any other damned thing.
They're society's fuck-ups, and they'll never color inside the lines. They're the human parts that all ended up in the "reject" bin, and always will be. 98+% of them crazy, addicted, or crazy from addiction. Chicken and egg. They aren't on the streets because they can't get a home. they're on the streets because what it takes to have a home interferes with doing dope, getting drunk, or not taking their psych meds.

Ebola would be a kinder fate than what they live, daily, and overwhelmingly, by self-choice.

COVID is a non-factor, to them and for them.

The Aussies are giving us a sneak peek. TPTB are watching, too.