This happens in real life as well as fairytales: 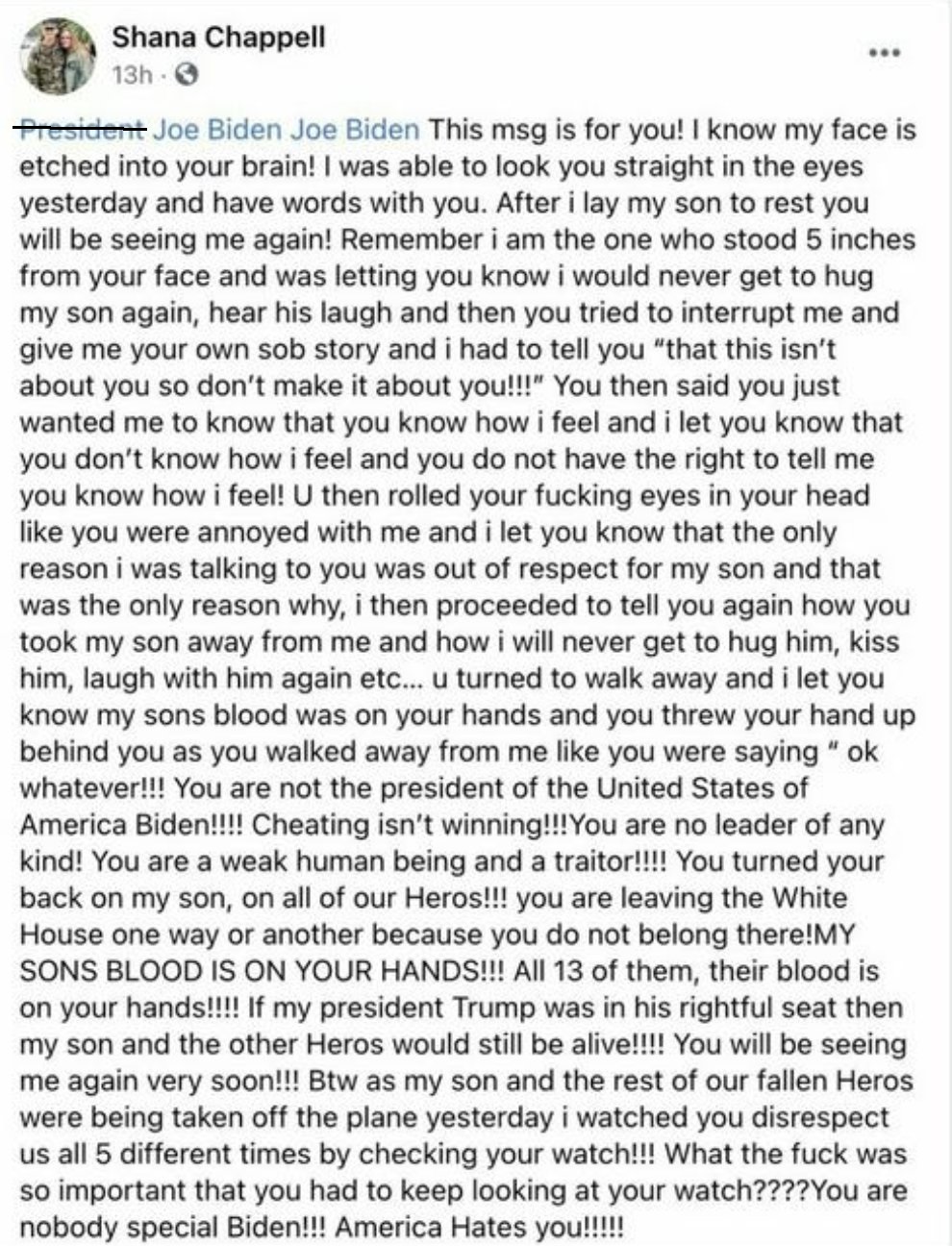 That rousing, robust, and richly-deserved damnation of the Shithead in Chief, by the mother of one of his most recent victims, should ring in his ears until he dies, hopefully while being buried alive by the mob, with dirt shoveled onto his still blinking eyes, until the weight of his crimes is equaled by the weight of the earth upon his chest that suffocates the miserable life out of him. 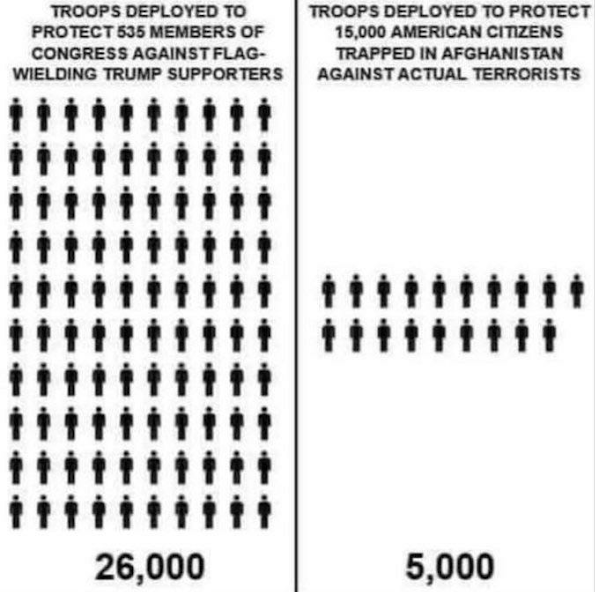 There's another picture you probably saw this week. But it wasn't finished, as given.

Allow us to add the proper finishing touches: 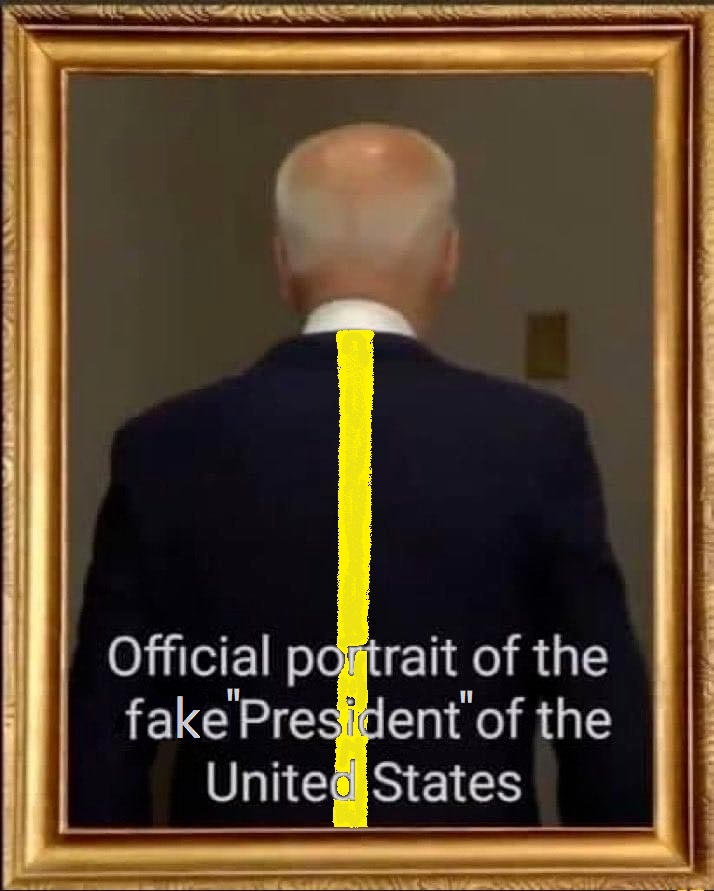 Rest assured his trousers have matching racing stripes of cowardice, except those run down the insides of the legs.

Labels: Assclown Of the Year, I meme to misbehave, shitweasels

They are all sociopaths. None of this stuff affects them whatsoever unfortunately.

I despised Obama, but I don't hate him. He is a foreign actor working to take down the US, he is a horrible demonic person, but he is following the tenets of his religion, as he sees it.
But Biden, he's supposed to be American, I hate him, because he sold us out to Red China and he is a pedeo. I mean I really hated him so much that I didn't think I could hate him more, I was wrong. he is demented now,but when he is burning in Hell, and it can't come soon enough, he will be fully aware of his suffering. I just hope I have the opportunity to shit on his grave, and I mean that literally.

For the fifth time talking about Afghanistan, Joe brought up his dead son Beau. My grandson asked "Why is the only good Biden a dead one?" Perceptive in many ways. Joe also bangs on his dead first wife a lot but not for military screwups. Still, the logic is sound, the question is valid.

Biden is solely responsible for this. I'm glad that FaceBorg reinstated that woman's account (after initially banning her).