Some people today will be playing this on an endless loop for the next couple of months:
They should have been listening to a few other tracks instead.


" He who has ears, let him hear."
For some reason, the following historical tidbit comes to mind:
In WWII, on Dec. 8th, 1941, Admiral Stark issued the following directive to all commands:
"Execute unrestricted warfare..." 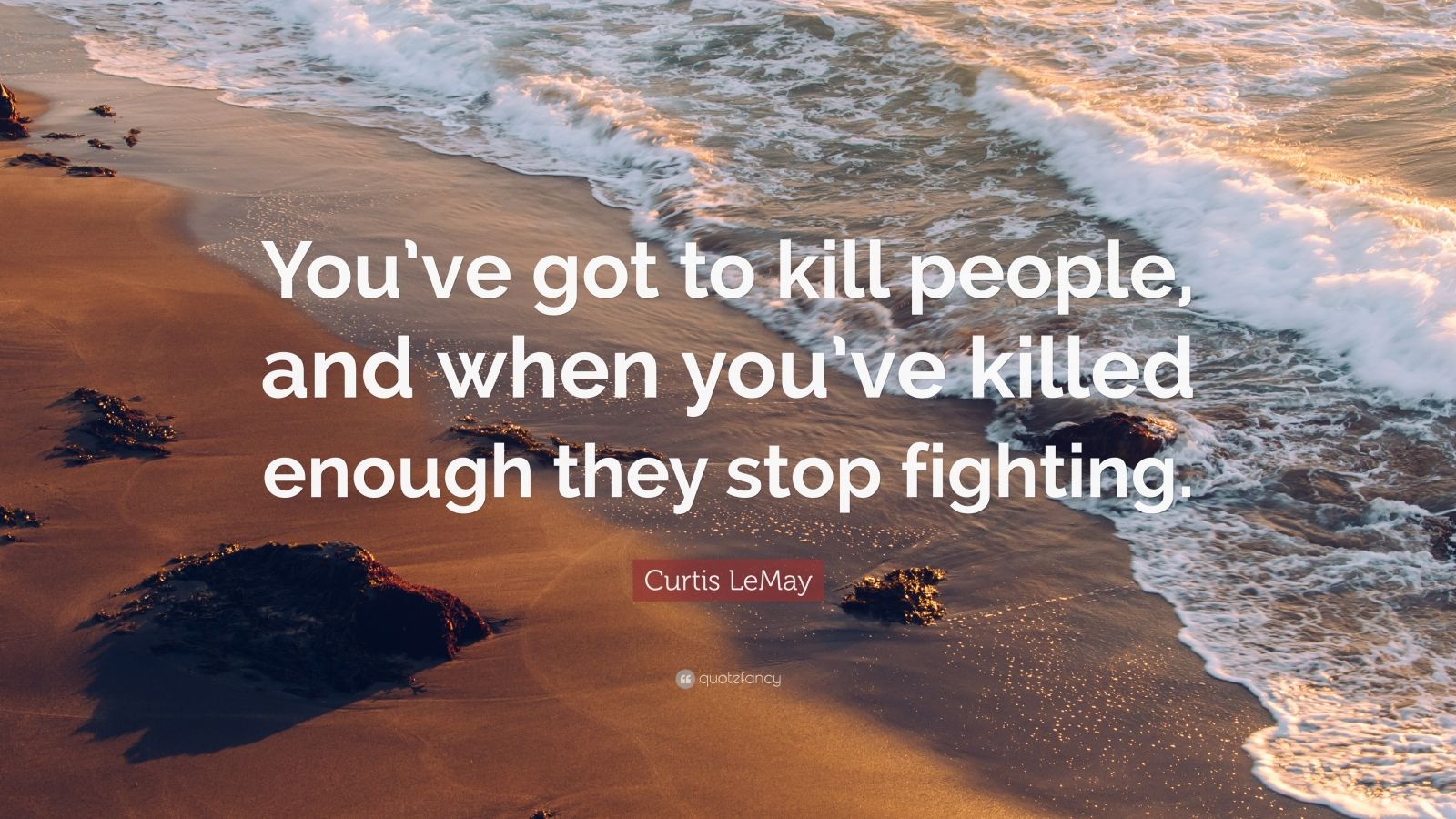 QOTD from Big Country Expat @ The Intrepid Reporter:
"No fun graphics tonight
No humor
Black as coal, like my soul
Spent the night doing things
Getting Ready
Reaching out
Getting ready
If I go dark, y'all will know why. Especially since I've been
on a tear lately.
If I 'go dark' for over 5 days solid w/out anyone hitting this,
it means "watch the news, film at eleven"
Cos I'm That pissed now.
30 years service in defense of fuckwits and traitors
Time to get that time back by pounds of flesh."

Some people have too many years under their belts to get into things. I'm sincerely sorry for their predicament, and no blame attaches to those who cannot do what they would if they could. Praise a merciful God I'm not so old and brokedick as to be reduced to spectator status in what's coming.

But mark my words, it's coming. It's coming. That vague feling of unease you've been feeling, probably for months, has been telling you and warning you. The hairs standing up on the back of your neck tell you it's coming hard and fast. Like a runaway express freight train. Like a flaming meteor about to graduate to being a meteorite.

We won't be writing of these things any more. You're going to be living them.

For those still slow on the uptake, we'll probably be linking to some useful pdfs going forward.

We expect we're already on a list or twelve, and won't be making a present of our darkest thoughts for future reference from here on out. The archives here are already a treasure trove of that.

There won't be any relocations coming from us. We were born here, and sooner or later, we'll die here, of our own free choice. Whether of old age, or in a pile of hot brass, it makes no nevermind, when it's time, it's time.

So if you want some historical observations, useful information, and some interesting choices of tunes, this is the place. At least for any time soon.

Trenchant and acerbic commentary? Not so much.

Free speech in this country, along with the rest of the Constitution, died yesterday. Because TPTB, and half the country, thinks that's a good idea, whose time has come.

We'll just see about that, won't we all?

On Friday, just before the Supreme Court rejected Attorney General Ken Paxton’s (R-Texas) explosive lawsuit challenging the results of the 2020 presidential election in four key swing states, Rep. Bill Pascrell Jr. (D-N.J.) asked House Speaker Nancy Pelosi (D-Calif.) to refuse to seat members of the next Congress who support President Donald Trump’s effort to challenge the election results. Pascrell accused the 126 Republicans who supported the Texas lawsuit of “insurrection or rebellion” — or at least, of supporting “insurrection or rebellion” — against the Constitution.

Aesop I am in my 60s, were I a younger man I would make use of my having spent my childhood roaming the New Hampshire woods and my affinity for recreational use of firearms, but in the dark Months to come I would hope that I can be of service in some manner.

They do that, we might as well start shooting.

a song that came to mind reading this post...

Same here. Hubby has decided, and I concur, that our main role will be supply-side. One benefit of being older preps: you have a lot of stuff to share with patriots.

The chair is against the wall....
I (and my family) just wanted to be left alone....
Work, earn, save, travel time, just wanted to live a life worth remembering....
I’m older, however; I will NEVER roll over for what I believe is coming!!
Damn Them for what they’ve done to my America!!
May God have mercy on them...I because my forgiveness meter is broken!����

This may be cold, but I'm 69 years young. My rifles are tuned up. I might not be able to jump a bridge or go all day on a force march, but I can still find a hide cause grave bodily harm out to about 1200 meters. We can all make our selves useful if we are , like the Spartans, willing to go and stand and die. God help us we can do no other.

I am one with age and health issues, but, my demise will not be a 1:1 ratio.

I always liked Firefly and there are some pretty important lessons to be learned, even if they are accidentally there given what sort of fella Joss Whedon turned out to be.

"Some people have too many years under their belts to get into things."

The older and more infirm may not make it into maneuver battalions, but they can always go full Samuel Whittemore if things get sporty in their neighborhood. Or, as the Romans put it: "res ad triarios venit" - it has come down to the triarii.

What Raymond and DeWalt said!

Radial piston. Still get to hear it over my house pretty regular. Only greater sounds are the F16's burning up the atmosphere as my neighbors husband flies over.

I mourn the loss of my country. Everything that was wonderful and exciting is dead now. With the Covid, they have managed to stomp on most of our holidays and celebrations. I doubt we will ever see another fun Veterans Day, Santa won't be coming down Hollywood boulevard or in Macy's parade, and July 4th will be relegated to the dustbin. I read in another blog: we were born for this time. So be it.