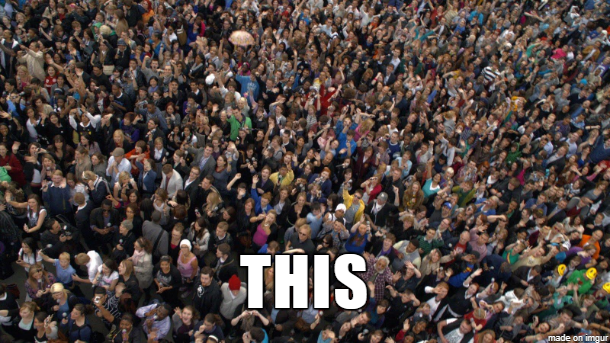 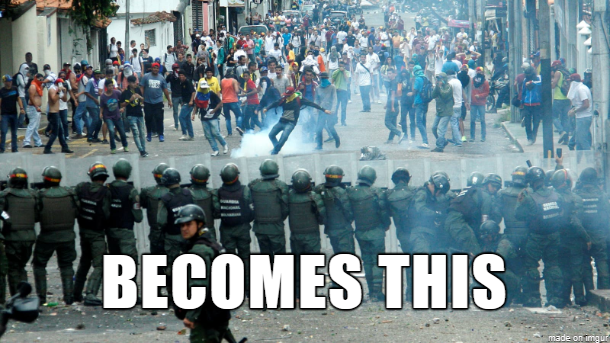 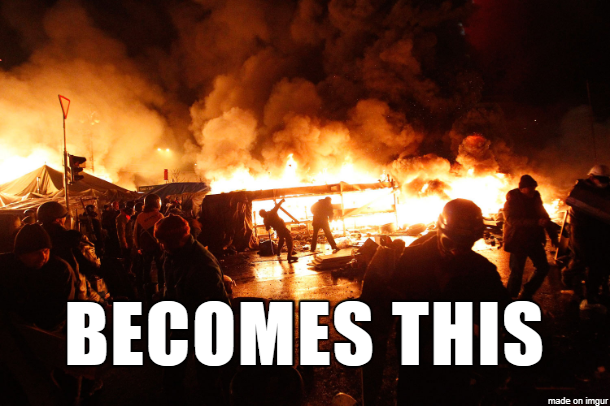 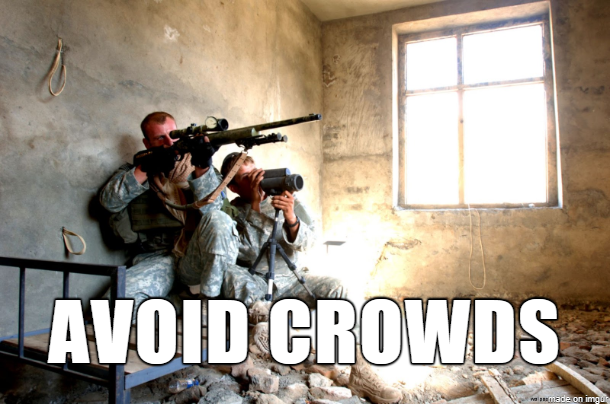 Commander Zero has some thoughts on the inter-COVIDian crisis, and things to come. Food for thought.

Here are some of my own notes:

All the COVIDication of the workforce has done is

a) ring the dinner bell to outsource everything (and everyone) outsourceable.

b) People in Bangladesh cannot cook your burger, do chest compressions during your heart attack, nor change your oil or transmission.

c) If you have a job, you are employed at will.

d) If you own a business, you are employed at whim.

e) Find ways to make money that have other people making the money and delivering it to you. Diversity is asinine. Diversification is king.

f) long-term, having a large class of unemployed, under-employed, and broke, hungry, shiftless lumpenproletariat is how revolutions start. Middle classes do not revolt. This year has seen the biggest targeted wipeout of the middle class, worldwide, and shifting them to the lower class, than anything since the Great Depression. And we're still in the early innings of it, as COVID2.0 now appears to be clearing its throat.

g) That's before the blatant disenfranchising of a third of the adults in this country by the most ham-fistedly blatant electoral fraud (outside of every election in Central America, ever) in living memory.

h) make plans accordingly, for a long, cold, brutal, and quite probably bloody  decade-plus of economic winter. Possibly with a bonus helping of "heads on pikes".

Good times Are Here Again will not be played anytime soon.

And for Common Core grads, you should know that 1776 was planned and funded by the richest bunch of Establishment movers and shakers (not to mention smugglers and pirates) in the New World. You could look it up.

Coincidence, my @$$. Learn a lesson from history.

The official governing body in 1776 was called Parliament.

In 2020, the Congress and Courts and the rest of the Deep State are still The King's Parliament and His Majesty's Court. And President Trump isn't their king, as they've told you for four long years.

Why is anyone surprised at this, or how things are playing out?

The Continental Congress was an unauthorized, unsanctioned, unlawful, treasonous, and seditious assembly, and every man-jack of them were eventually targeted for arrest and hanging. If you're expecting GOVERNMENT as it is presently constituted to plan or carry out anything like a revolt, you don't understand things very well.

You're going to have to find and BE the leaders you're waiting to have appear, or there ain't gonna be none of those.

Let that sink in until it fills your marrow.

The name of the song is "Happy Days are here again". And I get you boss. Since the song was released in 1929, and used in FDR's '32 campaign, it don't carry much weight. Camouflage being what it is, most do not see propaganda for what it is.

If ten years of a "long, cold, brutal, and quite probably bloody decade-plus of economic winter" doesn't motivate decorating the landscape (from sea to shining sea) with countless "heads on pikes," you all deserve the suffering (and then some) your cowardice has sown.

The iconic song of depression era America and Hollywood escapism was 'Happy Days are Here Again'.

That #2 picture you showed. That's Portland right now over the COVID lockdowns.

Watch your back and have a Merry and safe Christmas and a happy New Year.

Everybody is sitting in their foxhole looking to everybody else for a signal.
I suspect that if a signal is to come it will by 06JAN21 or shortly there after.
All 4 years of my army combat engineer training was in the mountains of Germany in the winters but that was a long, long time ago, 1974-78. Guess I'll drag the TA50 out and get it squared away.

Americans have a choice. Submit to Communism or fight it. The clock is ticking.

b) This is the outcome of globalization that has escaped many people. It all works - if the cost of energy and fuel is cheap and everyone gets along. Let either of those change, and suddenly your best hope is those "crazy" people living out in the semi-urban or country realm are growing enough tomatoes to sell to you as well as consuming them for themselves.

A mental fluidity is also a must. I've seen people spend (too long) saying that a situation is unfair rather than adapt to the new situation.
-JW

" long-term, having a large class of unemployed, under-employed, and broke, hungry, shiftless lumpenproletariat is how revolutions start."

Larry: There was also another song popularized in a piece of (((Hollywood))) propaganda: "We're In The Money". This was from the (((MGM))) film: THE GOLDDIGGERS OF 1933. Of course when my brother and I would listen at the feet of my dad and other family members who grew up during the era of Frank the Cripple, the mantra was: "...there was no hope." Amerika did not "get back to work" until 1938-39. WWII pulled this corrupt, syphilitic country out of the Depression.