Fucktard Douchebadges Of The Day 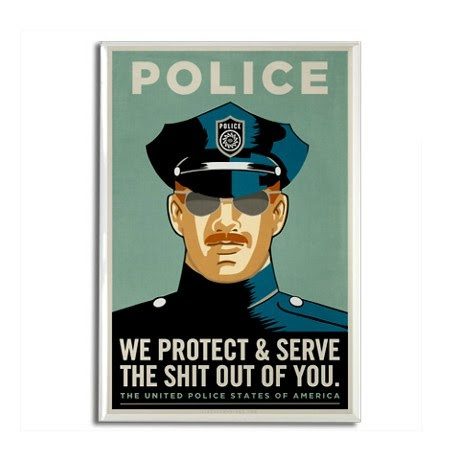 I said "Of The Day" because apparently we can't go 24 hours before someone with a badge and a 40 IQ is shooting the wrong people because they can.

(KANSAS CITY) When Mike Becker received the frantic call on Tuesday that a gunman was threatening his family at the nearby Dollar General, he said he immediately took off with a handgun.

The Independence man ran to the store shortly before 6 p.m. and saw the gunman pounding on the glass door. Inside, his wife, 4-year-old adopted daughter and about 30 others huddled together, terrified, toward the back of the store. His wife hid the girl behind bags of dog food.
Becker said he put his body between those inside and the gunman.

"The only thing in my mind was my baby and wife,” he said. “There was no way the gunman was getting in that store."

When police arrived minutes later, witnesses said, Becker dropped his handgun, raised his hands — and then an officer with a rifle shot him in the hip.
The gunman Becker confronted was initially concealed from police behind a cooler, said Raymond Watts, 28. The Kansas City man said he was in a vehicle with his two children on 23rd Street near the store.
“I was figuring, ‘How the hell do they shoot him?’ He never pointed a gun at the cops,” Watts said. “He complied with everything they said ... and then you heard a pop.”
Gunfire then broke out between police and the gunman, who was wounded, said Watts and his girlfriend, Whitney Thomas of Raytown.

No officers were injured.

Well, thank heavens that after they'd blasted everyone within sight, none of the widdle pwecious cupcakes were injured.

But hey, in their defense, they didn't make him play the PD Hokey Pokey first, and then shoot him; they just capped him right off the bat. None of that "keep giving him commands until he fails" BS, just assassinate on arrival, per department S.O.P.
Well-played, @$$holes.

There are only three viable options to this sort of bullshit:
1) Disarm the police completely, 24/7/365. (Probably the best way to get the point across.)
2) Fire all the police, and tell people they're on their own. (The best thing for society.)
3) Stop calling them until everything's over, because they're unmitigated fuckwits.(What will become the new normal, because you can't help stupid people who like being stupid.)

Options
4) Shoot the police first, pro-actively, and
5) Cities hiring people for the police with an IQ higher than winter temperatures in Duluth,
are still beyond the pale of actual probability, but if this drumbeat of badged assholishness keeps up, 4) is going to go on the everyday menu pretty soon.

Nice work guys. The officer(s) who shot at him should be fired, prosecuted, and convicted for attempted murder. And all sovereign immunity removed.
Something low 8 figures should be a fair settlement, provided the officer(s) is left penniless first, before the city and taxpayers get tapped, and the settlement comes out of police operations budget. A great start would be that all monetary settlements against any sued officers are applied to the hourly pay of every officer going forward. That way they all have skin in the game, and an incentive to weed out the stupid and the corrupt.

But the other crybaby douchebadges would piss and moan, so that won't happen.
Which is why you all get tarred with the same brush, because you can't (or won't) tell the difference between a good cop and a bad cop yourselves, and admit any of Type B exists. Then you wonder why everyone is getting to hating you from the get-go.
Quite a poser, that.

But remember those kids in high school, the ones who couldn't read at the 8th grade level, and were still eating the paste from the textbook covers? Now you know where they work. Between the criminally stupid, and the simply evil, you guys sure do seem to have gathered a lot more than one rotten apple in that barrel, huh?

And now you know why the entire aphorism ends "spoils the entire bunch." 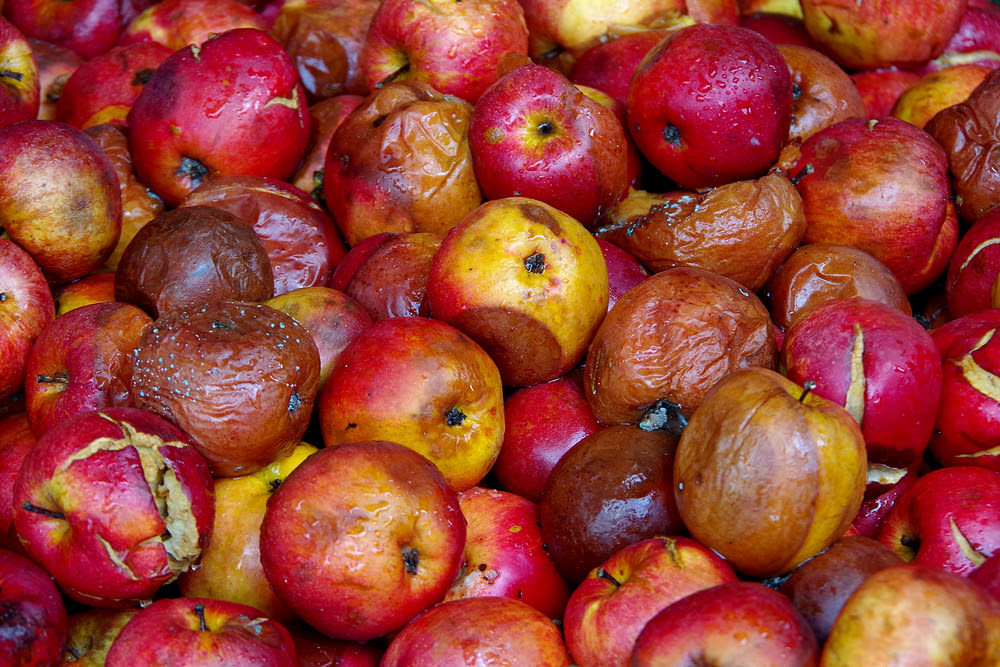 “If they don’t think I’ll give the damn order to kill that motherf----- they’re full of s---,” he said, according to the tape. “Take him out."
The District Attorney Office ruled the “shooting was justified”
Gotta love the justice system don't you?

) Fire all the police, and tell people they're on their own. (The best thing for society.)...

Several decades ago, a certain town in New Mexico had their entire police department go on strike. Whereupon crime DROPPED.

I'm just spitballing, but I'd bet if somebody started capping officers in the Twin Cities one a day until they decided to fire that f**ker and prosecute him for murder, the investigation might reach a startlingly fast conclusion.

Or, they'd find out in about a day that he committed suicide by shooting himself in the back of the head three or four times.

That TN sheriff and the deputy that did the killing are about to have federal prison shoved right up their tailpipes, followed by their new cellmate-boyfriends' johnsons.
Boo frickin' hoo.

"Just following orders" stopped cutting it as a valid defense about 1946.

Aesop,
You just posted back to back articles. One about fucktards at the top (FBI, DOJ) of the justice system and one about them at the bottom (cops) but you expect the middle (prosecutors, judges) to go after both.
Like your (misplaced) confidence in those guys and the system.

As 300M people will tell you, the sun doesn't rise and set from D.C's anus; the FBI are about to learn this, painfully.
The cops are mostly as jacked up as they are from D.C.'s EEOC BS, and all of them aren't bad. There's just fewer and fewer good ones.
Prosecutors and judges are a mixed lot as well, but if they deny the citizenry the jury box, while they seek to nullify the ballot box, they aren't leaving themselves many options for the next step, and they're currently outnumbered 200M to about 3M.

The last person to take those odds had yellow hair and rode to eternity at the Little Big Horn.

It's obvious the courts and departments won't "police" themselves (I guess in this meme, that would mean shooting each other?), so at some point I guess it will be necessary to form vigilante groups to provide some justice for those innocent people killed by officers. And it might be an idea to make a quadriplegic out of any that shoot your dog.

One thing that _might_ stem the tide would be to hold police unions financially liable for the shootings by officers in their membership. Since that would seriously reduce the graft of the union administration, coming back out of their Cayman Island accounts, they would disarm their members themselves, offering them the choice of Nerf-ball guns or foam rubber batons.