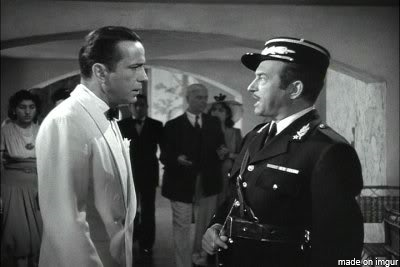 After subjecting GA, and the U.S., to a runoff that was wholly unnecessary, the state of Jowja, run by the most quisling of governors and AGs, has now pulled out a plum, and elected the most openly radical communist in US history to the US Senate. Senator AOC is only limited by age from becoming the next one.

After the spectacle of the last electoral fraud, the Dems, last seen pulling trunkloads of ballots out from under tables to count after they'd shooed all Republican poll-watchers off the premises, fine-tuned their algorithms, and squeaked out at least one, and possibly soon a second, senate victory.

Any idiots out there still yapping about "getting 'em next time" in 2022 or 2024 should STFU and start loading weapon magazines, or start packing for the reeducation camps.

There will be no third option. 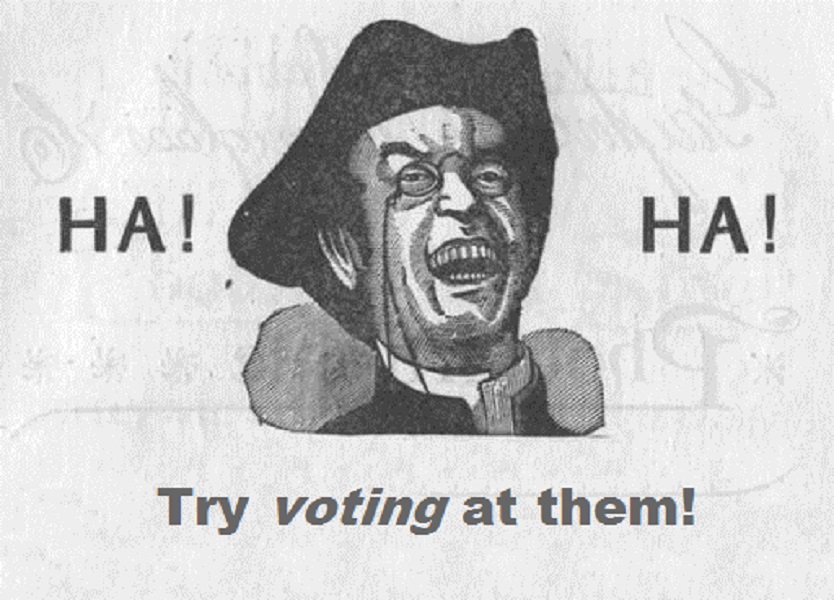 If I hear one more So-Last-Century buffoon yammering about "next time" within reach, I'm punching them right in the throat.

99:1 the $hitshow of confirming electors in Congress will be about as comforting as the GA runoff, and for the same quisling reasons.

The Tree Of Liberty is getting parched, kids.

But there's a storm brewing.


The sequel, sung to the tune of The Empire Strikes Back , as Notional Guard units occupy D.C. (happening as we type this), will not be as fun.

Bear well in mind: this noise is merely the orchestra tuning up in the wings. But if you listen closely, and check your programs, you can tell the tune they're going to be playing at full volume, sooner than later.

DC 2021 bears a passing resemblance to Belgrade 2000 right now...wonder how it will be play out.

From what I'm reading on the 'net today, it appears that shitshow just started in DC.

Peter Grant, a much more gentile fellow than Aesop here, has just said the same thing. The republic is gone. Unfortunately, I think you guys are correct.

Pretty sure it only gets worse from here.

Just saw the thread on Herschel's Captain's Journal that mil-tacced out DC po-po at armed checkpoints were dong their rendition of "Papieren, bitte!", with about zero sense of the historical irony from 1933-45, or any clue to the Constitutional problems with that approach (pretty much like all DC policing since 1950 to date).

Yesterday, before anything had happened.

The short answer to that usually involves releasing the bolt catch, and B-R-A-S-S.

It feels like the Booga before the Loo. I fear that Enoch Powell's prediction will fair prove true on these shores.

And I like the NASA Mars Rover version of Holst: https://www.youtube.com/watch?v=zZWOGcdC_PI

"Any idiots out there still yapping about "getting 'em next time" in 2022 or 2024 should STFU and start loading weapon magazines, or start packing for the reeducation camps.

There will be no third option."

Well...there is sort of a third option. They'll join the other side, then start loading magazines and signing up to be guards at the camps. In pre-war Germany, once the Nazis had taken over, a bunch of former communists came on board. In post-war East Germany, a bunch of former Nazis suddenly became communists.

That assumes they want or need turncoats to be guards.
Doubtful.