(MORDOR ON THE POTOMAC) Embattled Attorney General Jeff Sessions resigned at the "request" of President Donald Trump on Wednesday after more than a year of public criticism from the president.
Sessions's chief of staff Matthew Whitaker will serve as acting attorney general, Trump announced.
Whitaker also will assume oversight of the ongoing investigation by special counsel Robert Mueller into Russian interference in the 2016 presidential election, and possible collusion by Trump's campaign in that meddling, according to the Justice Department.
Whitaker, who has publicly criticized the Mueller investigation, by law can serve as acting AG for a maximum of 210 days.
Whitaker will have the power to fire Mueller "for cause" as outlined under rules governing the special counsel's office, if such cause is found.

"Since I've delayed and obstructed any serious swamp draining as much as I can, it's time to get out before they break the doors down and throw me out an upper floor window."

So long, you goofy-looking waste of skin and oxygen thief. 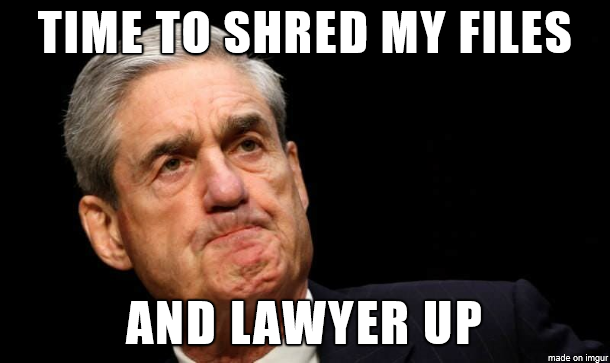 The smart money has Shrillary up to a fifth of vodka a day from here on out.
Posted by Aesop at 12:55 PM

1. I share your desire for a happy dance, for a myriad of reasons. Maybe we can get Pam Bondi in as permanent AG...and not lose someone holding an active position AGAIN. She kicks ass and takes names, and will not play possum as AG if she wants a life in politics afterwards.

2. On a completely different subject (since I cannot figure out how to email you, Aesop), we have this "great news" coming out of the Congo:

Not much different than you've been saying, but now it is being admitted.

Thanks for the tip from the CDC.

I don't have to get my press releases cleared first, so I'm generally two to three weeks ahead of them, given the same data.