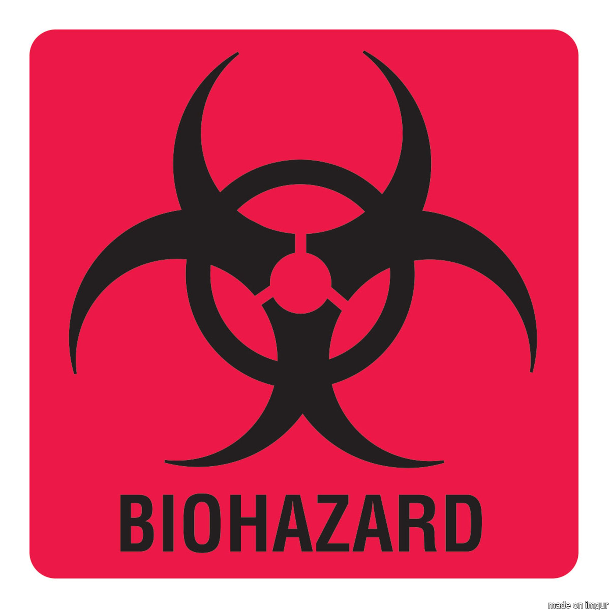 For those itching to be heard on this issue:

1) The observed CFR for this virus seems to be running somewhere around 3%, as I originally guesstimated (and clearly identified it as such), based on the 1-5% average of coronavirus fatality in the wild prior to this outbreak.

2) There is no patent cure for this.

3) A functional vaccine will take between 1-∞ years to develop and distribute, IOW, it may never come, but at the rosiest, it'd be next spring.

4a) If the rosiest wild estimates of unvetted tests and peer-unreviewed surveys, using statistically invalid samples are correct, SARS-CoV-2 has penetrated, at most, about 4% of the U.S. population.
4b) A more rational estimate is that it has only penetrated to about 0.5% of the population of the U.S., to date.

5) In a population where it went hog wild, because it was treated as nothing to worry about until it was everywhere, and where things like the subway used by millions daily is still running, it created nearly half of the (currently 45K) deaths experienced.

8) There are about 60K ventilators.

9) It takes 2-3 years to train a respiratory therapist, and each one can supervise about 4 vents.

11) The average CFR for annual seasonal flu is 0.1%, since ever in living memory.

Those are the facts you have to date, upon which to base any decisions.
(As more facts arrive, plug them in, and re-evaluate, like reasonable and intelligent people should do.)

So plug all that in, and tell me, with existing technology, whether or not you want to kill between 25X and 200X more people, or some smaller amount, by unilaterally ending lockdowns with no universal testing, and why or why not.

If your answers is "Let's not do that", tell me how you do anything more sensible than testing everyone, with a validated and accurate (say 98+%) test, to determine who is either clean, or over this and no longer contagious, before letting anyone of them back into the population-at-large pool to play.

Feel free to bring up the economic factors, which while significant, have killed exactly zero people to date, as opposed to 45K and counting.

Want to play?
Post your contributions on this topic over at Borepatch's blog (where you should have been visiting since long before now).
TROLL WARNING: ASM826 is moderating the blog there in this discussion, and anything trollish, ad hominem, etc. will never see daylight.
The Usual Suspects have crapped all over this blog with predictable regularity, because they can't play by Big Boy Rules.
I wouldn't try that over there.