Angus: try reading the story, not just the headlines.

New York Gov. Andrew Cuomo revealed Thursday that preliminary results from a coronavirus antibody study show the statewide infection rate is 13.9 percent, which would mean around 2.7 million residents could have carried the disease.
The 3,000 samples were collected from 40 sites in 19 counties, according to Cuomo, and suggested the infection rate is as high as 21.2 percent in places like New York City.
The governor says the testing was conducted at sites set up outside places like grocery and box stores.
“These are people who were out and about shopping,” Cuomo said. “They were not people who were in their home, they are not people who are isolated, they are not people who are quarantined -- who you could argue probably had a lower rate of infection because they wouldn’t come out of the house.”

Nearly 70 percent of the overall testing was done in the regions of Westchester, New York City and Long Island.

That's direct from the text.
"Sciencing"?
Yeah...no.
How does that stack up with actual science and statistics?
Pretty poorly.

If we wanted to know the infection rate among people regularly breaking quarantine around Kung Flu City World Pandemic HQ, it tells us a lot.
NYFC rate of infection: 21.2%
Long Island rate: 16.7%
Westchester/Rockland County rate: 11.7%
Rate of infection in the rest of NYFS: 3.6%

So, granting the premise of this dubious study, with 16,000 dead there alone already, unlocking everything in NYFC could yield a final death toll of as much as 80,000, if they manage to infect every single person in New York Effing City.

Meanwhile, the rate of infection in the rest of the state, under, once again, the rosiest non-vetted, unpeer-reviewed piece of totally questionable codswallop is not 21.2%, nor even the weighted 13.9% in the headline Angus grabbed, but only 3.6%.

Jesus, Mary, and Joseph, man, they printed that right in front of you, in English, FFS. What more could you possibly want??

Meaning the rest of the state still stands to infect the other 96.4% of the population with no antibodies whatsoever, and increase their final death toll by as much as 25 times what it is right now.

I cannot imagine why all the residents of both the Big Horse Apple, and the Empire State, are not clamoring loudly to be allowed the freedom to roam without let or hindrance, with the prospect of only another 64,000 dead in NYFC (where X=16000; 5X-16000=_____.), and another 108,000 or so dead in the non-NYFC part of the state as their reward, if they can just max out the spread. (That's the 4500 NYFS non-NYFC Kung Flu deaths currently, times 24 multiplier, represented by the 96% of NYFS that isn't infected, according to this latest polished turd of a survey, Angus. Wouldn't want you to have to do your own math to see where I come up with my numbers, would we? IOW, if X=4500, 25X - 4500 =______.) I mean, seriously, who'd pass up the chance to kill more people in one state from this than the entire U.S. lost in combat in every war since WWII, to date, combined, perhaps as early as Labor Day?!?
Other than anybody with two brain cells, I mean.
But cheer up. If they contain the spread to only 50% of the state, it'll "only" kill 96,000, instead of 192,000! Maybe even more, if the people locked in and not coming out to "grocery and big box stores" come out of hiding too! What's not to like? 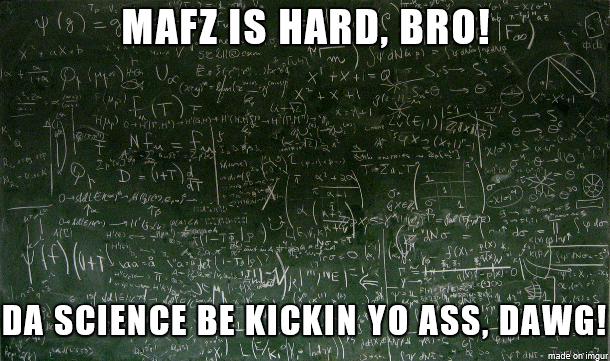 And now guess who's butthurt, exactly as I noted, and got spanked by another blogger, and engendered his own special commemorative post. Angus, seriously: when I say you're butthurt, and then you get flagged for being butthurt, and then you post on your blog about how butthurt you are, how do you think it looks to everyone else on the internet? You've devolved from occasional information to mere entertainment. And your butt is so scorching it could pop popcorn. Your ongoing attempts to paint me as the bad guy in your silly Ahab-like quest just ran headfirst into a neutral third party, got you correctly called out by same, and you got burned.
And you did it all by yourself. Toddle back to your HQ, stop slandering innocent third parties and trying to throw shade at someone who's been blogging longer than I have, and probably longer than you too, and stop making up such tall tales that archived blogs from dead people even demonstrate your mendacity. You've forgotten that any number of live people who also visited there regularly can undo your fairytales as well.

IANAD, but I would suggest you need a case of this, stat:

It should go without needing to be said, but I don't want this pandemic to be any worse than it really is. I will, most happily, cheer any legitimate work that shows it's less severe, or liable to dry up and blow away, provided the authors of any such news haven't been huffing hopeium by the metric fuckton, to the detriment of actual science and statistical accuracy. And I sure as Hell don't want it to be a biblical apocalypse, just to be able to rub your nose in "I told you so". If you can't grok that, you're certifiable. I, however, most certainly am not. 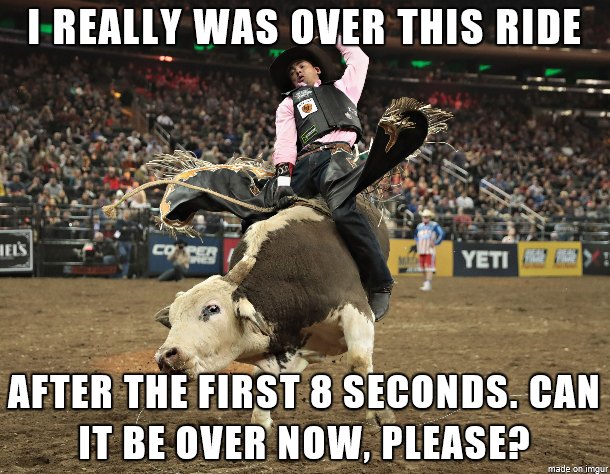 I told you at Borepatch's blog that I still read yours. So if it'll help, let me suggest that if you want to get my attention, it isn't necessary for you to set yourself on fire like this. It's gotta be painful. I can get a post without your kamikaze antics. Trust me on that.


You want to blog Coronafest? Knock yourself out. It's a free blogosphere.
Just maybe consider the option to leave me out of your rants. It isn't turning out like you'd hoped, and you aren't getting any luckier with each dice roll. I'm not the white whale you're hunting. If it makes you feel better to think I'm the retard in this internet argument, go right ahead. It's on me. You will anyways, so what the hell, right? Get over it. Let it go, man. Live your life, and stop worrying about me.
Posted by Aesop at 6:23 PM

The more the bucket of ordure is stirred, the more it will stink. You are under no obligation to stir it. Many moons ago, shortly after our ancestors climbed down from the trees, the ones who could not process the information correctly, and could not act (run, climb, thrust spears, etc.) adequately, became tiger turds. You and I and all others today are not descended from those folks. And the selective process will continue, such that whatever evolves out of today's humans in the Deep Time future will exclude the least fit from today.

Processing information such as rustling in the bushes when there is no wind was critical "once upon a time". Today's information comes as (an apparent jumble of) numbers. No danger of becoming a tiger turd if one cannot sort them out correctly, but so large a cohort will be in jeopardy that the consequences will affect the population for generations.

If our ancestors had become tiger turds trying to save the less fit of the past, that would also have altered today's genetic makeup, and it wouldn't have been you and me.