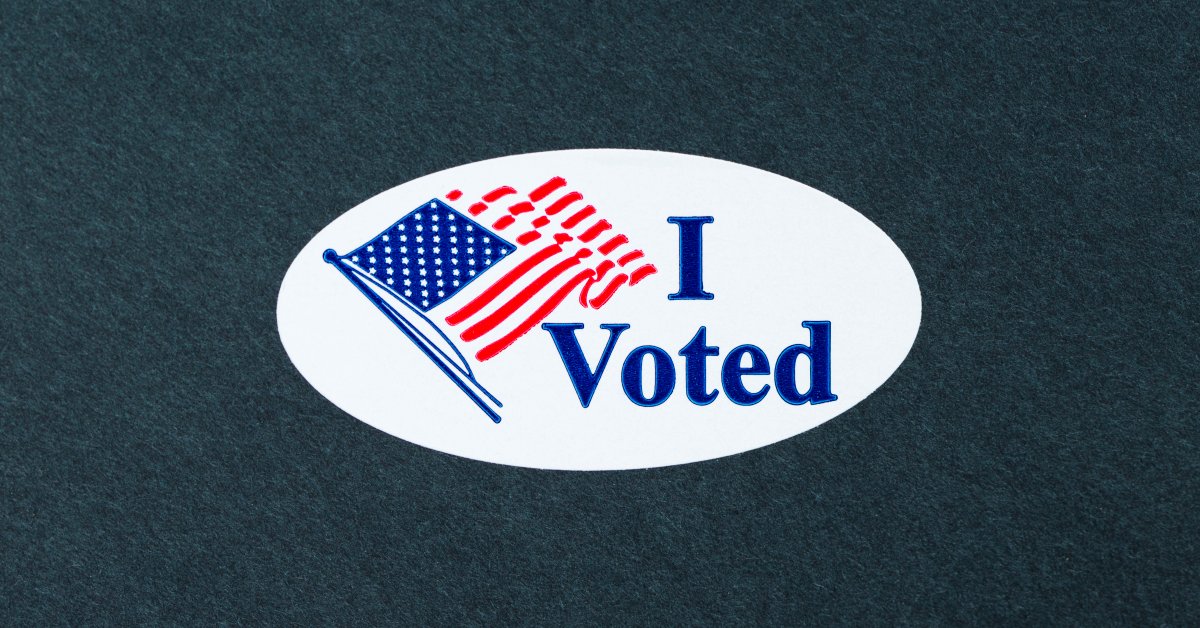 Took all of 20 minutes' wait, after getting off work this A.M.
Straight ticket, most of whom have no chance, and my top vote won't matter in a state that's not going to be in play this side of fiscal apocalypse, the actual Black Death, or open season on Communists and no bag limit. (I yet live in hope.) Then voted down damned near every silly assed idea from city to state, all but one of which were expressly designed to expand the government deeper into my life, or get their hands deeper into my pockets, or both.
Was hoping to be off work tonight, but I got moved onto the shift, so if/when the silliness and The Purge is due to start, I'll be in Monkeyhouse Central.
I'm hoping it turns out to be like Y2K, but if the Yellowstone Caldera erupts, the dead rise from the grave and walk the earth, and aliens land on the White House lawn, I'm mentally prepared.
Plus, I'm bringing bags of caramel popcorn to work tonight to watch the show, so I've got that going for me.
And if I get to watch three nutwork (not a typo) news anchors, Bill Maher, Stephen Colbert, and Rachel Madcow all eat a 10-foot party sub sh*t sandwich, break down in tears, and wet themselves before 2AM, for the second time in less than 5 years, the stress leading up to this will all be worthwhile. Biden doesn't know who he is or where he is most days anyways; but seeing Nancy Alzheimers and the other assorted @$$clowns in Congress lose their collective sh*t, yet again, would be quite the early Christmas.
Think happy thoughts.
While you're stacking cases of beer and soda, and pretzel, chip, and popcorn bags like sandbags.
And loading magazines.
Then we can go back to mostly ignoring the political $#!^show for another few years, as God and the Founding Fathers intended.
Here's a classic annoying earworm for you:
But be ready for
Posted by Aesop at 9:55 AM

Fox-1, Missiles away. Took about 40Min to make the approach and set up the shot.

May God bless the USA and forgive us who vote Democratic party. IMO the party of Satan. Glad you are back to blogging, In my little of suburbia I am surrounded by good people. To old to run and gun I can still pull a trigger and have ample supplies. I pray for the mercy of Providence on us all.

Shakespeare is always better in the original Klingon.

But you should move here to Florida. Politics is sane and we even have palm trees (everywhere!). And the local gun club has a 600 yard range.

Traffic control has started in San Francisco. Guess they know who is winning.

Not worried God is in control. Just waiting for the infotainment. Plenty 'O' popcorn roger. Move to Oklahoma we have a 600 and 1000 yard range.