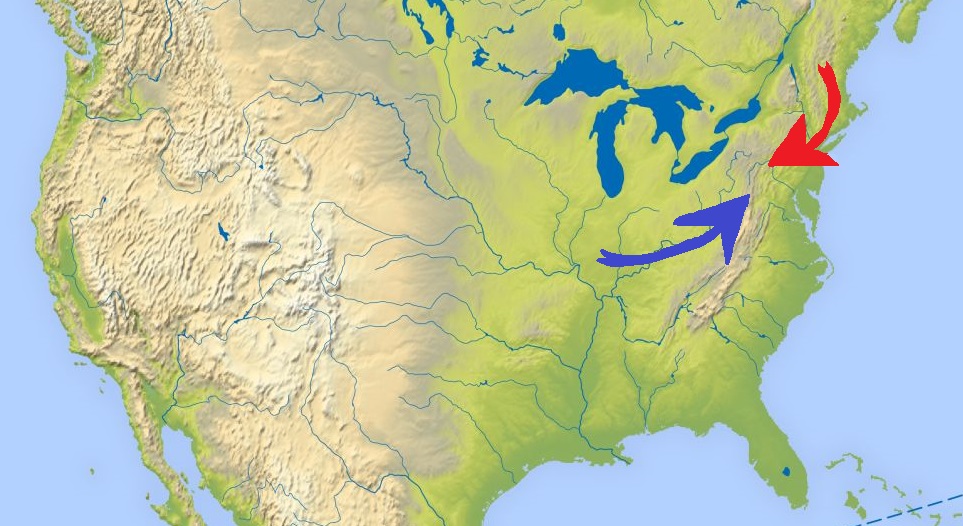 Anyone on the other side of that question has entered into a blood feud, and with half of the country.
Ask Fletcher how that worked out.

"Wounds my heart with a monotonous languor..."
Posted by Aesop at 10:37 AM

I agree, wholeheartedly. But, the outlaw was a murder, who deserved death for him, his fellow bandits and just 'cuz Hollywood makes him the Hero, doesn’t make it so...

You're a little short on the uptake, aren't you?
Even in the title, "outlaw" should have been in quotes to show the dubious nature of the appellation.
If something that obvious got by you, you weren't paying very close attention.
When you're slated for ambush under false pretenses, that's the murder.
Killing the people sent to kill you isn't murder, it's self defense.

In the context of a war waged on uninvolved women and children, it's justifiable homicide.
Go watch the actual movie from start to finish (which will evidently be a first-time experience for you), then get back to us.

If you haven't figured out how you'll be treated if you refuse to haul water for a fraudulently obtained presidency, a quote I posted recently by Sam Adams will cover things, come the day.

This, or some variant, is probably gonna end up in my post for tomorrow:

Joe Biden may not know it, but he has a profound stake in making sure that the election is viewed as valid. It's one thing to have a few people upset about the outcome. It's another to have 60,000,000 Americans convinced that he stole the presidency.

He should join Trump in trying to legitimize the election, even at the cost of his own presidency.

Welcome back to that sweet and dulcet speech we missed when the computer died. This insanity keeps morphing into real life. A new neighbor couldn't wait to tell everyone he is retired from Homeland Security. We should all evidently walk around with devices to film things that don't "look right". That way, "the authorities" can decipher the act, the license number, use face recognition, etc to identify all parties. I was not nice: "Are we in a crime wave? Is this now a requirement or just local snooping? Can I deduct my "video device" from my taxes as a write off? How many films must we turn in every week? If I get a restraining order for stalking, can I say that YOU sent me?" WTF is wrong with people? Did some alien drop from space and abscound with common sense, decency, and clear thinking? The new interloper backed off but not before telling me that I don't care about my neighbors. This moron thinks that because he got a badge-he is now thinks that he is a General in the Imperial Legate of Rome. And people wonder why I adore my dogs so much!! Cocker spaniels live at the top of the Pinnacle: food, fun, and being happy. We are in for some tough times.

Bandit or otherwise is a matter of perspctive. One side's freedom fighter is another side's terrorist. Mr. J. Christ was a seditionist to the Romans, but a lot of folks thought and think otherwise. Even the language of the killers of Christ was inherited and is to this day still used by the Catholic Church.

If Veep Palpatine wasn't a senile lying grifter, he could come out and admit "Hey, some of my people obviously went overboard, and tried to steal this election, and I won't win by cheating", and disavow their actions.

But he cannot do that, because
a) his only religion is power for himself, and
b) self-evidently, to the extent he's capable in his diminished mental capacity, he's in on the con, and finally
c) he'd lose.

So it's not happening, ever.

Someone who thinks the way to get themself a TV is by coming through my bedroom window at 3AM is going to get a 12 Gauge Enema Surprise.
So what should anyone expect who does the same thing to gain the presidency?

If they take the oath of office, it will be in exile, and Palpatine and Jar Jar are both going to, one fine day, wind up like the Causcescus or Mussolini.

The open question is going to be at what point the Secret Service realizes they've signed on to guard the wrong people, and what they do about it when that realization dawns.
Palpatine is going to go through food tasters like Pres. Trump has gone through SecDefs.

Funniest comment I've seen so far on the election

What they want...and what only a few of the more stupid are willing to say (for now):

When the removal time happens the MSM liars should be the first in line to receive their well deserved dirt naps.