Come and get me, coppers. If the cuck-Brit coppers want to arrest him, the corpse of Sir Winston lies in the graveyard of St. Martin’s Church, Bladon, in Oxfordshire.

Ask the Britistanis if it’s still hate speech when it’s a matter of historical record.

(And for those both faint of heart and historically ignorant, that gesture doesn't stand for "victory" in Formerly Great Britain, any more than the following picture means "You're number one". Lest anyone be confused.) 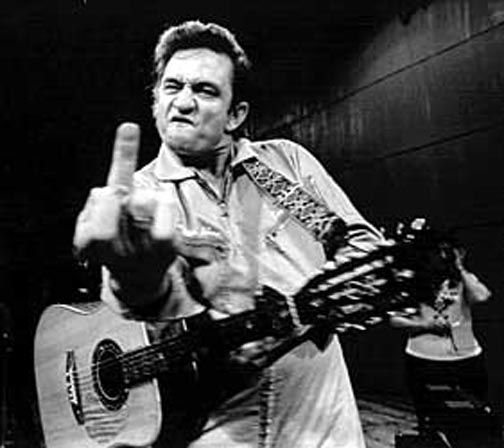 Orwell would have been slitting their throats by now, but clearly his line has been bred out, and the best part of their country ran down the crack of their women’s hindquarters decades ago.

Condolences to those now trapped behind enemy lines.
The chair is against the door.

Nothing short of heads on poles will avail now.
Posted by Aesop at 6:38 PM

2 years for stating the obvious? HTF can the cops there put up with this? I wouldn't have that job even if it meant I'd be living under a bridge. Tell me to arrest some one for calling these goat fuckers...well, goatfuckers and I'm outta there.

I remember seeing Tommy Robinson attacked by these scumbag moslims on video a couple years and the cops arrested him!

I also remember seeing a photo taken in England, of men lined up around the block, voluntarily giving up their weapons. So there's that.

And to think there really was a time, and not that long ago, when the sun didn't set on the British Empire. Churchill must be up to a couple thousand RPMs.

Britain is gone. We can't help them now.

Acco4ding to their own rules, those threatening messages from the cops is the very 'hatespeech' that is prohibited. The solution is obvious. Every Britisher who still has a pair needs to flood the social media networks with true facts about the goatf***ing muslims. Let there be so many thousands and thousands of such internet postings that the coppers cannot even begin to investigate them all.

Lookup the reason why Churchill and the English held up those two fingers. It wasn't V for victory it was something far more courageous. That was when men were men. The English were socialized, and provided for for a couple of generations. Their greatest generation are all dead or too old to fight. They are done.