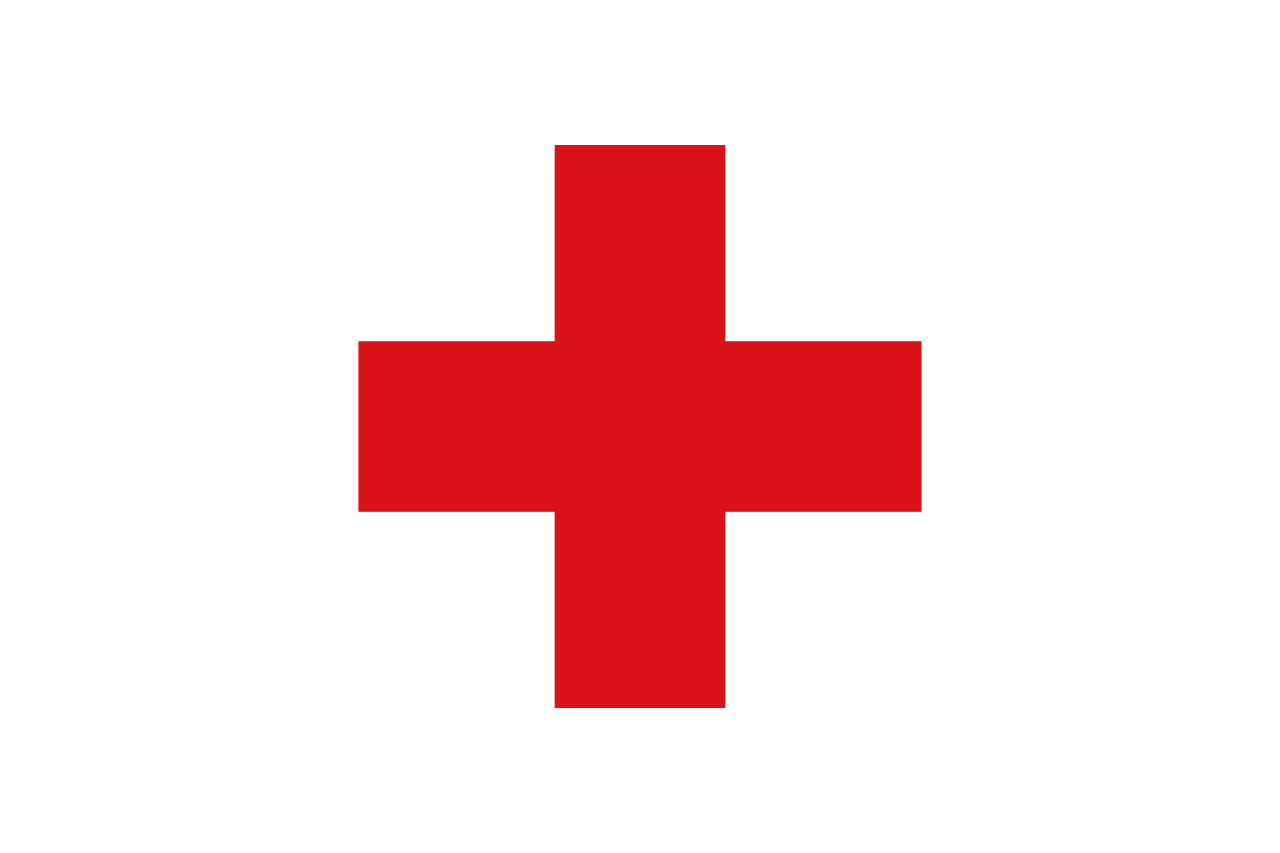 If you've never visited FerFAL's (Fernando Aguirre) blog, you oughta.
He's an Argentine, who looks at survival through the lens of someone who lived through Argentina's post-Falklands (Malvinas) War financial collapse and aftermath.

Brought up today because Pete from WRSA noticed this FREE download of a four-star excellent disaster/SHTF medical reference.

Compiled mainly by Oz and Kiwi docs and nurses, with a lot of crossover listing US equivalent meds/measurements, and based on a lot of give and take from their online medical forums and FAQs, I'm 380 pages in, and it's four-star (out of five) AWESOME.
(Did I mention it's FREE?)

I have a few quibbles. (But they invited feedback, so I'll be sending them a few notes for their 4th ed.) But they're minor.

In short, download this book, print it out, and store a copy on a thumb drive. It's a damned good comprehensive "introductory" reference to disaster medicine, whether just on a desert island, or after the zombpocalypse.

And I'm working this weekend, so this will do for post fodder. Hopefully by next week, I can get through the other 234 pages.

This should go on your medical reference shelf, like it will mine. In a local small disaster, or a major civilizational meltdown, as the platoon sergeant reminded us, "you WILL see this material again, ladies."

But as you're probably lacking a couple of decades of hands-on that I've got, you should spend an ass-numbing amount of time reading it first, soon, and repeatedly, and then hands-on practicing as much of it as you can while no one's life is at stake.

Get cracking.
And then thank the nice folks for handing you a $100 current medical textbook for FREE.
This is good stuff.
Posted by Aesop at 9:48 AM

Excellent value. My shelves are stuffed with a giant library of medical and nursing textbooks and journals. I purposely try not to think of the money I've paid for them.

Thanks for the tip on this one.

What are some of the quibbles you have with it? Anything we should be doing different?

When I finish the monstrous thing in a few more days, I'll cover them.

When you print out a 600 page document, what's the preferred method of binding?

Openable individual notebook rings, or else just put the thing in a couple of 3-4" notebooks.

Take it in to Kinkos or some such, and have them spiral bind it.

+1. Worth paying a printer for something like this. Well worth the cost vs printing yourself.

Also Aesop -- you staying up to date on the Vegas shooting? Some ridiculous stuff:
https://www.nytimes.com/2018/01/12/us/las-vegas-attack-gunman-paddock.html
"As he meticulously planned the Las Vegas attack, the man responsible for the worst mass shooting in modern American history took elaborate steps to stymie the inevitable law enforcement investigation, according to federal court documents unsealed on Friday.

The F.B.I. search warrants shed new light on the degree to which the gunman, Stephen Paddock, who killed 58 people and wounded more than 500 others when he opened fire on a crowd from a hotel room in October, planned the attack and prepared for the aftermath. One of the warrants described how Mr. Paddock 'destroyed or tried to hide digital media devices.'

Investigators said he used anonymous communications devices, including a prepaid cellphone, to cover his tracks and employed a 'level of sophistication which is commonly found in mass casualty events.'

'Paddock planned the attack meticulously and took many methodical steps to avoid detection of his plot and to thwart the eventual law enforcement investigation that would follow,' the F.B.I. said.

The search warrants, which were approved by judges shortly after the shooting, said three cellphones belonging to Mr. Paddock were found in his room at the Mandalay Bay Resort and Casino, including two that investigators searched and one that they could not unlock. An F.B.I. agent wrote that he believed “if there were any information related to a potential conspiracy, it would be found within' the locked phone, which used a Google operating system."

"According to the documents, it appears that Mr. Paddock relied on the internet to buy many of the items used in the attack, including guns and ammunition, during the 12 months leading up to it.

He spent 'significant time and expense prior to the attack purchasing and caching weapons' and other items, such as glass cutters and suitcases. The authorities have said he used the glass cutters so he could fire out of his hotel window at the people below, who were attending a country music concert.

Much of what investigators found in the hotel room had already been made public, but the search warrants add additional details. The F.B.I. said there were hundreds of rounds of spent ammunition as well as 'preloaded high-capacity magazines,' found in suitcases that Mr. Paddock had brought to the room. Investigators also found body armor, range finders and a homemade gas mask."

"Ms. Danley deleted her Facebook account just hours after the attack, investigators wrote in their affidavit. At 12:30 a.m., about two-and-a-half hours after the shooting began, she changed the status of her account to private. By 2:46 a.m., she had deleted the account entirely."

"The F.B.I. also discovered emails between two accounts connected to Mr. Paddock. [...] The affidavit later adds that 'investigators have been unable to figure out why Stephen Paddock would be exchanging messages related to weapons that were used in the attack between two of his email accounts,' and that it was possible that someone else was controlling one of the accounts. If that was the case, the investigator said, the F.B.I. needed to identify that person. "

Gee. Exchanging mail between two email accounts? LOL. I cannot believe that anyone with any concept of "craft' doesn't understand the concept of a "standing water" account.

Er, Not to appear too radically ignorant but neither Google nor myself knows what a "standing water" account is, does or why a nut would have one.
Please enlighten.

Sound and fury.
Show me proof for a motive, and nail down who was in the room from start to finish.
Otherwise it's just more gas and no substance.

What the FBI knows and can prove about this case would fit in a thimble.
What was in the room isn't the issue: who pulled the trigger, and why, is the whole point.

They still have nothing but a dead body with no motive, and nothing but circumstantial evidence.

Believe a "standing water" is an account that two people have access to using same login credentials. Rather than sending emails, messages are kept in email "drafts" and edited or deleted once viewed... BUT haven't heard that terminology before, so could be mistaken.