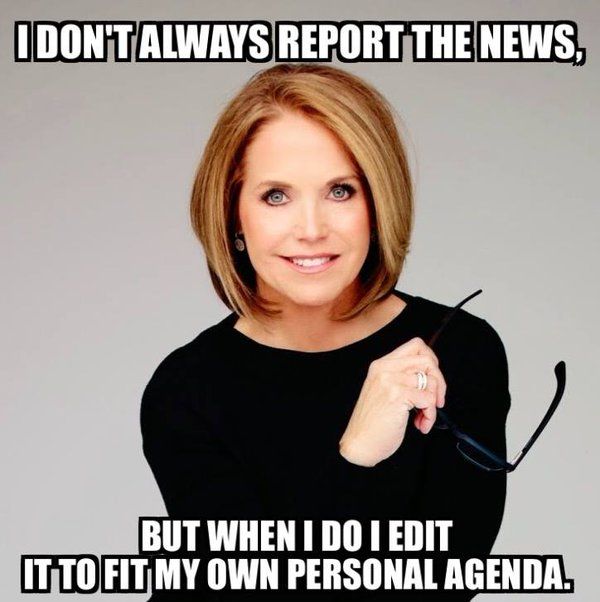 (PJ MEDIA) All of what I’ve seen of Fire and Fury so far seems more sound and fury, a tale told by an idiot, signifying nothing. Donald Trump was so ignorant he didn’t know who John Boehner was, Wolff writes. It took me a fifteen-second Google search to prove that wasn’t true. Trump had spoken about Boehner frequently. He played golf with the guy! It’s an important anecdote meant to tell us something about the president of the United States and it’s utterly false. What kind of writer — what kind of publisher — doesn’t check that stuff?
Or consider this description from Wolff’s self-promotion piece for Hollywood Reporter: “Everybody was painfully aware of the increasing pace of [Trump’s] repetitions. It used to be inside of 30 minutes he’d repeat, word-for-word and expression-for-expression, the same three stories — now it was within 10 minutes.”
We know this isn’t true. As recently as October, we saw Trump speak for 45 minutes off-the-cuff under press questioning. Over Christmas, he talked to the New York Times. He’s clearly all there. A big, outlandish character, no question, but no more outlandish than he was in the 1980s. Why should Wolff’s assertion get any sort of attention at all?
The nation’s journalists cover this obvious nonsense because otherwise, they’d have to enter what to them is uncharted territory: the truth.
We are watching our mainstream news media implode. They don’t just jump on any fake news that might make Trump look bad for the few moments before they’re forced to retract it. They’re now actually reporting their fantasies — fantasies in which Trump doesn’t keep making them look like the idiots they are.


Calling someone a "journalist" is now the only politically-correct way to publicly call someone a barking retard without offending actual retarded people.

They're all fake news.

That kid from Hans Christian Andersen, the one who pointed out that the emperor was naked?
He grew up to be Donald Trump.

I still like the definition from my .mil days: "Journalist; a spy we are not allowed to shoot"

The left dominated media plays out it's BS to an ever decreasing audience. They're not much more then an echo chamber. Anyone that watches, reads or listens to them for information is part of their circle jerk, seeking confirmation of their idiocy.

Randy, the definition of "Journalist = Spies" was a good definition in the 70s-90s. But with the beginnings of "Bush derangement syndrome" (BDS) that evolved into "obama orgasm patronizing syndrome" (OOPS). And finally with the Lame stream media giving up what little grip they still had on reality they sank into "Trump Derangement syndrome", The major difference between spy's and deranged lunatics is the fact that spies must not only see and recognize the real world and people around them, but they must also be able to accurately report those observations to their handlers.

Much like their Idols in the media/hollywierd/DC crowd, a lot of demoncrats have also drank the Kool Aid and believe every single utterance from on high. Try having a rational conversation with one of these "true believers" and you will see the vacancy where their intellect used to be. College professors are the best example of this creature.

"Media" has been lying since "the most trusted man in America" spent a half hour outside of Hue and declared the war "lost". We've been lied to consistently and ever more increasingly since; the difference being that now we have alternatives.
I'd druther try to have a "rational conversation" with my dogs; engaging leftists hasn't been entertaining for a couple of decades now.
Boat Guy

Just this morning my SJW (her actual profession) part time live with girlfriend said we'd have to not get into a routine with raising/lowering the window blinds as she'd become vulnerable to a break in when I'm not with her as that's how assaults happen.
My reply was voting Labour (left wind party) has the same effect.
People here in Australia live in constant fear as there is almost no punishment for violent crime except for self defense which is a crime if weapons are used.
As to "journalism" in Oz. It's a joke. This Sunday's "The Australian" a "conservative paper" had an editorial cartoon mocking. It showed a gross semi naked Trump with a cigar and bottle of Champagne. Course he neither drinks nor smokes and has had the most successful presidential first year in recent history but no Australian would know that.

The mainstream media is the principal reason why Marxist politicians at all levels are able to get elected at all. They are a constantly active fifth column bent on taking down our constitutional republic and replacing it with a Marxist/Socialist/Communist government. The harm that this cabal of Baghdad Bobs has done to our republic and to each of us individually is incalculable.

At the very least, the mainstream media is guilty of blatant election tampering, a violation of black letter federal law. For that alone they could be and ought to be prosecuted to the fullest extent of the law. And by "they" I mean not only the talking heads who are the face of the media organizations, but also the editors, managers, and the owners who willfully and knowingly put out deliberate disinformation, while refusing to tell the American people the actual truth about anything.

It is because of this nest of media vipers that we have tens of millions of uninformed and MISINFORMED voters in our electorate who swing elections to the Marxists every cycle. The Democrats themselves have openly said that having the media on their side is good for at least a ten point advantage to them at the polls.

In Matt Bracken's short story 'What I Saw at the Coup', he illustrates where a situation such as this can lead. In that story, it is only when media talking heads begin exploding, literally, that the left's coup d'état is exposed and the ringleaders rounded up. The night letter published anonymously in this story said, "If the Media lies, the Media dies. IF you take a side, then you are along for the ride."

Somehow, some way, the lying media must be held accountable for their election tampering, racketeering, and for their undisguised sedition in attempting to overthrow our lawfully elected government. I would prefer to see federal grand juries, indictments, and trials. Otherwise, there are some who may conclude, unfortunately, that it is necessary to hold them accountable in other ways that are outside of the law.

They're good for 10-15 points, and we're currently going through serial cliffhanger elections of between a few points down to a few votes.

That's why the wounded beast is fighting so hard: they're losing their grip on power, and it could become a permanent thing.

3 hours. that is all the time wolf spent with trump and he got what 500 pages of tripe out of that? What a moron.