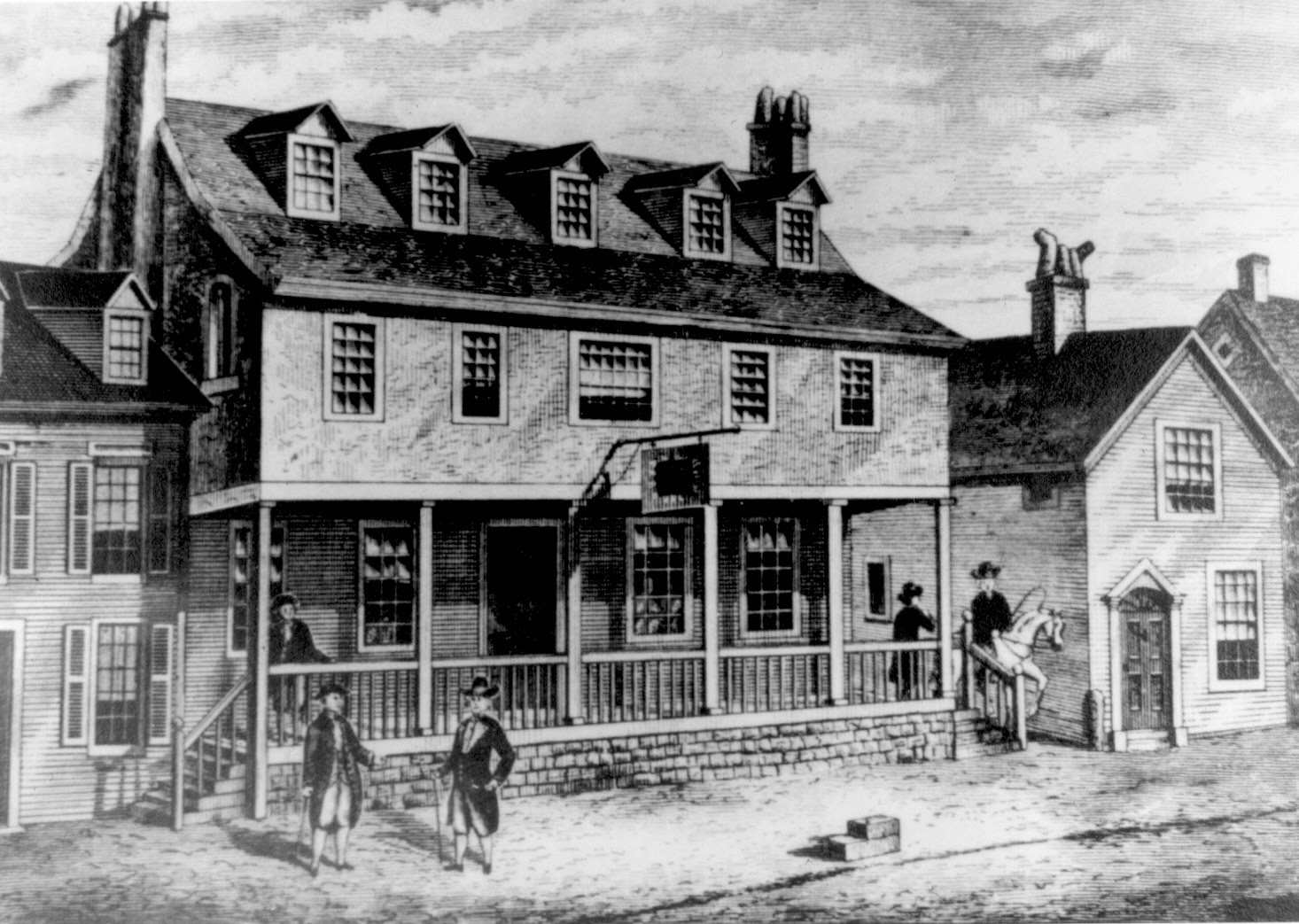 Resolved, That two Battalions of Marines be raised, consisting of one Colonel, two Lieutenant Colonels, two Majors, and other officers as usual in other regiments; and that they consist of an equal number of privates with other battalions; that particular care be taken, that no persons be appointed to office, or inlisted into said Battalions, but such as are good seamen, or so acquainted with maritime affairs as to be able to serve to advantage by sea when required: that they be inlisted and commissioned to serve for and during the present war between Great Britain and the colonies, unless dismissed by order of Congress: that they be distinguished by the names of the first and second battalions of American Marines, and that they be considered part of the number which the continental Army before Boston is ordered to consist of."

The above records of the Continental Congress document two things: the establishment of the most notorious band of life-takers and heart-breakers in recorded history, and proof that the clerk of said institution was the sort of man admired later by Mark Twain, who said "Anyone who can only think of one way to spell a word obviously lacks imagination."

Though the birthday had been celebrated far earlier unofficially, by 1921, the salty old 13th Commandant of the Marine Corps, Lt. General John A. Lejeune, sent out official birthday greetings as early as 1921:

On November 10, 1775, a Corps of Marines was created by a resolution of the Continental Congress. Since that date many thousand men have borne the name Marine. In memory of them it is fitting that we who are Marines should commemorate the birthday of our Corps by calling to mind the glories of its long and illustrious history.


I therefore know as certainly as the sun rises, that from the International Date Line westward since midnight there, those words, and the accompanying celebratory gatherings have today been occurring on island bases, ships at sea, over 100 embassies and consulates, and every other place the government of these United States has seen it good and necessary to dispatch any so much as two Marines.

For some bare few recent years, sister services have attempted to appropriate similar feelings of institutional pride. While we wish them each and all well on their special days, we note that in the Navy's case, it was because of the CNO tiring of having to reply to queries about such celebrations that "The Navy has no Balls", and that in any event, imitation is the sincerest form of flattery.

So to the hundreds of thousands of Marines on active duty today around the world, and to their millions of predecessors going back to before this nation even was such, three words say it all: 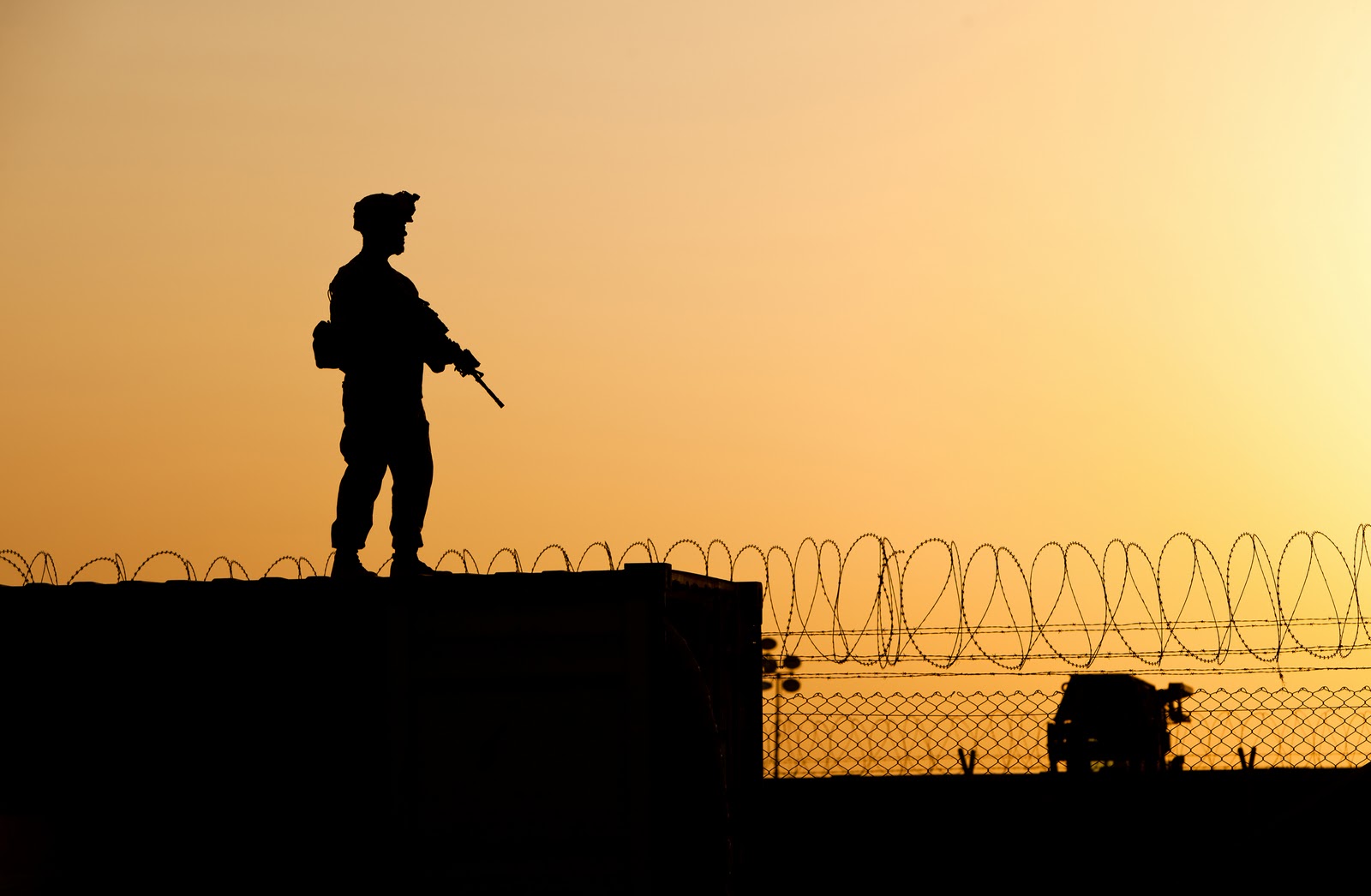 :D Knew you had to be a Marine!

My Dad used to use this in his sig blocks in emails :) He was in SLF Bravo in HMM-164 in Vietnam as a door gunner, serving off the Valley Forge. My Grandfather before that was a lifer who served on Guadalcanal, before that was a China Marine - after the war he continued to serve for 15 years.

Happy Birthday to all Marines everywhere!

"You cannot exaggerate about the Marines. They are convinced to the point of arrogance that they are the most ferocious fighters on Earth. And, the amusing thing about it is that they are." (Father Kevin Keaney, USN Chaplain)

I've got another Grandson that has already decided he wants to be a Marine too. He's 12. Nothing like a family tradition.

Happy Birthday to the Marines and thanks to all our military for protecting us now and in the future.

My dad was a Marine for 36 years. When I was little I thought November 10 was a national holiday. Happy birthday, Marines!

And what makes you think it's not a national holiday now? :)

Wendy, your Dad might suggest that although he no longer serves, he is still a Marine.

Aesop, I knew it. You write like one... of us.
Semper Fi and happy birthday, brother.
My uncle, George Callahan Burke, Lord rest his deserving soul, fought from one side of the Pacific to the other. He was a Colonel when he retired, (although always prouder of being Gunny Burke than Col. Burke),and it was from him that I learned “you may not be active duty,but you are ALWAYS a Marine. You stay fit, and keep training, because at some point your country will need you again.” I am 58, not where I was years ago,but at 5’11” and 185, I am more muscle than fat, and my attitude is still (in my wife’s words) “fucked up”.
Hoorah. I love being a Marine. - Grandpa

And what have you done for me lately?

''Morocco has been stripped of hosting the Africa Cup of Nations football tournament in January and February of next year. The country had wanted to postpone the event due to fears about it furthering the spread of Ebola. ...''