Why Ebola Is Different 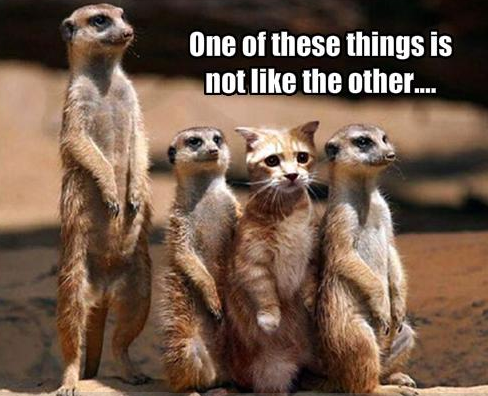 (Reuters) - An outbreak of the plague has killed 40 people out of 119 confirmed cases in Madagascar since late August and there is a risk of the disease spreading rapidly in the capital, the World Health Organization (WHO) said on Friday.So far two cases and one death have been recorded in the capital Antananarivo but those figures could climb quickly due to "the city's high population density and the weakness of the healthcare system", the WHO warned.
"The situation is further complicated by the high level of resistance to deltamethrin (an insecticide used to control fleas) that has been observed in the country," it added.
Plague, a bacterial disease, is mainly spread from one rodent to another by fleas. Humans bitten by an infected flea usually develop a bubonic form of plague, which swells the lymph node and can be treated with antibiotics, the WHO said.
If the bacteria reach the lungs, the patient develops pneumonia (pneumonic plague), which is transmissible from person to person through infected droplets spread by coughing. It is "one of the most deadly infectious diseases" and can kill people within 24 hours. Two percent of the cases reported in Madagascar so far have been pneumonic, it added.

Which, on the surface, would appear almost 10 times worse than Ebola in Mali.

And it would be, except for one thing:

You can hand somebody with bubonic plague about $25 worth of doxycycline, and send them home, (presuming they're not already on death's doorstep) and they'll be fine in about 10 days or so.
Problem solved.

Ebola, OTOH, requires a bit more in terms of resources for maybe 4 chances out of 5 to survive. 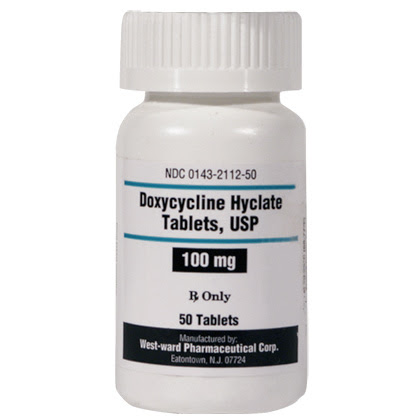 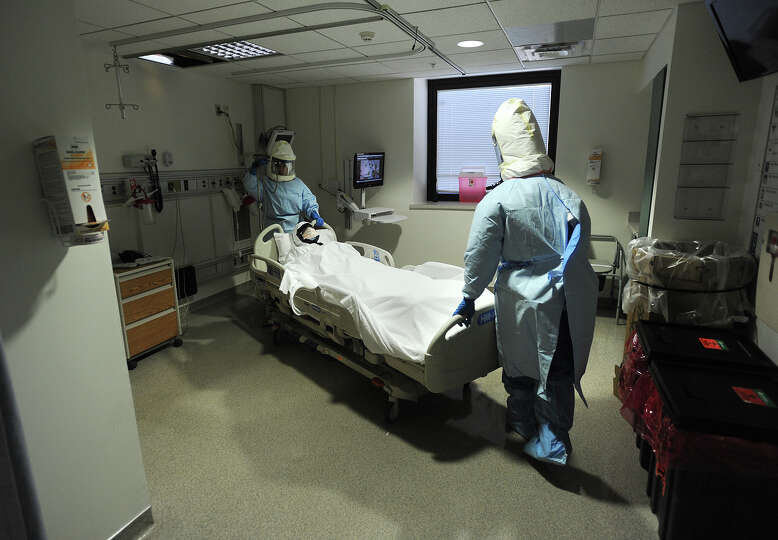 This is why the US has saved 8 out of 10 Ebola patients (and will, as long as we don't get more than a paltry few at a time) and why West African nations lose about 75% of theirs, which is just about how many would live and die if they did absolutely nothing.

Because absolutely nothing is the amount of resources they have there 24/7/365/forever.

That's how Liberia, with a population half the size of NYC, has already lost more people to Ebola this year than the total casualties we suffered in 10 years of war in Iraq and Afghanistan combined.

And if the number of our victims ever starts to cut into the resources we can devote to their care, our death toll is going to start looking a lot more like the ones in Africa.
Posted by Aesop at 12:00 AM

Aesop: Continues to look horrible and unstoppable over there. Here, not so bad so far.

Are you still persuaded that people here are incapable of observing the "stay the hell away from them and their stuff" principle -- unless qualified, willing, and properly dressed to do otherwise? I understand that accidents can and will happen -- but, unless the news has been buried, we don't seem to have had many of those (notwithstanding our porous airports and generally inadequate Ebola contravention readiness). At least not yet.

The bigger problem with Ebola is `we don't know what we should know, let alone what we don't know.` Given time we might find a proper cure for this nasty. But until then we are on par with the monks of the 13th century trying to stem the black death -- poorly.

Percy its pretty much unstoppable over here if it gets a large enough infected base. Were I an insurance company I might very quietly tell my hospital customers and their staffs that they will not be covered in cases of Ebola. That will rock the system to the core. But do I blame the ins. co's? Nope. You look at the costs Ebola as a disease could easily bankrupt an Ins. co. in short order.

"Yet" is the Pandora's Box that contains all the plagues of humanity within.

WHO currently can't even isolate more that 12% of new cases in Sierra Leone, or even achieve better than 25% in Liberia and Guinea, despite everything sent (lots relatively, but a pittance compared to the scope of the disease).

That's a recipe for the endless continuance of this outbreak, and WHO picked the parameters for containment because historically, that's what works. The realization is beginning to dawn at the UN that they can never get there from here. (They should have known that, and admitted it out loud, months ago, esp. once they realized they couldn't even get an accurate assessment of the true numbers. You can't fight a phantom.)

While day by day the stupid and clueless will be winnowed out, that's still a pretty large reservoir to draw from, and with Mali, the disease has hit the jackpot: poorer overall, more people, less education, and fewer medical workers to begin with.

The only cheerful news is that so far, other than Douchebag Duncan, we seem to have avoided air travel as a vector, albeit by sheer luck rather than design. I'm dubious of how long we can continue expecting that good fortune to hold out indefinitely. One confirmed transmission on an airliner would be like 9/11 all over again vis-à-vis air travel.

Our luck there goes away entirely once someone decides to breach that weakness deliberately and maliciously.

And the pitifully small amount of attention our close calls here have engendered is completely undone the minute the next case didn't helpfully travel from or have known contact with anyone in West Africa. Ebola in that situation will be missed until it's entrenched, virulent, and out of control, and several cases rather than just one or two will completely overwhelm both the available response here, and the collective intelligence level among the officialdom responsible.
We are spring-loaded not to "stay the hell away from them and their stuff", which is the same point I was making back in August.

That's a recipe for further disaster here as well, probably repeatedly until the mindset changes.

IMO it is *NOT* that difficult to genetically engineer a vaccine against Ebola (since a patient's immune system WILL hunt it down once triggered) -- and I strongly suspect such has already been accomplished in the lab, which is why our "Overpopulation is our Number #1 priority!" Ebola czar and his bosses aren't too concerned with it rampaging throughout the Turd World.

"Increasing population sizes and international connectivity by air since the first detection of EVD in 1976 suggest that the dynamics of human-to-human secondary transmission in contemporary outbreaks will be very different to those of the past."

Keep rolling any set of dice and eventually snake eyes will show up.

"Police and health authorities are searching for a man who arrived from Sierra Leone and was suspected of carrying the Ebola virus disease, after he failed to report for daily physical checkups from Nov. 16"
[...]
"Health officials told the press late Monday morning that Mr Samuel was not diagnosed as having Ebola, but attempts to locate him continued nonetheless."

This is going to be good -- the pussy trip to Thailand has no time budgeted for daily check-ins.

Can you drop me a line at wrsa@hushmail?

As for the infected Cuban doctor.

"The Geneva University Hospital said Saturday that "today his health status is stable, although he remains in a serious medical condition." He is being treated in a special room in an area isolated from the rest of the hospital.

Báez, a member of a medical team Cuba sent to Sierra Leone, caught the disease when he rushed to help a patient who was falling over."

One thing that is so insidious about Ebola is that it "preys" on normal human, humane, actions.

I hope he recovers.

"That's how Liberia, with a population half the size of NYC, has already lost more people to Ebola this year than the total casualties we suffered in 10 years of war in Iraq and Afghanistan combined."

Yeah, that kind of puts things into perspective...along with the fact that those numbers are woefully short of reality, and that there isn't even a realistic plan to slow down the infection of additional people there.

Not to mention Mali, Sierra Leone or Guinea.

You know, I just got the free app entitled, "Plague, Inc." for my phone this weekend. I've already managed to depopulate the Earth using "normal" or "brutal" conditions for a pathogen (such as washing hands, researchers actually working, isolating...or executing...infected people, etc.). The "casual" level mimicks what's been done on Ebola: no one washes hands, researchers do didly, and patients get hugs.

We are soooooooo screwed.

"One thing that is so insidious about Ebola is that it "preys" on normal human, humane, actions.

I hope he recovers."

Ditto. Politics ought not to matter in this outbreak, only science and simply human decency. Unfortunately, at least in this country, ONLY politics seems to matter.

Cuban doctors are de facto slaves: they go where they are told, are accompanied by "security officers" (armed guards who ensure they don't defect), and earn about $2/day.