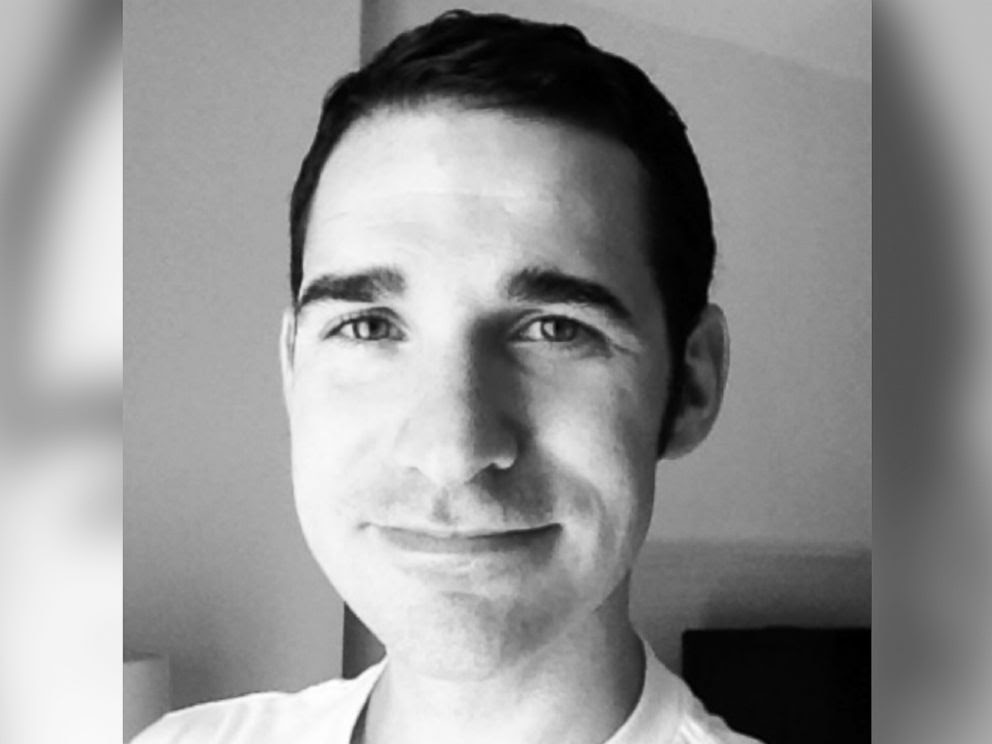 And in NYFC, where that title truly means something!

So, Doctor Doofus is released, and in a manner worthy of jackholes everywhere, completely avoids any personal responsibility for his own jackassery in spreading chaos and panic to the entire Big Apple, and putting nearly 400 fellow New Yorkers on Ebola monitoring protocols for three weeks:


“My early detection, reporting and now recovery from Ebola speaks to the effectiveness of the protocols that are in place for health staff returning from West Africa.”

No doubt Doctor Dickhead would have been detected, reported, treated, and recovered even earlier if only he hadn't
a) ignored his original symptoms for two days
b) trotted his stupid ass all over the Five Boroughs for two days, thus
c) exposing 357 or so other people to a deadly pathogen because of
d) his reckless disregard for public health and safety, and
e) his total failure to inform the police and health authorities, who
f) only learned of his infectious travels hither and yon after
g) querying his financial and subway pass records because he
h) never bothered to inform those authorities of his contacts.

Thanks a lot FUCKHEAD, you're a credit to people everywhere with shit for brains, and hopefully the NY Medical Board has a spine and some balls, and will be revoking your license to practice medicine for the next decade or so, until you come to Jesus, 'fess up, apologize, and spend some thoughtful time digging ditches, you selfish bastard. Hopefully the D.A. will look into criminal charges, and the 357 people inconvenienced by your antics will be helping themselves to every cent of your income for the rest of your life for the mental anguish suffered as a direct consequence of your failure to use any shred of professional judgment or common human sense.

Walk tall, you embarrassment to your profession, and all humanity, and here's hoping the first fifty people you exposed meet you and kick you in the crotch, hard and repeatedly, while bystanders point and laugh, as a proper down payment on what you so richly deserve.

Apparently this is one of those instances where M.D. stands for

MONUMENTAL DUMBASS.
Now go to Home Depot, buy a crowbar, and see about popping your head out of your ass before you hurt yourself.
Posted by Aesop at 1:57 PM

Your insight and words are far kinder than:
a) "doctor" fuckhead deserves, and,
b) I would have been
I need to repent for what I am even THINKING right now... most forms of anguish for him seem oddly too gentle to me... Grandpa

Dr Dimwit has now, for unknown reasons, been declared a 'hero' by the mayor of NYC. Willfully exposing millions while ill, and concealing the fact now qualifies one as a 'hero.' http://www.dailymail.co.uk/news/article-2830188/New-York-doctor-free-Ebola-discharged-hospital.html
Happy Veterans Day.

Between this twit and the nurse in Maine, the medical profession is coming across as a bunch of ignorant, self-absorbed jackasses.

I think your solution to this problem is appropriate. If someone were to sue this jerk, I and a very large group of other medical professionals in NYC area, wouldn't hesitate to testify in court about his reckless behavior. I don't know much about the actions of a medical board, but I would guess they are very political and likely to parrot the administration. The doctors and nurses this idiot put in danger, would act more sanely.

Maggie,
The reporting of those infected by Ebola and those who died of it is completely unreliable. If you followed WHO situation reports or the CDC reports closely, you would have noticed a perfect logarithmic rise up until October, and then Liberian case numbers seemed to freeze for suddenly. By late October, there was a sudden surge of 2000 cases, which many took to reflect a catching up of prior unreported cases from Liberia. Afterwards, the number of dead and total number of cases seemed to go down, and your guess as to why this happened is as good as mine. On the WHO report, they site that the discrepancy is due to another source being used to keep track of the cases in West Africa.

From several news reports, we have heard that there is a steep price to pay for reporters who might say something that a government official may deem unflattering. Also there are reports claiming that various communities refuse to allow an accounting of their sick and dead, fearful that if someone designates their community as being affected by Ebola, that their children may be taken away. Other government organs may be tempted to scream that the sky is falling if there is a chance that such screams may lead to money being thrown at them by foreign governments. Like I said, your guess is as good as anyone else's about the true nature of spurious Ebola numbers coming out of West Africa.
The only thing you can say with accuracy here is that the numbers are unreliable and because of this, and no one can thus honestly claim about any improvement.

Judging from the pic, the pencil-necked doofus is really Dr. Glenn Quagmire.