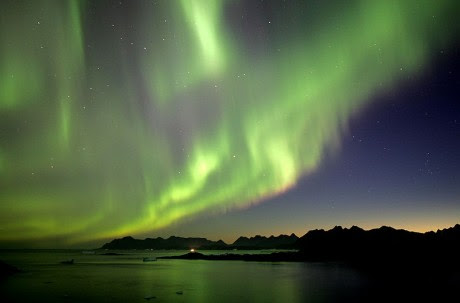 ACCRA (Reuters) - The U.N. Ebola Emergency Response Mission will not fully meet its Dec. 1 target for containing the virus due to escalating numbers of cases in Sierra Leone, Anthony Banbury, the head of UNMEER, said on Monday.

The mission set the goal in September of having 70 percent of Ebola patients under treatment and 70 percent of victims safely buried. That target will be achieved in some areas, Banbury told Reuters, citing progress in Liberia.
"We are going to exceed the Dec 1 targets in some areas.

This is like blaming 9/11 on some guy using his cellphone and causing the airplanes to hit the WTC.
It's ludicrous.

As noted here Saturday, even the NYTimes has WHO admitting that they're so far from their goal they don't expect to come close until the middle of next year (at which point they'll probably tell us a new fairytale story).

Baghdad Banbury obviously hasn't been paying attention.
Which probably has more to do with why this outbreak hasn't been and won't be controlled than the number of Quarantine Death Centers they have or haven't built in Ebolaville.
The bloom is off that rose, and the people aren't going to them. They're sitting in their hovels and passing Ebola around the neighborhood, because they realize can do nothing just as well as the governments can, except that doing it at home takes out their whole family, and the one next door.

Even illiterates in Monrovia aren't lining up to go die alone in a government plastic-sheet hospital for the good of humanity.

The WHO and UNMEER missed their goals because to little too late, and there probably aren't enough available resources in the entire world to catch this outbreak there now.

And we expected blithering idiots like this clown to know what they were doing. 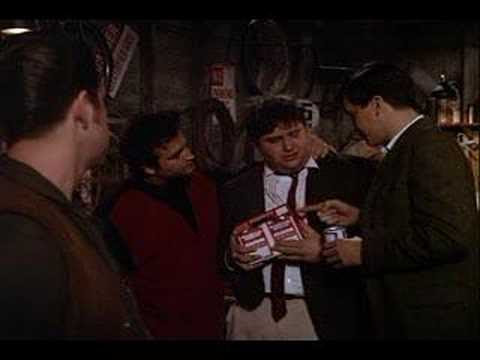 "Hey, you fucked up: you trusted us. I'd advise you to start drinking heavily."
Posted by Aesop at 6:50 PM