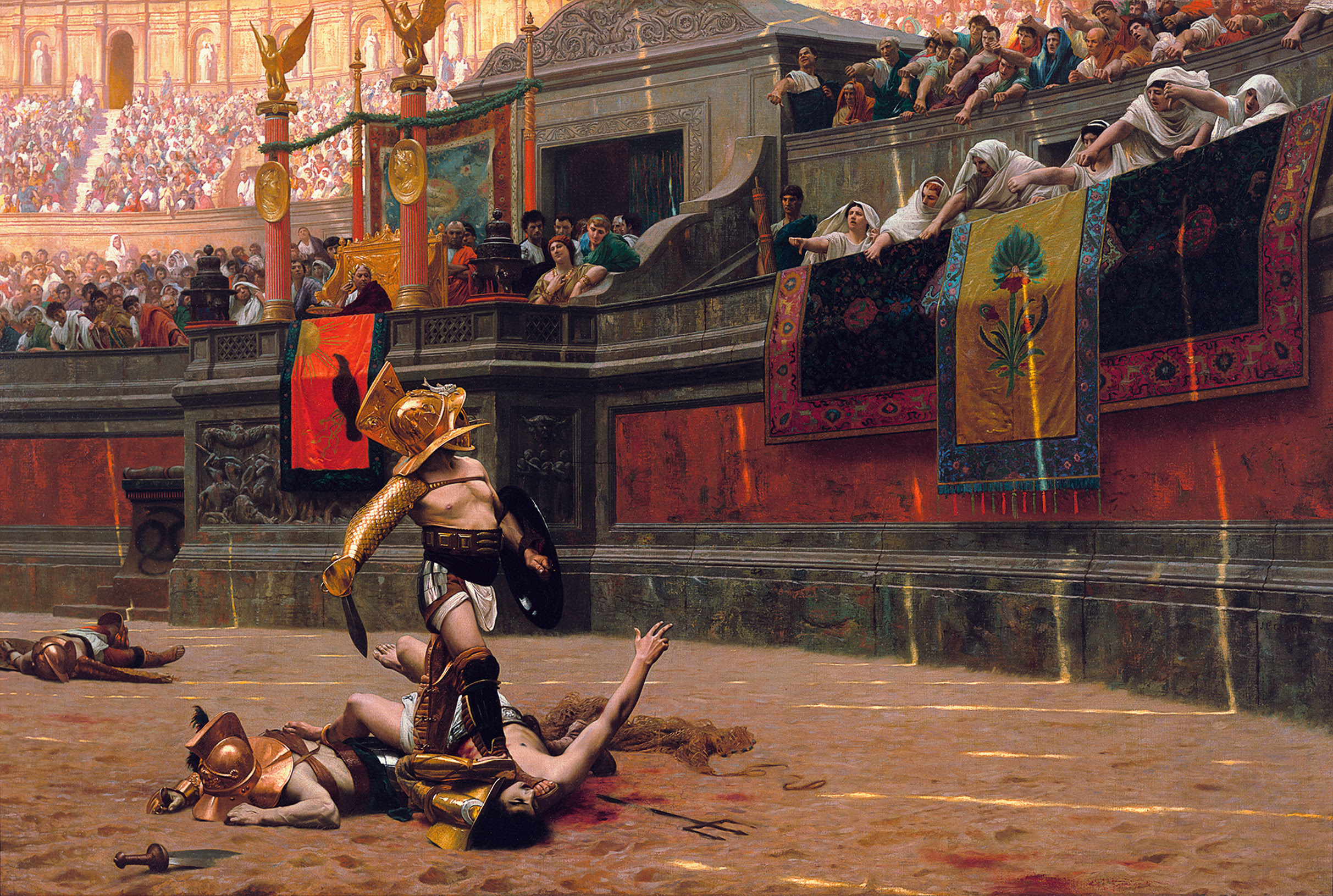 More than seven in 10 Americans support mandatory quarantines for health professionals who have treated Ebola patients in West Africa, even if they have no symptoms, according to a new NBC News/Wall Street Journal poll.
The survey shows that 71 percent of those surveyed say the health workers should be subject to a 21-day quarantine, while 24 percent disagree.

Unsurprisingly, zero out of ten thought nurse MiMi Crybaby should get a tickertape parade for her selfless heroism, but nearly 90% expressed the opinion that she's a simpering jackass.

Hang onto that government job, babe. Private sector employment is not in your future for a loooooooong time. Hope you're Civil Service too, or bank some cash, else the summer of '17 could see you dropping some pounds when food money gets tight.
Posted by Aesop at 6:04 PM

What are you expecting in the summer of '17?

We still have shit like this going on in the NE Ohio area...

The Cleveland Department of Health confirms emergency crews responded to W. 56 to pick up a possible Ebola patient on Sunday. However, he has tested negative."

"once the information was received, the arriving EMS crew donned the appropriate personal protective equipment, taking all precautionary measures to utilize proper protocols. The EMS captain was on scene and made contact with the receiving hospital. Contact was also made to the director of Public Health, health epidemiologist, and Safety.

The crew then drove to MetroHealth, where they worked cooperatively with staff to get the patient into the hospital.

After a couple of hours of testing, it was determined the man was not a victim or carrier and there was no further concern."


The problem with this scenario-other than the lack of training for EMS/FD is that they are taking possible Ebola cases to Metrohealth-that's the hospital that serves the poor in the greater Cleveland area.

The Cleveland Clinic is supposedly a top notch,world renowned hospital system. They are better staffed,better funded,have a much newer/better facility,and supposedly better docs.

Why are TPTB using the only hospital that cares for the poor,with the only level I trauma center in the area to treat Ebola patients?

There are still 3 people under quarantine in Ohio from Ebola Nurse II Amber Vinson's little jaunt in the area.

The level of stupidity is growing it seems.

I forgot to include the Ohio version of "unicorn farted happy gas"...

Ohio Department of Health reported this morning in its Daily Ebola Contact Report that there are currently:

0 confirmed cases of Ebola in Ohio;

ODH's Daily Ebola Contact Report is issued at approximately 11 a.m. and is compiled from the local health districts, ODH officials and Centers for Disease Control and Prevention (CDC) Ohio team members who are working together to identify anyone who may have had contact of some type with the Dallas nurse who was in Northeast Ohio, Oct. 10-13. Symptoms may appear anywhere from 2-21 days after exposure to Ebola, but the average is 8-10 days. It is anticipated that contacts will be removed from the contact list between October 31, and November 4, 2014. The figures may change daily based on the information officials learn from contacts and the type of exposure they may have had.

The report is below and also found on ODH's website here: http://www.odh.ohio.gov/odhprograms/dis/orbitdis/ebola/Ebola.aspx

Meanwhile, in the next African domino", it's the same-ol' same-ol'..

If she's not civil service, I suspect she'll be out on her ass when a new administration takes over.
Having pretty well torched her private sector chances for a decade or so, if she can't get a government gig, there's not a lot left. Non-profits don't pay out like CDC does, especially for people who've made front page on the Idiot List nationwide.

I wouldn't be so sure -- loyalty like that is always well rewarded.

I say: only way she's out of the sweet gig for life is if SHTF.

(Note: Inquirer is a Philippine daily, not to be confused with the US tabloid.)

There is a suspect patient admitted to Duke U last night.
http://www.wjhl.com/story/27188479/nc-dhhs-monitoring-testing-patient-at-duke-for-ebola
"It"(undisclosed gender or race) travelled from Liberia to Newark. From there, IT took a bus to Person County, NC. A day later developed fever, called DPH and the Ebola ambulance arrived and wisked it to Duke. Duke has been in a flurry to address PR, and to instill some community and shareholder confidence in their ability to "safely handle" Ebola cases, launched an impromptu PR web newsite that has its new begginings dated from early October.
Despite the claim they make that they have been ready to accept Ebola patients for a long while.

The Duke U site has posted video sessions that were supposedly given and attended to by world renowned Ebola Scientists and their own Staff Epidemiologists and Specialists in Infectious Diseases.
http://sites.duke.edu/ebolainfo/page/2/
The vids and online sessions conducted and held are dated from only 1 1/2 weeks ago. You must be a Duke U employee or affiliate to have access to the sessions or the vids.

I have something that is NOT Ebola-related, but which is health-related (and involves our wonderfully caring and responsive government), to wit:

Short version: the CDC (our Ebola heroes - NOT) itself says that the flu vaccine doesn't benefit the elderly. Lots of links in there.

Soooooo, here's my question: What do you do yourself (if you're above 60-65) or tell those about whom you care who are that age, to quickly energize the immune system? As a layperson, I'd have to believe that it involves getting plenty of rest, some exercise (to raise body temp and to increase strength/stamina), lots of vitamins (esp. B-complex, C and D) and minerals (esp. zinc). What about Sambucol, derived from Elderberries, which is supposed to boost the immune system?

Thanks for everything you do, Aesop, and thanks to anyone else who cares to comment.

Tell them to wash their hands.
A lot.