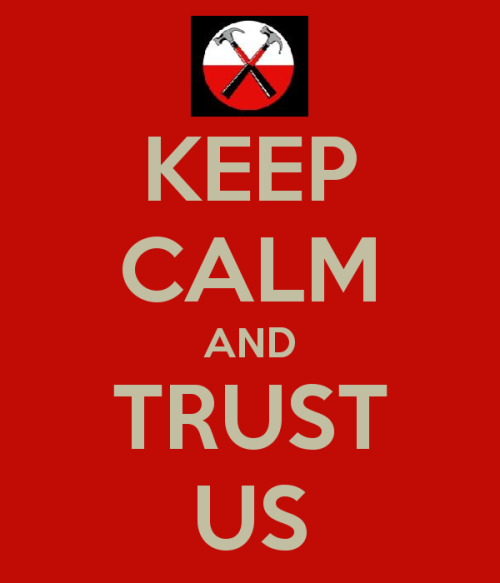 (Reuters) BOHICA - Sierra Leone appealed to the United States on Wednesday to send military aid to help it battle Ebola as it falls behind its West African neighbors Guinea and Liberia in the fight against the virus.While the outbreak appears to be coming under control in Liberia, thanks partly to a health operation run by U.S. troops, infection rates have accelerated in Sierra Leone.
The rate of transmission is also beginning to slow in neighboring Guinea, the first country to report an Ebola case, although case numbers are rising in Mali.
"I believe now that the cases are reducing in Liberia, he (President Barack Obama) will ask the Department of Defense and the State Department also to turn attention to helping the efforts in Sierra Leone," said Alpha Kanu, Sierra Leone's minister of information and communication.
He also appealed to the United States to help Guinea, and urged Britain to provide more assistance to Sierra Leone.
Guinea's President Alpha Condé said on Wednesday he is ready to authorize the use of force if necessary if anyone refuses to let doctors check Ebola suspects for signs of the disease.
"We have an agenda, which is to get rid of this disease as quickly as possible," he told a news conference.
Britain, the former colonial power, has sent military personnel to establish treatment centers in Sierra Leone, as well as three helicopters and a 100-bed naval hospital.
The U.S. response in Liberia involves 3,000 troops.
"The difference between Liberia and Sierra Leone is that the American response was faster and stronger and more robust in the beginning, using technology that was easier to put up than what the British are doing in Sierra Leone," he told reporters.
The deputy commanding general of U.S. Operation United Assistance said this week the country had the capacity to help other Ebola-hit countries but denied there were immediate plans to do so.
Sierra Leone's President Ernest Bai Koroma has introduced emergency Ebola measures. He said it might be necessary to call another three-day lockdown to remove the sick from communities and transfer them to newly built treatment centers.


Putting 3000 troops into Liberia accomplished nothing, as they notably constructed nothing for over 8 weeks, and by the time they did, people had elected to die at home instead of going into quarantine.

So Sierra Leone wants some of that, and some General Fuckdup says "Why sure, let me drop my trousers and bend over for you, sir!"

So if you're in the military, below the O-7 grade, you know what's coming next.

"The good news is, a lot of them speak English, and they're not shooting at you.
The bad news is, they'll be bleeding out the ass, there's no cure, and we won't be issuing any of you any protective gear."


But notably, things are going so well in Guinea that they're willing to "use force" on anyone refusing treatment or quarantine.
Wait, I thought Ebola was "under control" in Guinea...?
So, apparently, "under control" means everyone there as well has decided to say "Eff that!" whenever the suggestion is made that they get in the van and go to the Quarantine Death Center for their ration of NoCare and a plastic shroud.

The sheep, having noticed no one comes out of the abattoir, are declining to go inside. 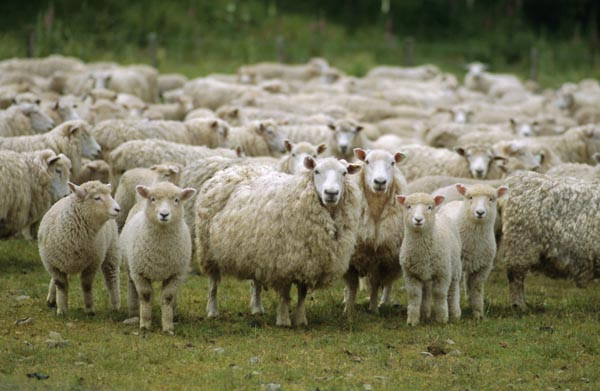 "Thank you for your kind invitation to the BBQ.
Before we RSVP, we'd like to know who's on the menu?"
Posted by Aesop at 12:07 AM

Politicians in Liberia are launching the perception that things are back to, close to, normal.

"In Liberia a further sign of the country's recovery came when one candidate expressed delight Wednesday at how many supporters turned out for a campaign rally for Senate elections.

"They told me that there would only be 50 people but I see four or five thousand people," said Senate candidate Robert Sirleaf, son of President Ellen Johnson Sirleaf. "That gives me spirit."

Police last week said gatherings are still banned, but political rallies are exempt from the ban."

" "We continue to combat the Ebola virus and strive to achieve our national objective of zero new cases by Christmas," Sirleaf said in an address that also announced a cabinet reshuffle.

Deck chairs rearranged to right the sinking ship. Now "Make it so" says the Captain.

However playing, too early, on the all to human need for the hard times to be over, isn't the best way to solve a crisis.

"In Monrovia, living with a virus that kills 60% of those it infects, even if the infection rate has dropped, cannot become "the new normal," says Kevin DeCock, head of a Centers for Disease Control and Prevention team.

"The danger is of complacency," he worries, "accepting the unacceptable."

When the epidemic was at its worst in this capital city, as bodies lay in the streets and the sick lined up at overflowing treatment clinics, people saw the sickness as an imminent danger and responded. Now, Ebola is largely tucked out of sight in partially filled clinics, or it claims individual victims lost in vast slums.

As it has from the beginning, the Red Cross moves out in convoys to recover and incinerate bodies to fight Ebola.

Because Monrovians are so eager to put the crisis behind them, the process of body removal is becoming trickier and even threatening at times, says Victor Lacken, a Red Cross spokesman."

As noted previously, they are getting rid of Ebola in West Africa.