Been a powerful lotta yappin' and prognosticatin' on the intarwebz about the imagined (imaginary) Civil War we're in. Probably be a sight more.

So, as a public service for all the Clever Clydes out there who want to be doing play-by-play on the apocalypse, here is a handy recognition guide for recognizing a civil war, versus a tantrum. 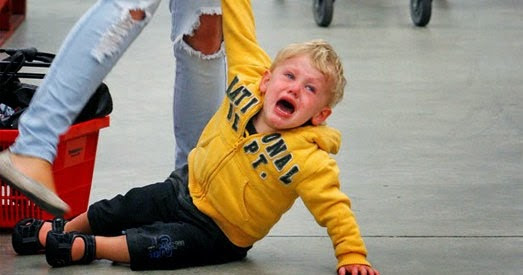 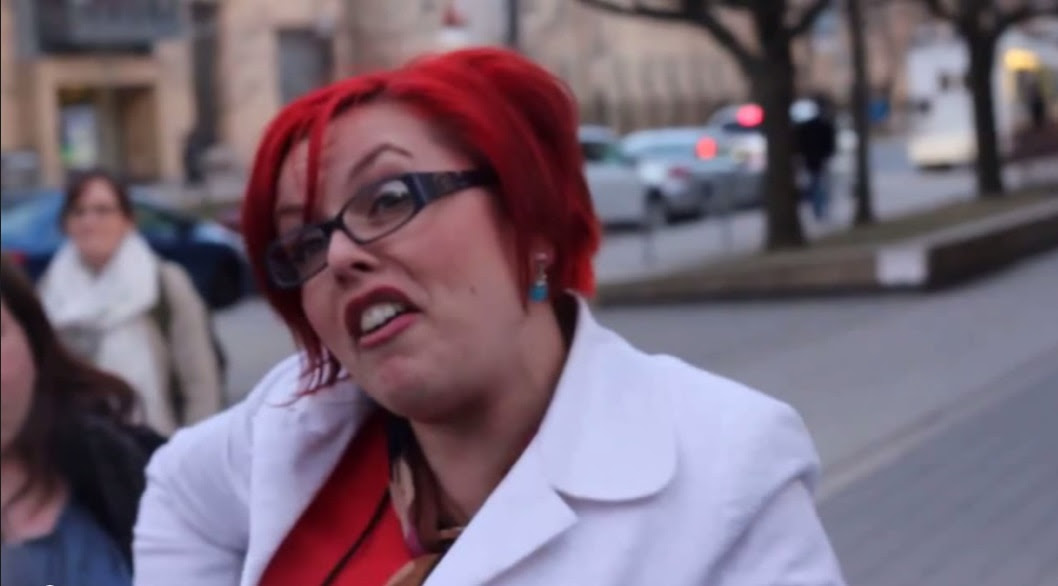 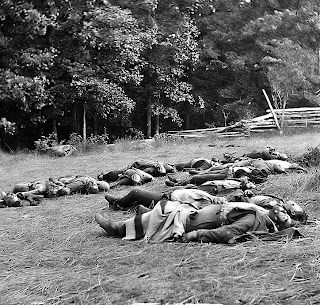 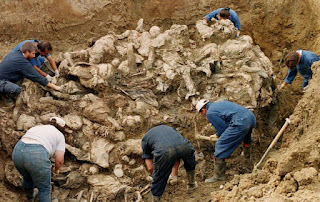 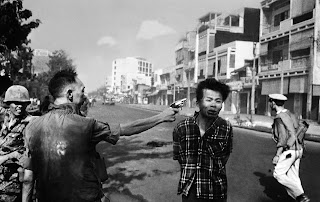 Nota bene that this handy field guide is not by any means a complete comparison, just a handy reference card.
In a tantrum, there is a copious quantity of whining, bitching, self-pissing, moaning, and being "triggered".
In an actual civil war, being "triggered" takes on a much more literal meaning.
Anything solved by a crack on the ass or a punch in the nose is a tantrum.
A civil war invariably involves a body count. Usually, a prodigious one.
Also note that if a tantrum becomes a widespread delusion, it can lead to a civil war.
It will usually be rather one-sided, when the tally is complete.
In true civil wars, both sides have to kill so many people on both sides that they agree that the disagreement isn't worth carrying forward any longer.
(Currently, the Irish hold the world record for longest inability to reach this conclusion, but multiple suggestions point to this being a dearth of consequences to those continuing the grudge: it simply hasn't been bloody enough on a wide enough scale.)
Or else, because the de facto weaker and less adept side has gone all dead and stuff.
(Antifa, call your office.)
History and any minimal facility with mathematics suggest that any attempted civil war hereabouts will either be the short and hilarious version, or the epic bloodletting type.
While it's advisable to be wary of the outbreak of either, treat with suspicion all vague suggestions that we're in one, or about to be, with any sense of impending doom.
In an actual civil war, the streams of both refugees, and urine and feces running down the legs of those in close proximity (and attendant odor of both) is a handy, if tardy, clinical indication that you are seeing an actual civil war.
In a civil war, people do not go to YouTube.
They pack the car, and GTFO of Dodge, or barricade and barb-wire their position to repel boarders.
They do not fortify their position with facebook postings and ad hominem, or appeals to black helicopters.
The only authorities to reference, at that point, are
The Gods of the Copybook Headings.

And that after this is accomplished,
and the brave new world begins
When all men are paid for existing
and no man must pay for his sins,
As surely as Water will wet us,
as surely as Fire will burn,
The Gods of the Copybook Headings
with terror and slaughter return!

For anyone confused about things up to this point, we hope the above guide will help folks to properly identify what they're seeing with better precision.
﻿
Posted by Aesop at 5:38 PM

Labels: Parade Going By, PSA, Thought For The Day

I note a definite increase of not-putting-up-with-your-bullshit happening now, where our side appears more willing to resort to violence in kind. Compare/contrast the two videos you've posted lately. One of the woman pushing, poking, and hitting a guy who just stood there and took it and her friends, emboldened by his non-reaction, ended up curb-stomping him. The other of dreadlock girl grabbing a guy and having her facial features rearranged for her trouble. They don't like it when you hit back.

As they say, if violence wasn't your last resort, you failed to resort to enough of it.

I saw on another blog that some Lefty asswipe suggested "seminars" on combat training. Sure, you attend a half-day seminar on combat training, and go up against people who've had the proverbial six-weeks on Paris Island following by multiple years of been-there-done-that. The results will be predictable. I'll make popcorn.

We seem all taken aback by some rabble rousers. If the lefties weren't making a fuss I'd be worried. If media rants, Pelosi and Waters and some protestors climbing out of their parents basements are the best they can do then that's a win for us.
Unfortunately I think their must be something darker and a lot more troublesome out there that might be more difficult to ferret out and step on. Various alphabet agencies come readily to mind.
I'm thinking they have their own popcorn machines.