From the What Should Have Been Breathless 24/7 Front Page News Around The World For Days Depatment, we link the incontrovertible video proof.


Shrillary was held up, propped on a bollard, visibly shaking uncontrollably, couldn't walk, went down to her knees, and was then unceremoniously manhandled into her rescue van just short of doing a face-plant onto the floorboards. This is not pneumonia, nor anything like.

This is someone completely debilitated for a notable period of time, and hence completely unfit to assume the duties of the presidency, now or ever.
Her condition is almost certainly chronic, and will only get progressively worse over time, and possibly quite rapidly, before we factor in the ponderous weight of the official duties of the office on the last 44 occupants thereof.

Watch it a few times, and focus in on details:
Couldn't stand up without the bollard prop, and an attendant holding her vertical.
Couldn't walk once removed from the prop.
Couldn't stand.
Fell almost to knees, caught by dual manhandlers.
Nearly face-planted.
Shoved into van by and under a protective shroud of surrounding minders.
Whisked away incommunicado, for an hour and a half.
Doctor pronounces "pneumonia", absent any chest x-ray for radiological confirmation.
This is nothing but bullshit, from start to finish.
And in broad daylight on a pleasant day, with no other provocation than arguably one of the easier parts of the campaign trail, she's a bag of jello, and totally incapacitated.
Also:
> No one - NO ONE - on her entire staff nor protective detail is the slightest bit alarmed by her condition, nor what to do; they've clearly done this many times before. The choreography is flawless. Therefore: This is SSDD, not an acute medical emergency.
> She's riding in A VAN?! WTF? Q. What prez (or candidate) rides in a van?
A. Someone who would otherwise be sporting "handicapped" plates.
> They took her to Chelsea's apartment. As opposed, for someone with an acute and unknown condition, to a hospital emergency room. Ergo, this is neither acute, nor is the actual diagnosis unknown to them.
And it ain't pneumonia.

She and her staff tried the "allergies" story, then "heat exhaustion", and now "pneumonia".
It's none of them. Even for such a pathological liar, already being on version 3.0 of "Today's Story", with the Truth nowhere in sight, is quite an accomplishment.

Not a future president.

This is not 1932. The media can therefore no longer wink, nod, and avert the cameras away from FDR's polio-stricken body being placed into and taken out of a wheelchair for 15 years.

The media is now anyone with a cellphone, 24/7/forever/everywhere.
As the appearance of this and multiple other versions of this  damning video, less than 24 hours after the incident, proves beyond question. It also establishes beyond question that she's physically unfit for office, and once again spotlights the untrustworthiness of Clinton, her campaign staff, and the national media, for being MIA on this for months to years.

Shrillary will certainly try to brazen this out (it's always worked for the family before), but the slightest (metaphorical) nudge from Trump, and/or one more such public "incident", and her campaign for the White House is toast.

She didn't wake up yesterday and find out she was ill, so her current run never should have started. She's been on campaign vacation for months, and yet the slightest event (like yesterday on 9/11), and she's literally falling on her ass, completely incapable of functioning, and very nearly on live international news.

Continuing to perpetrate the idea that she's either fit or in any sense capable to be President of the United States is a cruel hoax, a dangerous fraud, and a treasonous lie.

Her "come to Jesus" moment is still pending, long overdue, and guaranteed to make all prior Clinton scandals pale in comparison.

Best sooner, and before the election, and the then-inevitable constitutional crisis.
As it is, she's going to be a pariah with Democrats for perpetrating this hoax, leaving them unable to replace her on the ballot, and it will last for decades after she's dead and buried.

But beware:
If you challenge Hillary's health, or speak ill of her, she might send her minions to have a word with you: 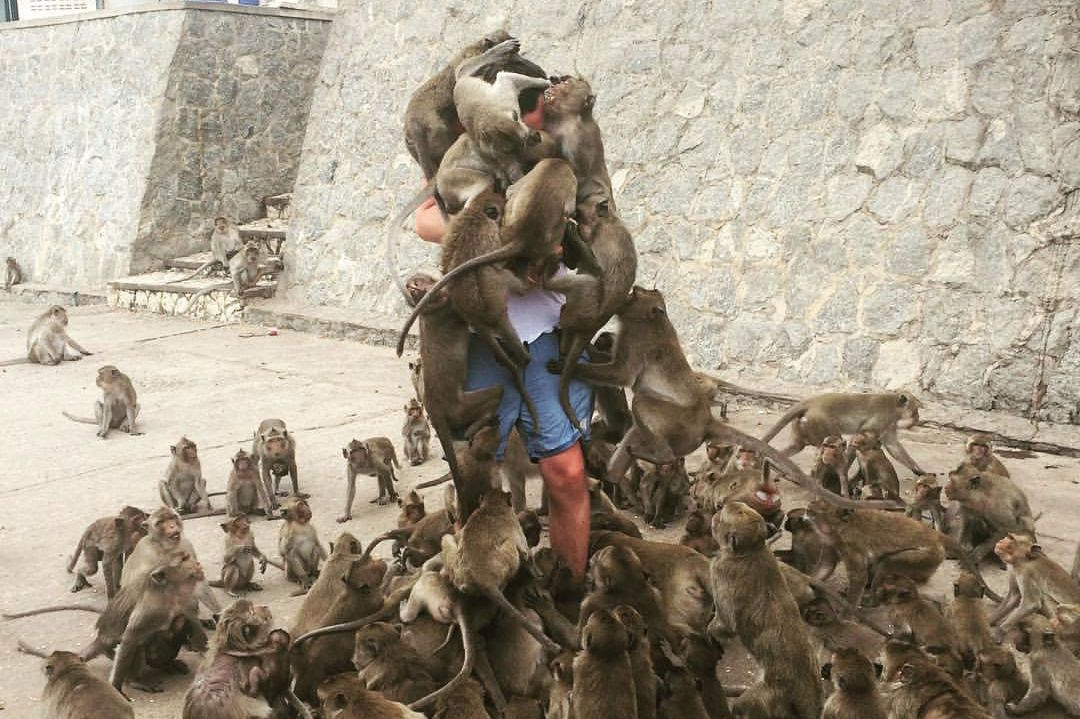 Oh, and a PSA on Parkinson's Disease here.
This wasn't a "seizure". It was almost certainly her PD acting up.
Posted by Aesop at 6:10 AM

What I think is also telling is that her handlers are propping her up.
That's propaganda in action. They didn't dare do what would be normal for someone and have them already either flat on the ground or strapped on a gurney.

They didn't dare call an ambulance or take her to an ER.
The facade must be maintained at all costs!

And around 2 hours later she's walking out onthe street like she's "just fine"?
Channel Fred Rogers: Can you say "doped up"?


One question is; How long ago did the DNC realize they've hitched their wagon to a person this sick?
Next is; What's the pool up to on how long she can manage to stay on stage during one of the 90 minute debates, and how will the MSM try to cover it up when she vapor locks there?

And the DNC is probably meeting today, and gnashing their teeth over the sh*t sandwich she's presented them with, in lying about her health for so long.

They're boned, and once it comes out, they start to lose down-ticket races in tight states as well.

FBI Director Comey has got to be on suicide watch about now.

My question is, if she's forced to drop out of the race, what happens then?

3) Dems drop out of race, which then comes down to Trump or one of the third-party candidates like Johnson (yeah,that's likely)

4) Obama decides that for the good of the nation the election will be postponed, perhaps until 2020 or 2024, and he, out of a sense of duty, will continue in the office of President until elections can be held again.

Obozo can't make that call.
Congress can.
And they're all up for re-election.
Ain't. Going. To. Happen.

There would be 535 dead congressmen and senators otherwise, by noon the Wednesday after any such decision.

Shrillary has not only sent the DNC a sh*t sandwich, she sent them the check for the meal as well.

The Dems will be scrambling like mad just to salvage not losing another 20 seats in the House and Senate when this detonates. And they may not succeed despite any such efforts.

When, pray tell, has that ever stopped him before?


"There would be 535 dead congressmen and senators otherwise, by noon the Wednesday after any such decision."

Ain't nobody in Congress, how ever much they hate Trump, gonna die to please The Anointed Lightbringer, let alone get voted out of office for him.

By all accounts, the Dems can scramble and try to throw Keane, Sanders, Biden, or whomever at the ballots.

Any way it's sliced, that would all be a sop towards throwing in the towel and just declaring Trump the president-elect tomorrow.

Either way, due to sympathy, Obozo can now pardon Hillary's crimes with a clear conscience. Or, out of spite, not do so.

Stock up on popcorn.

Uppest up side?
Obozo won't be nominated to Scalia's SCOTUS vacancy next January.

I can live with that.

THANK YOU!!!
I've been saying for weeks that she looks like she has Parkinson's or something neuro going on, and nobody'll listen. This flare up was pretty obvious, and yet the media are still going with 'pneumonia.' And now it's not even 3rd page news.
And if she has some kind of 'pneumonia', WTH is she doing, hugging children, including, presumably, her daughter's newborn? (she stayed at their apt following latest episode.)

Hey, at least they aren't flying monkeys! That would be too cliche!