Divemedic reports that some Leftard whackdoodle website is aiming to dox conservative SCOTUS justices in real time, trolling for a lucky sniper.

Send them 5000 sightings a day, and let them spend $10K/day to hire new people to sift the wheat from the chaff.

And don't be shy about sending locations that include the homes, offices, and dining locations of Leftard congressweasels, lobbyists, media, and assorted pet causes. Including local Planned Parenthood clinics. Have like-minded friends "confirm" with follow-up sightings at the same location(s).

The mob they're angling for will scare people wherever it shows up, so spread the love.

Like a firehose, any tactic they think is worth doing should be turned back in their faces tenfold.

I would also not overlook the opportunity to send stupid white college-kid agitators into some of the more "diverse" DC neighborhoods. Also, district police and federal LEO buildings and events should prove highly entertaining as well.

FBI, Secret Service, and po-po always have favorite watering holes. These should feature prominently as well.

Send 'em to Georgetown lectures, and foreign embassies, just for the comedy.

Doubtless there are several prominent Leftardian religious organizations, churches, etc., in the spendier 'burbs. I'm sure the news that Amy Barrett was spotted in the congregation Sunday morning, followed by the dutiful Dems greeted by an irate Antifa flashmob in the parking lot would irritate their pew-fillers greatly.

Need more help picking locations? Get ahold of the local voting rosters and contributor lists (it's a public record). It would be amusing to have it known that a SCOTUS justice was enjoying a backyard party or poker night at one of their homes. Especially when it becomes a weekly occurrence somewhere in Libtardia. 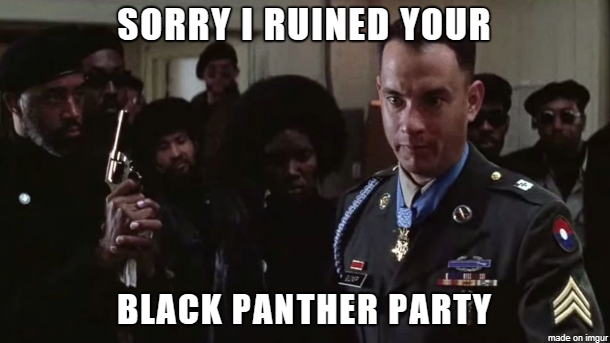 You want to live beyond the law, Leftards? Your wish is granted. Beyond your wildest dreams.

Labels: comedy, Sauce For The Goose...

Disposable phones FTW.
Do they still have payphones in DC or NOVA?

Love it! Too bad I'm not up there anymore... sigh That could be fun!

You know that sooper-secret squirrel article you published once on how to have fun & games at a far left protest march, with drones and 10/22s?

Maybe you should re-publish it. 😎

Google Voice will let you pick a number from anywhere and is known for being understanding responsive to LE inquiries. Do it from a clean browser on free public WiFi with a dummy account and you're anonymous as possible.

Anonymous: Pay cash for your phone. Better yet get a libtard friend to get one for you.

it would be more interesting, but more difficult, to find out where the Liberal justices are and post those locations...