Apparently, people are moving to Montana. From Somewhere Else!!! ZOMG!!! Eleventy!!! 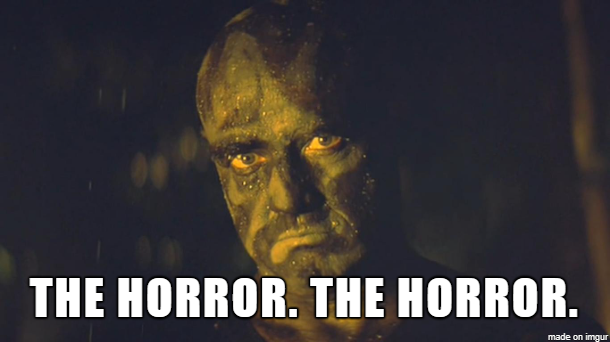 Kill yourself, or get over it. 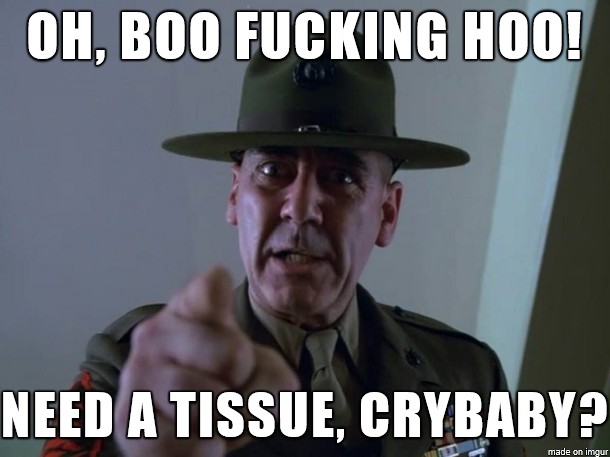 You could have written the same piece about Califrutopia, speaking about folks west of I-5/east of I-5, circa 1980, or maybe even 1960, and it's the exact same story, and the same out-of-state gypsies in both cases. Hell, there were probably Mexicans here in 1848 that felt the same way, and wrote the same article, just in Spanish, but then gold was discovered at Sutter's Mill, and it's taken them 150 years to claw their way back to vengeance. The Indians who "sold" Manhattan Island probably tried to explain repeatedly to those funny-looking visitors that they didn't own it, and finally just took the chests of trade goods offered and paddled away, dumbstruck at the newcomers' ignorance and gullibility.

And those California plates y'all bitch about? They may have been from CA last, but they aren't "from" CA any more than those yupp-tards up your way are "from" Bozeman either. They're nothing but gypsy locusts, having befouled this nest, and now coming to despoil yours, being nothing more than the toothless banjo-playing kinfolk of the hordes from all points east and south of you, in 98% of all cases.

You're Chief Brody, the off-islander who's been in town five minutes, telling me to go out on the dock and talk to "my people", and I'm the local guy telling you those people are from everywhere but here.

And the outnumbered natives there in MT, like here, will either die off, get out-bred, or tuck tail and move somewhere else too, only to find the hordes have already beaten them to Texas or Florida, both already purpling up nicely. Then they'll turn tail and run again, until having run out of places they're not willing to make a stand for, they find they have no country left to call their own, and no place they'll root hog or die for.

They'll cover it up by saying "but I had to turn tail and run, because my kids/mortgage/sanity", but the reality is, 90% of them are the exact kind of gypsy locusts they bemoan, just not as prosperous at doing it, and not willing to do anything to keep what they had, beyond pissing and moaning, and moving again. And again. And again.

Welcome to the party, pal.

It was funny to you when it was Califrutopia. Or all the border states overrun with illegals since the 1960s. Now, suddenly, there's a crisis, because it's Montana. Sh'yeah, and next monkeys will fly outta my butt.

Tampa felt the same way in 1975. L.A. in 1980. Albuquerque in 1985. Seattle in 1990. Miami in 1995. Portland in 2000. Reno in 2010. Next it'll be DFW. Atlanta and Memphis and St. Louis are already long past gone. You're running out of places to run and hide. (Chances you and your neighbors will finally figure out to stop doing that: 100:1, against. Stupidity always follows the pathway of least resistance, and you always go with the flow, then look surprised when the waters rise up to your chin.)

Give a holler when folks decide to make a stand and say "No, you won't", instead of loading a U-Haul and tucking tail. Ask Idaho how they feel about their turn coming. Or the Alaskan sourdoughs.

The Baby Duck author of the OP is just somebody too young to have seen this program in black-and-white, and writing about the 10th re-run like it was a broadcast premier.

Call me when Texas takes back Austin, or the rest of Georgia settles Atlanta's hash. Until that happens, nobody's going to fight over Bozeman either. So maybe switch to decaf. 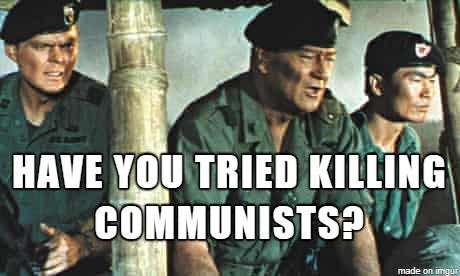 So why doesn't Generalisimo Aesop teach the Montanans how Aesop defeated the native Yankees in California? How are those land prices?

The one buddy I could talk reality with moved away about 100 miles on the state line of a CPUSA occupied territory with the sad sack line...I can't fight.
EPIC facepalming but he has been beat down by a Yankee wifey and his balls are in a pickle jar on her she shed mantle.
I didn't bother asking how moving so close to the CPUSA land was an improvement and now they call asking for help with a huge yard and outer buildings.
Because we live here that's why and our ancestors had to fight, they would laugh at muh magic soil and other delusions of this late stage collapse.

For once man, you and I are in total agreement.

He is not saying "I am Spartacus," he is offering intell on the current state of things in Montana.

Your butthurt and lack of reading comprehension are noted.
No such defeat was described, nor was any such NIMBY attempt suggested.
If you were more perspicacious, you'd notice you were warned about pissing into the wind. But some people have to learn the hard way I guess.
Let me know how that works out for ya.

When outsiders steal your land, come back and talk to us.
When you, your friends, and your neighbors sell it to them your ownselves, go down to the seashore and bitch at the tide.

He is BMWing about the Coming War That Will Not Happen Over This from outsiders moving into his little patch. Which he already long ago moved out of. (Let me know when the penny drops.) Like has happened times without number before it reached the awareness threshold on his Baby Duck Radar, and he finally noticed.

It's like people bitching about Bill Gates buying up farmland, which always begs the question: "Well, Idiot, what soopergeniusii sold it to him?!? Farmers, ya think??"

A faithful history of North America would probably reveal that the Dutch bumped into some visiting Indians, who just happened to be on a summer campmout on Manhattan Island, tried to explain they didn't own it, and finally just took the chests of trade goods, and paddled away dumbstruck after "selling" it to the newcomers.

Aesop, need to set the dial on the wayback machine muuuuuuuch further back. We Southeners dealt with that type of locust way back in 1866+. Only then we called them carpetbaggers.

It's called history, and it started right after The Flood.

Sigh. It started here in Winterfell (North Idaho) some time ago. It was aided and abetted by corrupt LOCAL political hacks who in their previous lives were "Contractors", "Developers", and "Realtors". It has only recently slowed down due to the rising interest rates on RE loans. And the pissed off locals and Gem State natives finally went to the polls and VOTED the crooks out of office.
I know on the WRSA site, many have opined voting is useless. But to repeat an old cliche, all politics is local. The biggest elephant in the room here in the Gem State is an omnibus "public education" bill which RINOS and Bidenites are pushing down in Boise. The "for the children crowd" will always have the ears of the sheeple. It is a constant uphill battle, but the battle must be joined by those of us on fixed incomes. Bleib ubrig. - DTW

I live a couple of hours from Bozeman. All this money moving in has made for some nice restaurants. Other than that...

This change in Montana has been going on for years; it was obvious when I lived there in 2008.

Still waiting for them damn Normans to leave Saxon England as well.

Same thing up here in Maine. I will not move. As an aside, the foreign hordes that are being relocated here ( Catholic Charities ngo) have in their numbers a willingness to work for a living. Yes there are freeloaders, most seem okay. We'll see how it plays out. I'll take my chances defending what I've worked all my life for.

Native born, fourth generation Montanan here. I read the original article a couple days ago and while I don’t necessarily agree with the politics and views of some folks moving into the state, I can also say I don’t think people from Montana are different than other people just because of where they live. I feel blessed to live here, because my ancestors had the fortitude to stick out the many cold winters and hard life on the prairies, raising their families in the process. I appreciate where I live, but I don’t think I can say the same for the trailer trash meth heads littering the state. Go to any scenic area in the state and you’ll also find 50 year old single wide trailers littered with junk cars, horse trailers and garbage, people who are supposedly proud of our state but participate in all the government aid they can and can barely take care of themselves or their families. Montana is a state that is maturing and coming of age, technology and infrastructure have made it more accessible to more people, and that’s what’s happening.