When People Are Bored, They Lose Focus. And Get Stupid. 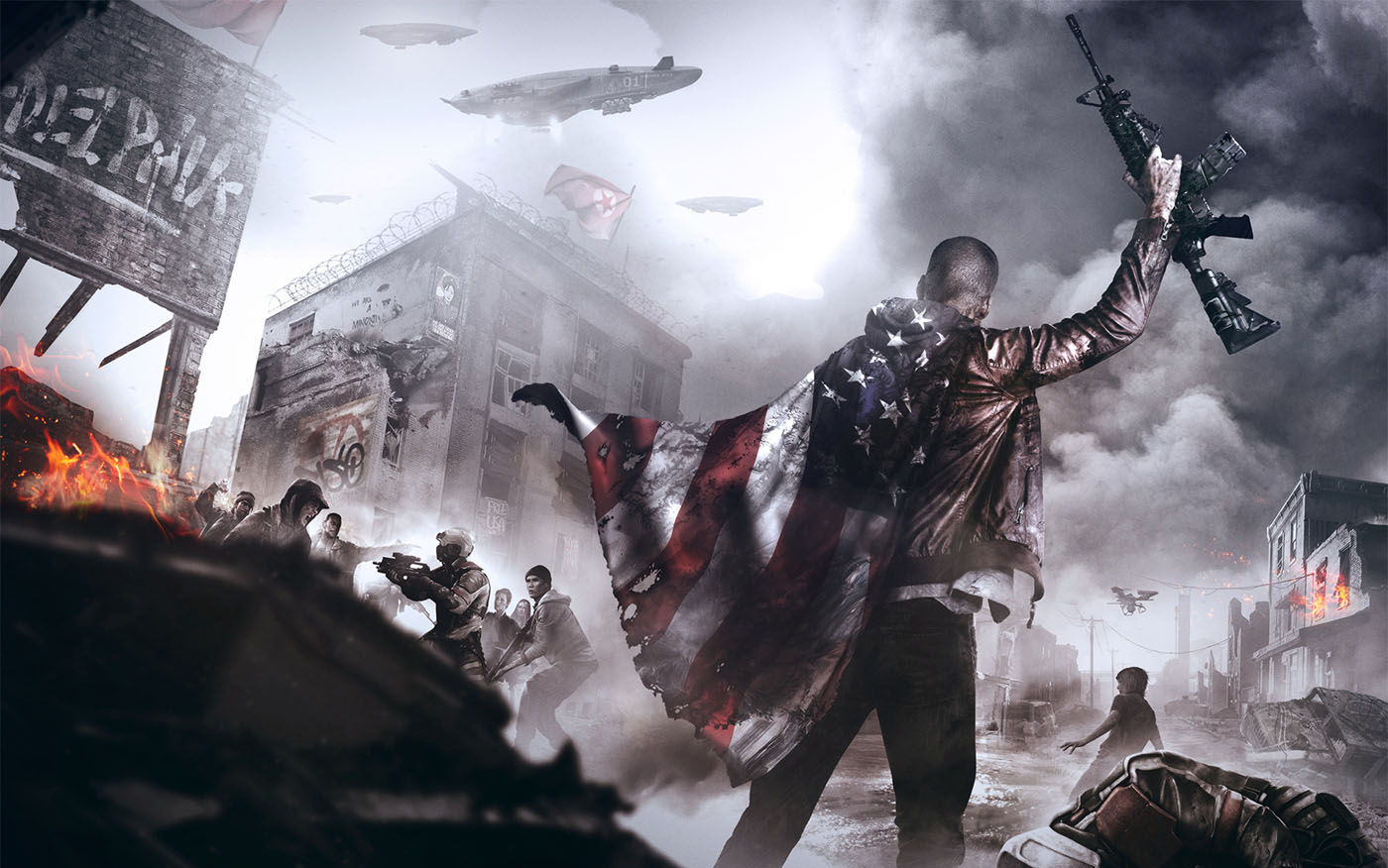 The societal breakdown we’re looking towards (and hoping to avoid or delay as long as possible) is best understood as making popcorn: a few early pops here and there, but when the temperature gets hot enough, all the corn pops, and no one has to co-ordinate any of the kernels to get that to happen. It just does. It’s a physics thing.

The lesson is, things ain’t hot enough yet.
Simmer down; it’ll pop when it’s time.

If you don’t see people forming tribes and groups, it’s because they don’t see the need. Yet.
Not everyone lives on the hill, and not everyone keeps watch down the road.

If you’re one of the farther-seeing ones, or farther-travelling ones, and you’ve passed on the message that a dust cloud is heading your way, that’s it, your work to the community so far is done.
No one’s stopping you from taking advantage of the information yourself, in the lull between seeing the dust, and seeing the horde that’s creating it riding into sight.
ROWYBSs, and make prudent preparations.

It’ll be awhile yet.
But if they are headed this way, it will become apparent to everyone in due course.

As to who ends up kneeling in front of a ditch, I wouldn’t bet the farm on things going like the “neo-Jacobins” imagine. Even just looking at how their plans have turned out so far, their predictive powers leave a lot to be desired.

Meanwhile, while noting the signs, whinging because no one will join your mulisha is not only childish, it’s a waste of your prep time.
Invest yourself in being the one everyone wants to pick for teams when things go to shit, (or better yet, the one everyone wants to pick them for their team) and the details will work themselves out.
None of which involves anyone purchasing a saber, sash, or gold-braided epaulets. 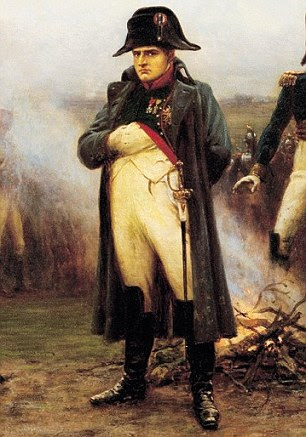 There’s waaaaay too much cosplay “preparation” going on, and not nearly enough dirt time in the bush, logistics time at PrepDepot, or improving your position. 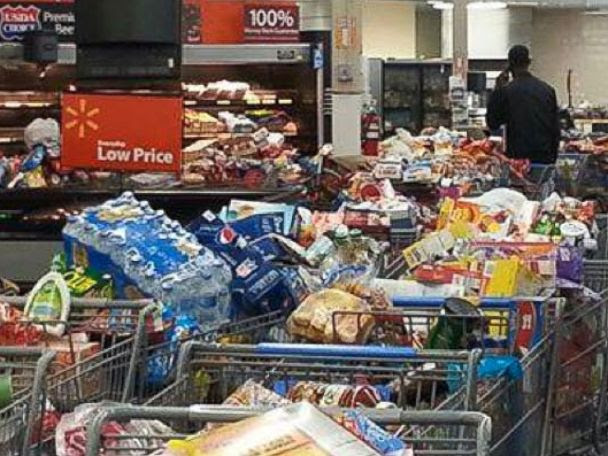 So if folks are going to play with electrons, maybe spend more time with pdfs, and less with jpgs.

You invest where you're going to get a return.
That doesn't look like this:

Hi. Longtime lurker, first time commenter. Great site, thanks for putting it out there. Can you tell me the meaning of ROWYBS, pls? Thanks in advance.
stay safe

Yes, you've used ROWYBS in several posts, but I can't find a translation.
Thanks, Jennifer

Rock On Wit Your Bad Self!