Pathosociology - The Roots Of The Decline 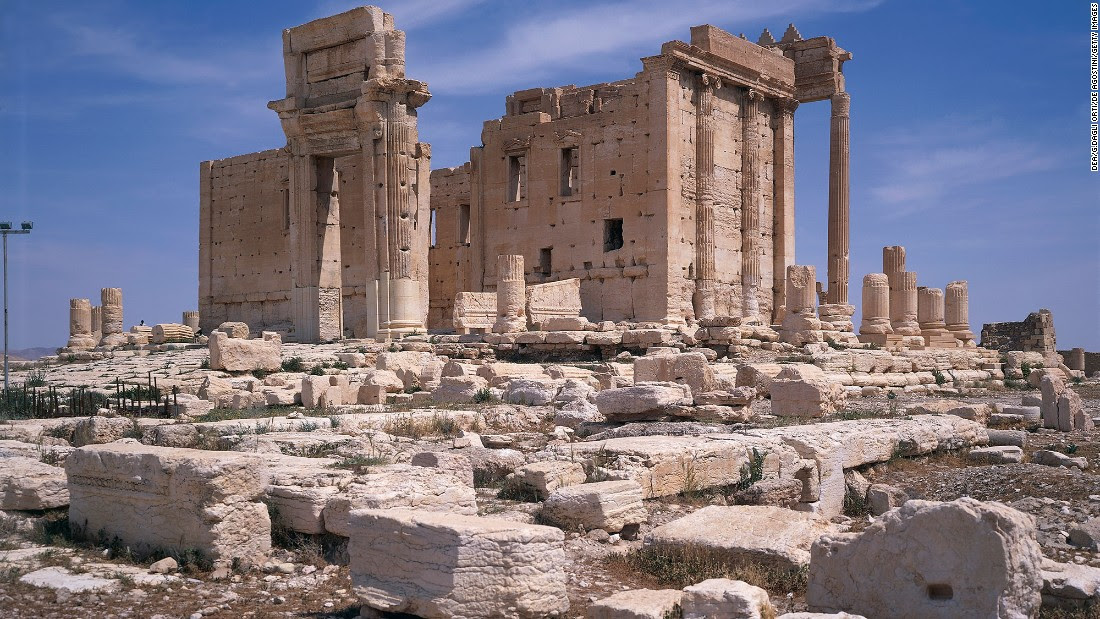 Pathophysiology is the study of how disease marches through the human body.
Pathosociology would be how it has marched through culture and civilization.
(If the word doesn't exist, call Funk & Wagnall's, because I decree it otherwise herewith.)

Note this essay over at Virginia Freemen's Society.
It's a pretty good read on the decline of the culture.

But within it, we men of the west are tasked for allowing it to happen.

The foundations of western civilization itself were torn asunder long before anyone reading this was born.

Their collective nonsense spawned Progressivism, manifest on this side of the pond by having accomplished the perennial enslavement of the people to the state under the Sixteenth Amendment, destroyed the original balance between the people and the states and subjected a republic to the worst excesses of democracy in the form of the Seventeenth Amendment, and handed the franchise to those most manifestly unsuited to exercise it – ever – under the Nineteenth Amendment. (Only the inevitable excesses of human nature itself, and the residue of men whose faculties were recoverable undid the fever-swamp nannyism of the Eighteenth Amendment, and even then it took societal collapse of the Great Depression and thirteen years’ failure in practice to rescind it, yet only after it gave birth to organized crime within our shores at levels heretofore unimagined, and stands to date as the only misstep in the grand slam of Progressivism in destroying the original nation.)
Had not the door on polyglot immigration been firmly slammed from 1924-1965, the outcome of both the Depression and the Second World War would likely have been vastly different.

All of that took place before most anyone alive now was born, but like the fires in the WTC on 9/11, the death sentence was inevitable once the first blows were struck. The interim was merely pathos.

What has happened recently is merely the foundational cracks from the turn of the last century spiderwebbing through the culture inexorably, vomited forth from the same Progressivism of the original efforts, and leading to such societally corrosive innovations as abortion, divorce, and barrenness on demand, while leaving men on the never-ending financial hook – solely – for any forays into wedlock or progeny production against their own interests. That, along with the recent undermining of the composition of such union with the cultural norming of mental illness and perversion as mainstream, has irrevocably destroyed any utility of the institution of marriage and the viability of the family unit, exactly as intended, going forward from the recent past all the way to the scene of the impending impact crater of civilization.
Like a man going broke, or the sinking of the RMS Titanic, the final result will be slow and little-noted, then calamitously sudden and final.
As everything necessary to oppose or undo that end lies outside the power of common people to stay, nothing can be accomplished until everything and everyone currently in power is utterly torn down and destroyed.
As to laying blame, there’s no one under the age of 65 currently who had any sort of merest say in the smallest part of that, and the vast bulk of the destruction was well accomplished over a century ago.

Thoughts or mental reservations to the contrary are the mental and moral equivalent of holding one’s breath to stop the rising ocean tide, and roughly of the same effect, however laudable the motivation to wish it otherwise. Pretending one can try to live otherwise, in any community subject to the laws of the land, is the exact equivalent of jumping out of an airplane, and hoping the pack on one’s back contains a functioning and well-packed parachute, rather than a moth-eaten bundle of tattered rags.
As the current divorce and childbirth rates demonstrate all too precisely and reliably.
Posted by Aesop at 12:39 AM