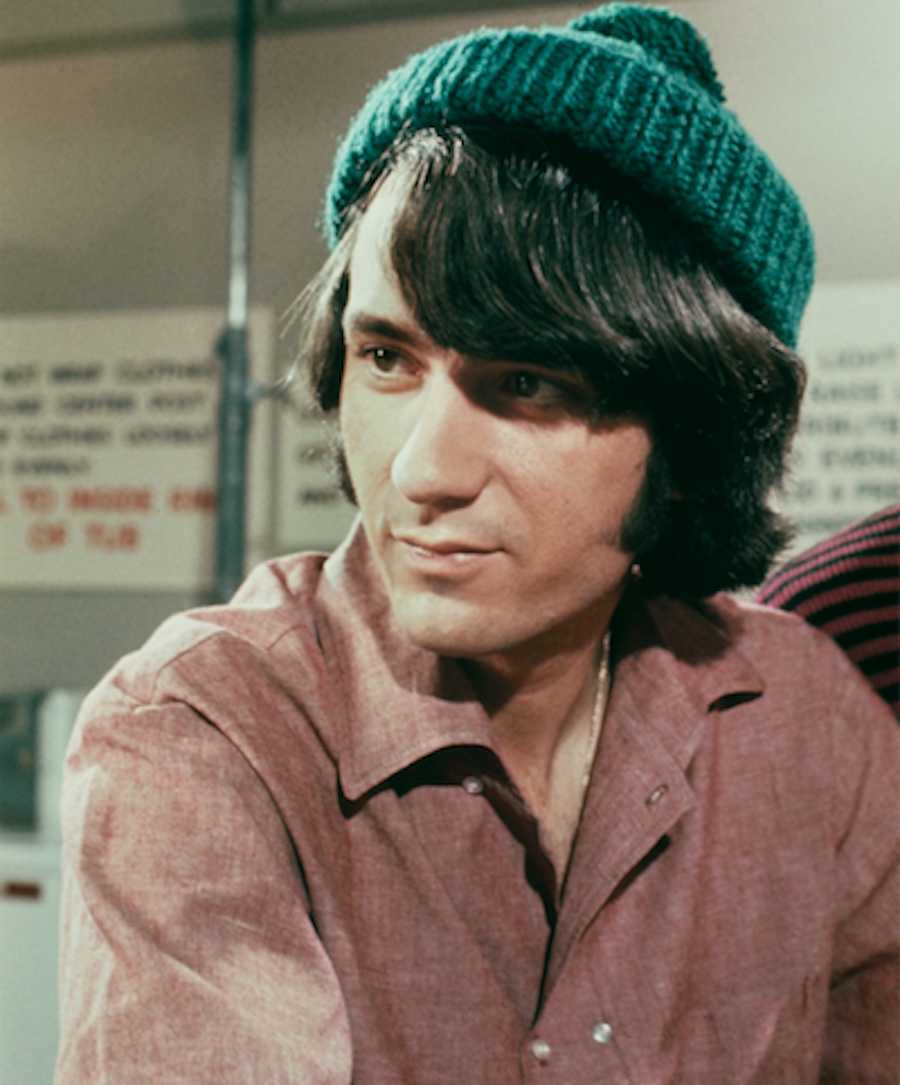 At home with family, at peace, of natural causes, aged 78. Peacetime Air Farce vet, never hurt anyone, just had fun and made music, while almost inventing MTV, and after finally accepting that his days as a Monkee were arguably the peak of his life.

And the world just got a little less fun and friendly.

Here's one he wrote and fronted, with every Monkee playing the instruments they played on the show, and every bit as good today as it was in 1967. Off the double-platinum Billboard #1 album Headquarters, only bumped from #1 by Sgt. Pepper's Lonely Hearts Club Band.

Listen to the band.

My heart skipped a beat when I read of his death. I am 68. I grew up with the Monkees. Let us remember Joanne:

That’s a bit of a downer. My dad went to high school with him.

Damn. First I heard of this.
Out of all of them, I always liked him the best.

Dammit. Out of town just now read and heard this. Another great entertainer lost. Not sure him but I think his or one of the others mom invented white out. Now you know another story.

Sad to see his passing. He did some great stuff post-Monkees. His first LP, Magnetic South, with the First National Band, is a gem. Good music from start to finish, Joanne being the highlight, though Nine Times Blue ain't bad.
He was an extremely bright and funny man, blessed with a gentle soul. He had a gift, and we were gifted to enjoy what he did.

Interesting fact, his mother invented and developed white out from the kitchen supplies under her sink. Made a fortune.