We now live in a banana republic:
link


FBI Director James Comey announced that an investigation has uncovered that while Hillary Clinton “used several different” email servers and numerous devices during her time as secretary of state, the agency is not recommending the Justice Department bring charges against Clinton.
“Although there is evidence of potential violations of the statutes regarding the handling of classified information, our judgment is that no reasonable prosecutor would bring such a case. Prosecutors necessarily weigh a number of factors before deciding whether to bring charges,” Comey said.


Apparently whether an elected public official deliberately and consideredly broke thousands of federal laws was not one of those "considerations".
And of course, after investing millions of dollars in an intense criminal probe, and unearthing some tens of thousands of individual federal felonies (FTR Chuck Colson was sent to prison for one), the head of the FBI came to the same conclusion, purely coincidentally, as Bernie Sanders did on Day One of the presidential race:

Laws are only for the little people.

This is howl-worthy, and the FBI director, while avoiding a future case of Arkansas Flu, has just joined the ranks of Benedict Arnold, Vidkun Quisling, and Neville Chamberlain as one of the foulest national betrayers in world history.

If you can get to the head of the FBI, what's left?
And if cabinet secretaries don't have to obey the laws, why should anyone else?

This is earth-shattering, and the repercussions have only started to ripple.

Make your future plans with today's news in mind.

But it just got a lot easier to find the quid pro quo from AG Lynch's and Fat Bill's little Phoenix airport tarmac confab, didn't it? 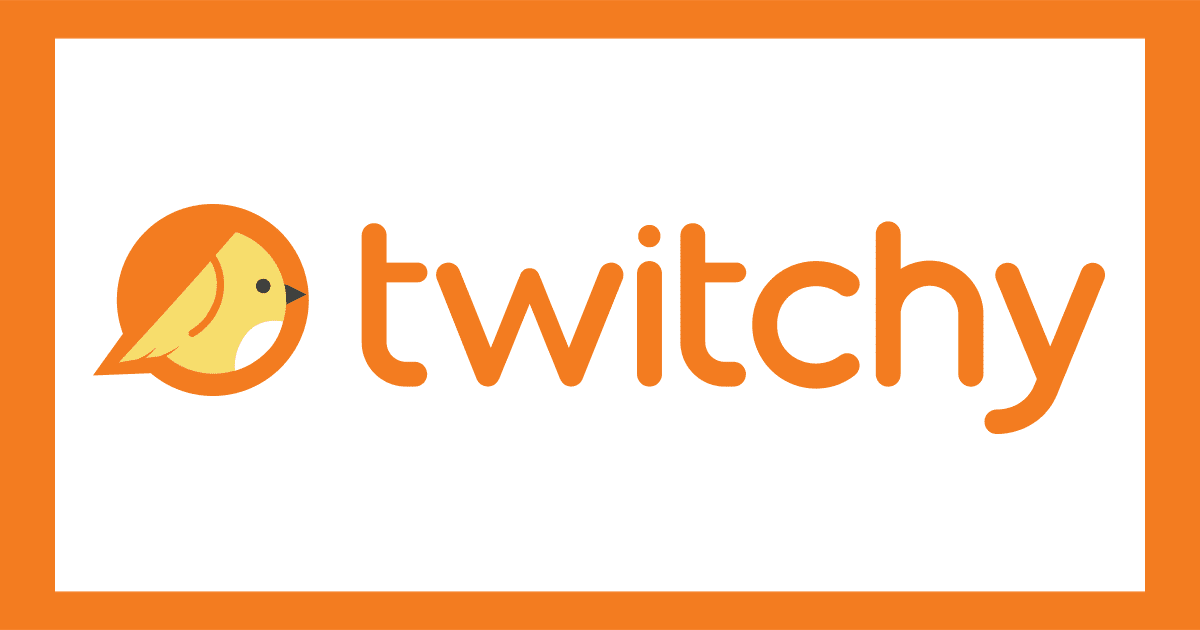 It's always best to hide things in plain sight.
Bazinga!

And hey, Mr. Comey, maybe you were sick that day in FBI Agent school, but here's the relevant law:

That means doing it accidentally is still good for 10 years in the big house, you treasonous spineless fucktard.
Posted by Aesop at 8:42 AM

It's official---we are now a lawless country.

“I think I’m gonna have a heart attack and die from not surprise!” /Iago

Between the horseshit this state just has signed into law, Gavin Fucktard about to become governor, and the entire U.S. becoming a banana republic (as you said), I'm now thinking like a character in Game of Thrones. I need to go somewhere to ride this crap out, and it's not going to be here. In GoT I'd be heading to the Eyrie - right now I'm wondering if I should go deep red state South and pray it stays red (so not Texas), or some middle state like WY or up north to Alaska - somewhere that is die-hard conservative, mostly unpopulated, and try to ride it out there. But CA is not a place I'll be staying now for certain. Already going through things and discarding... we're out. In a lawless nation the best place to be is away from people as much as possible, while still retaining our right to self defense without being hassled. Even up in the hills of CA in a red area, it's not good enough.. more away now. I am so pissed off at what this country has become.

I feel your pain. But this state needs people, even an underground or resistance if necessary, to keep them honest. Socialism ALWAYS fails, then it collapses.