Be Still, My Beating Heart - Fact or Fiction Section


New York Police Department detectives and prosecutors working an alleged underage sexting case against former Congressman Anthony Weiner have turned over a newly-found laptop he shared with wife Huma Abedin to the FBI with enough evidence “to put Hillary (Clinton) and her crew away for life,” NYPD sources told True Pundit.
NYPD sources said Clinton’s “crew” also included several unnamed yet implicated members of Congress in addition to her aides and insiders.
The NYPD seized the computer from Weiner during a search warrant and detectives discovered a trove of over 500,000 emails to and from Hillary Clinton, Abedin and other insiders during her tenure as secretary of state. The content of those emails sparked the FBI to reopen its defunct email investigation into Clinton on Friday.
But new revelations on the contents of that laptop, according to law enforcement sources, implicate the Democratic presidential candidate, her subordinates, and even select elected officials in far more alleged serious crimes than mishandling classified and top secret emails, sources said. NYPD sources said these new emails include evidence linking Clinton herself and associates to:
NYPD detectives and a NYPD Chief, the department’s highest rank under Commissioner, said openly that if the FBI and Justice Department fail to garner timely indictments against Clinton and co- conspirators, NYPD will go public with the damaging emails now in the hands of FBI Director James Comey and many FBI field offices.
“What’s in the emails is staggering and as a father, it turned my stomach,” the NYPD Chief said. “There is not going to be any Houdini-like escape from what we found. We have copies of everything. We will ship them to Wikileaks or I will personally hold my own press conference if it comes to that.”
The NYPD Chief said once Comey saw the alarming contents of the emails he was forced to reopen a criminal probe against Clinton.
“People are going to prison,” he said.
Meanwhile, FBI sources said Abedin and Weiner were cooperating with federal agents, who have taken over the non-sexting portions the case from NYPD. The husband-and-wife Clinton insiders  are both shopping for separate immunity deals, sources said.
“If they don’t cooperate they are going to see long sentences,” a federal law enforcement source said.
NYPD sources said Weiner or Abedin stored all the emails in a massive Microsoft Outlook program on the laptop. The emails implicate other current and former members of Congress and one high-ranking Democratic Senator as having possibly engaged in criminal activity too, sources said.
Prosecutors in the office of US Attorney Preet Bharara have issued a subpoena for Weiner’s cell phones and travel records, law enforcement sources confirmed. NYPD said it planned to order the same phone and travel records on Clinton and Abedin, however, the FBI said it was in the process of requesting the identical records. Law enforcement sources are particularly interested in cell phone activity and travel to the Bahamas, U.S. Virgin Islands and other locations that sources would not divulge.
The new emails contain travel documents and itineraries indicating Hillary Clinton, President Bill Clinton, Weiner and multiple members of Congress and other government officials accompanied convicted pedophile billionaire Jeffrey Epstein on his Boeing 727 on multiple occasions to his private island in the U.S Virgin Islands, sources said. Epstein’s island has also been dubbed Orgy Island or Sex Slave Island where Epstein allegedly pimps out underage girls and boys to international dignitaries.
Both NYPD and FBI sources confirm based on the new emails they now believe Hillary Clinton traveled as Epstein’s guest on at least six occasions, probably more when all the evidence is combed, sources said. Bill Clinton, it has been confirmed in media reports spanning recent years, that he too traveled with Epstein over 20 times to the island.


I'm still waiting for the deafening silence from elsewhere on the internet to be broken. Until I see confirmation, this is just a rumor.
Please, O please don't let this end up being a satire site!
If this proves even partly true, this election has gone from circus to miraculous, and one for the books. 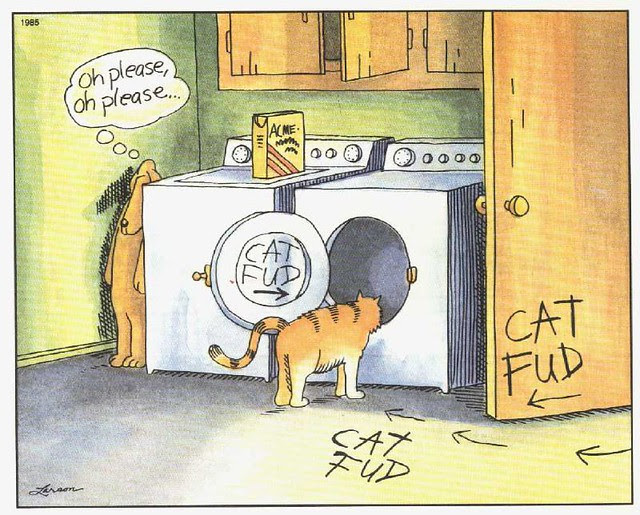 Not popping any champagne corks yet, because it all sounds too good to be true.
But it's at least good for a chuckle.
Posted by Aesop at 7:09 PM

Honestly, I don't believe it.

Hillary moved to NY state specifically so she could run for Senator (junior Senator to Chuckles' Shumer's senior). She couldn't have won without NYC voting for her. Now we're supposed to believe the NYPD, under (Democrat and avowed Socialist) Mayor Bill DeBlasio, is going to "go public" with incriminating evidence against Hillary?

I'd LOVE for it to be true, but my Daddy used to tell me that if you wished in one hand and defecated in the other, you could bet money on which would get filled first. Although he didn't generally say "defecated".

Saw that this morning, and it's just about a verbatim repetition of the original story.
I don't doubt the likelihood, but call me when a first-tier news organization puts their credibility on the line and runs with this, or the FBI actually makes arrests that matter.

Anything less is background noise.

Understood. This is just the first sort of (and I do mean sort of) mainstream outlet that's even whispered about it, let alone a full article. It doesn't have legs yet, and honestly, I hope it never does. I can take a lot of red pills, but this is one where I would rather it isn't the case whatsoever and that pill can be left on the tray.

Should a Clinton ever be outed as a pedo, expect an immediate gay/trans level campaign to normalize kiddie diddling. We will be called bigots for not embracing the "lifestyle" and "identity" of people "born that way".

There are already national organizations who try to do just that.

True. The biggest one is the DNC.