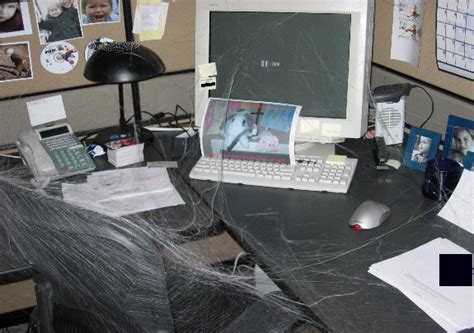 2) Because BCE is probably going to need more money than his goal before things are over.

3) Four shifts this week, instead of the usual three, including one epic 42-hour day, and actually saving some lives, rather than just pit stops for the unlucky or unwise.

3a) [Pro Tip: Airbags are an order of magnitude better than no airbags, but a distant second place to not getting in a metal Matchbox furball in the first place. Remember that when you're thinking about whether you can make that move on the interstate, or should even try. Or considering whether 100MPH is ever safe or prudent in street cars. Even Dale Earnhardt Jr. had his limitations. Trust me on this. Or suture self. But I'm really over seeing another teenage Walk Of Honor corridor as they wheel the latest organ donor to OR for parts harvesting.]

4) It remains too damned hot, in a manner reminiscent more of FL than CA, with humidity being a pure mofo despite A/C.

5) Because there's really nothing new under the sun with our current Banana Republic, midway between cruising altitude and impact, and descent an accelerating variable.

6) End of summer doldrums, and some literal housekeeping and such.

Things on the usual online haunts are in a similar state. I've dropped comments here and there, but nothing I've seen lately rises to the level of blogworthy.

I have faith that a few days of regular sleep, and some fresh outrages will get things going again in short order.

Amuse yourselves or recharge your own batteries, as you see fit. Oh, and

Doldrums? Outrage?
You gotta see this!:

Don't say nobody ever handed you anything for free.

I've worked several marathon shifts over the years, but my work consisted of moving images around a few large computer monitors and looking up the appropriate hardware on McMaster.
I figure that I got the training needed for these 24-72 hour stints by long weekend sessions of Dungeons and Dragons(before it became woke) in the mid-1970s. Good times with good people, no pressure to drink, and classical music blaring from the speakers.
I stayed up for about 48 hours a few weeks ago to read in one continuous session Roman Rule in Asia Minor by David Magie. It took me 20 years to find a copy, and until I retired never had the time to spend reading it. Nice to know I can still do the hours(but not drive until I got some sleep).

thank you for all the free ice cream ya been puttin' out for lo these many years!

Glad you have been busy, and glad you prioritize correctly WRT this blog.

Keep on Keepin' on !