Over there someplace --->>>
there should be a new addition to the blogroll:

AKA providing medical help for you and yours, when you're all there is, or is likely going to be, for any number of reasons.

Doc Grouch, Ivymike, and myself had it suggested upon us courtesy of Concerned American over at WRSA.
We promptly all fell all over ourselves thinking what a great idea it was. Doc Grouch and Mike did just about all the work of launching it.
My input was some tinkering, and then I got a vacation, and then my return to reality, as previously noted, has been a bit...bumpy lately.
Thus any credit due to me for it so far is right about nil, so I'm not being immodest to tell you the site looks great, and there's stuff there you should read, learn, and pay attention to, if you think big shiny white hospitals and endless streams of Government Bux to pay for visits there will not last forever, in all places and times, for the rest of your life.
In other words, if you have any grasp on medical and sociological realities, let alone an awareness of the frequency of life's normal allotment of natural disasters.

Doc and Ivymike have done great things there thus far.

As my situation stabilizes, and I get back to regular posting, I'll have more of a share carrying my end of the log, along with Doc Grouch, IvyMike, and anyone else we can cobble together to keep it a going concern, and improve it.

Start at the beginning, read the posts, do the homework.

Our goal is not online medical school. (There are probably laws against that anyways.)
It is that everyone with the time and inclination be provided with the guidance, resources, and gentling prodding (of a solid boot in the ass, metaphorically) to be as prepared as they may choose to be to deal with medical emergencies anywhere, with what's in your pockets, or even better, with the prudently-stocked contents of your home version of Somewhere General Hospital. And anyplace on that spectrum between those two. Guided by what we have invested and reaped from a combined goodly number of decades each and all trudging through the corridors practicing our medical arts.

Potentially even those that mean the most to you personally, at a time when you may be their best, or only, chance. 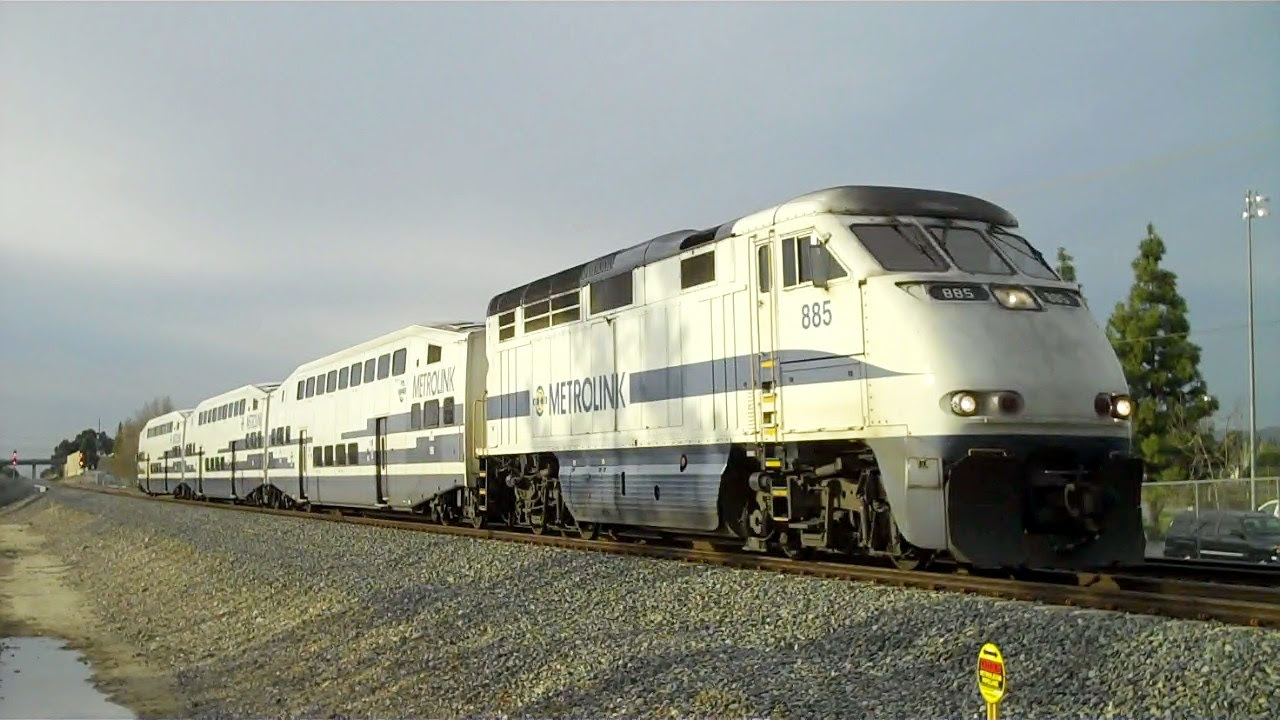 People who knew Plitt and fans who wished to honor the fitness guru stopped by the train tracks Sunday to pay their respects. A bouquet of roses was left at the scene.

Plitt, 37, was a top fitness model and actor. He appeared on TV shows and movies, and was on the cover of more than 250 fitness magazines just in the last eight years.

Burbank police say Plitt was filming with two other people on the train tracks, just north of the Burbank Metrolink Station, when he was struck and killed by a Metrolink train.

Witnesses say Plitt was holding a video camera when the accident happened.

"He had on all black. The train went by. I saw him stumble over the tracks. He had a camcorder in his hand," said Metrolink passenger Victor Crowell.

Y'see, train yards are generally gravel and hardscrabble, with not just tracks, but large ties ("sleepers") sticking out, along with the anchor spikes, and all matter of other detritus afoot.
So when you stumble right in front of a moving train, that's it for you.

This is why on real productions (as opposed to someone half-assing it with a couple of buddies "on-the-cheap" with a handicam) there are whole departments of people who make sure that the person with the camera is safe from such things. Now you know what a grip does.

Tragic for Plitt and his family, and no doubt rather inconvenient for the train crew and passengers. But I daresay his DayPlanner has opened up quite a bit, and 200 other would-be fitness cover boys are shedding crocodile tears.

But even if you're rough, tough, and buff, with an Academy ring, a black-and-gold tab, a five years with the Regiment, your chances against a moving Metroliner in your gym shorts and tennis shoes are about the same as if you wore a meat suit to swim with Great White Sharks.

For Mr. Plitt, lesson learned, albeit about 5 seconds too late to deliver any helpful behavioral changes. Some stuff may look easy, and making videos is: right up until you find out the parts where it's not so much the case. Like from the undercarriage of the train.

And the other shoe drops...

My vacay was lovely. As will become apparent, I should have stayed there.
(If you have the chance for two weeks on Maui, I highly recommend it. Anytime.)

Upon my return, I found out the reason they were so cheerful about letting me have time off for the holidays, was that in their ceaseless efforts to not go broke implementing ObamaCare, my facility will be "re-organizing", and wished me their best in securing another position. Just. Like. That.
The fact that I'm experienced, at the top pay tier, and recently passed the half-century milestone were all purely coincidental, they assured me. And I have a bridge for sale too, right next to some beachfront property in Kansas.

Step Two was dusting off the resume, and getting a gig with any number of nursing registry agencies hereabouts that are swamped with the need for ED nurses locally, because for some reason, there are a ton of facilities with openings for non-permanent personnel on all shifts. Everywhere.
Doubtless this is just another purely random coincidence, I'm sure.

The sweetener is that they pay on average 10-20% more than my former employer, for doing the same job, and (after a few months not there), even including my former hospital home. So they laid me off to get me a raise, and set my own days and hours forever, including no more holidays at my discretion, and all it cost them was any shred of loyalty or concern for their best interests I might have had after the last ten-plus years in their trenches.

Such a deal.
The other bummer was instantly being ripped from amongst the greatest bunch of people, doctors, nurses, and staff, I've ever worked with. $#!^ happens.

The fly in the ointment was that I needed to do all the pre-employment hoops I haven't jumped through since Clinton was president, and dig up paperwork from the late Pleistocene, as well as document my decades of competencies in everything, from scratch. (Satisfying my inner hyper-anal control freak, I have so far aced everything they've thrown at me. And thank the Flying Spaghetti Monster I can do this stuff online, at home, in my pajamas, whenever I feel the urge. Yay, 21st century technology.)

During which, it turns out that between eating like a teenager, no small amount of it grazing on craft service, and the very same two decades of dealing with nightshift ED work and the lovely people deposited on my gurneys, my blood pressure seems to have decided to translate into flight data from a space launch liftoff, after being textbook normal up to at least six months ago.

Oh goody. After a quarter-century in healthcare, I always wondered what it'd be like to be the patient. (Not.)

I have consequently been just a wee bit pre-occupied with securing gainful employment, and not having my head explode, while finding a regular physician for the first time since I was a teenager, managing new meds, and embarking on a new quest to burn off at least a decade of crap daily diet and not enough cross training. With my former health insurance a distant memory.

So the 20 extra pounds around my gut are my fault, and the ED is the ED, but a hearty "Fuck You" to president for-life? HopeyDopey, and his ceaseless efforts to destroy the 17% of the American economy that has been my career, by mucking up the revenue stream for all hospitals. The only silver linings are that having discovered my new health situation, I won't be stroking out from his upcoming State Of The Union, 'cuz I've got meds to fix that now, and because of totally screwing the pooch for the medical industry, there are suddenly no shortage of doctors happy to see me for cash-for-service, indefinitely.

Regular blogging will resume when the recent roller coaster comes in for a landing.

The fivefold teaching moments are thus:

The government is not here to help you. Ever.
Neither is your employer. Loyalty is for dogs. Their end of the contract comes when the paycheck clears. Anything else is icing on the cake, but don't count on it.
Keep your resume current and updated.
More veggies, less pizza.
More PT, sergeant, more PT. Because I miss the Daily Seven like BUDS candidates miss getting wet and sandy in January.

And if you thought I was a non-cheery cranky caustic SOB before all this needless personal drama,

GET OFF MY LAWN.
Back regularly as soon as I can. The medical chances of me shutting up on the internet are about 8 billion to 1, against.﻿
Posted by Aesop at 5:22 PM 33 comments: